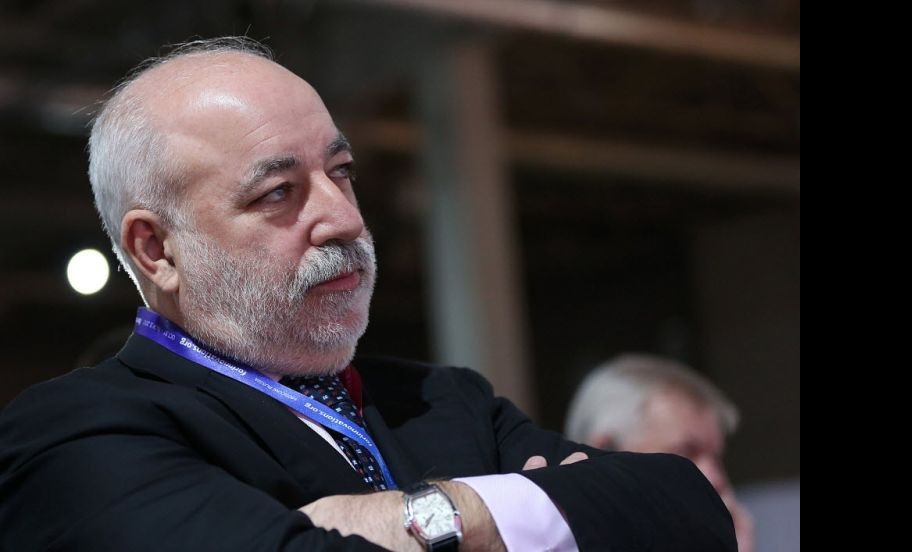 Events are moving swiftly at prestigious publicly listed Swiss steel maker Schmolz+Bickenbach, where European industrial recession has had a huge negative impact on demand for its products.

Reuters reports that on Friday Russian billionaire Viktor Vekselberg’s investment vehicle, Renova, agreed to pay a group of long-time shareholders of Schmolz+Bickenbach about 58 million Swiss francs (about US$61 million) for a 20.46 percent stake in the Swiss firm. A second investment group, Schmolz+Bickenbach GmbH KG (S+BKG), which represents descendants of the company’s founders, also already holds a similar stake.
The two groups, who recently became allies in fighting for a restructuring at Schmolz+Bickenbach, then agreed to pool their shares, giving them a combined stake of 40.46 percent. Under Swiss corporate securities laws this then has triggered a follow-up offer requirement for new stakeholder Vekselberg, and he must now make an offer to buy the remaining shares in Schmolz+Bickenbach from all those who may wish to sell.

In a statement, Renova’s subsidiary, Venetos Holding AG, accordingly has said it therefore now plans to make an offer, on or around July 12th, 2013, of 2.85 Swiss francs for each Schmolz+Bickenbach share not already held by itself or by partner S+BKG. This offer is marginally below the closing price of 2.90 francs on Friday. Renova spokesman Rolf Schatzmann told Reuters the tender offer is worth about 200 million Swiss francs (about US$218 million) for the remaining 59.5 percent of Schmolz+Bickenbach that Renova and S+B KG do not already own between them.

Schmolz+Bickenbach’s board of directors and its founding family, as represented by S+BKG, have been split for some time over the future direction of the company, with the representatives of the founders believing that the firm needs to raise more capital to secure its financial strength in the light of the deep recessionary conditions in European markets, where steel companies in particular can typically get clobbered both by falling demand and large drops in spot prices. In Viktor Ekselberg they have secured an ally who agrees with them.

Earlier on Friday at the company’s Annual General Meeting, Schmolz+Bickenbach shareholders had backed a rights issue to raise only 330 million Swiss Francs (about US$350 million), a good deal less than the significantly larger amount of 430 million Swiss francs (about US $453 million) which S+B KG and Vekselberg were themselves proposing as being in the best interests of the company.

Under the terms of the rights offering itself, which is now also proceeding co-terminously, Schmolz+Bickenbach will now offer shareholders seven new shares for two existing shares at a subscription price of 0.80 Swiss francs, a discount of 74 percent to Thursday’s closing price. The new shares will begin trading on July 10th, 2013.

The company has said it will use the money in part to cut interest payments by repaying around $200 million in loans. Like other European steelmakers, Schmolz+Bickenbach is struggling to find buyers for its steel because the Euro zone’s problems have devastated demand in the region, while slowing growth elsewhere in the world has also limited exports of goods such as cars.
The company, which has around 10, 000 employees, had formally opposed the larger capital increase suggested by Vekselberg and S+BKG as “an excessive burden for existing shareholders”.

Viktor Vekselberg typically seeks to gain influence over the companies he invests in by building up a substantial minority stake, as he has done previously at Swiss machinery and equipment makers Sulzer and weapons maker Oerlikon.

The value of the offer he and the founders are now making could rise to 397 million francs if the 330 million francs capital increase decided at Friday’s AGM is executed while the tender offer is still running. In that case, Renova would still bid for 59.5 percent of the company’s shares but would then offer only 1.26 francs per share.

This of course raises interesting questions. When a company needs to raise money and wishes to accomplish this selling shares then a rights offering is considered, in principle, the fairest way to do it since it offers the opportunity first to those who are already shareholders. Those who do not want to participate can then sell their “rights” in the market to those who do, and the value of those rights will fluctuate depending on the degree of interest or lack of it at the time in the market, and often may not be at all reflective of the true value of a company’s opportunities in weak markets.

And therein lies the rub: if all shareholders subscribe equally to a rights offering then their % ownership is the same at the end of the process as before, but if some shareholders would like to participate but may not at that time be liquid enough to do so then their holdings will automatically be pro rata diluted to the extent they do not. And, since such rights offerings are typically offered at a discount to market to entice shareholders to participate in the first place – in this case quite a large discount – then those who do not become significantly disadvantaged. They may get some cash by the sale of their rights but whatever influence or degree of control they had before will instead be diluted down.

When a company needs money that should not be the primary concern of course, as the duty of a board is to protect the balance sheet but it can lead to plenty of genuine disagreements as it obviously has here where there appear to be many constituencies at stake. It can then also lead to opportunities for corporate raiders such as Viktor Vekselberg, who may know nothing about steel but are sitting on plenty of cash. By allying with him the investment company representing the original founders of the company have found common cause, notionally and in the first instance to defend the company but also perhaps to enhance their own interests too. That is the beauty of modern capitalism – serious questions of power, money and relationships can be answered within the framework of rules and the rule of law – without going to war.

And as Reuters reports the Renova spokesman Schatzmann has admitted the offer is just a way of gaining control of the company in order to force a restructuring. He said Renova hopes existing shareholders will retain their shares rather than sell them. That way the balance sheet is saved, the company can survive recession, and Vekeselberg would presumably instead simply pick up rights offered by those shareholders unable or unwilling to stump up the money themselves.
There are a number of ironies perhaps in so many of Russia’s oligarchs spending a lot of time in Switzerland these days;– Lenin surely would be pleased as he certainly found it a congenial hang-out himself while in exile there before the revolution.

Victor Vekselberg, 56, was born in 1957 in Western Ukraine. He graduated from the Moscow Transportation Engineering Institute in 1979. After working as an engineer in an obscure state lab for many years, Vekselberg went into business in 1990. In 1993, he became Chairman of the Board of Directors of investment company Renova. He rose to prominence after Boris Yeltsin’s reelection in 1996 as co-owner and chairman of Tyumen Oil (TNK), one of Russia’s largest oil and gas companies. He took a controlling interest in the company in 1997 which later subsequently developed a joint venture with BP TNK-BP. About the same time he co-founded SUAL Holding, later incorporated into RUSAL Company, which since grown to control Russia’s largest aluminum business and is ranked first in the world. Later, he integrated those and other assets under the umbrella of Renova Group, delegating operating responsibilities to managers. Earlier this year TNK-BP was sold to Russia’s state oil company Rosneft.

A Russian patriot and fine art lover simultaneously, in 2004 Vekselberg purchased nine Fabergé eggs from the Forbes publishing family in New York. The collection was then repatriated to Russia and exhibited in the Kremlin. He is the single largest owner of these eggs in the world, owning 15 of them altogether. 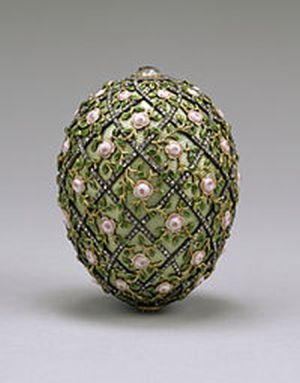 In September 2006, Vekselberg agreed to pay the approximately $1 million in expenses to transport the Lowell House Bells from Harvard University in the United States back to their original location in the Danilov Monastery in Moscow and to purchase replacement bells for Harvard. The historic bells returned to Moscow September 12, 2008.

With a net worth of US$15 billion Viktor Vekselberg is currently ranked by Forbes as the 52nd richest man in the world.

In this article:Forbes, Switzerland, TENDER, Russia, Viktor Vekselberg, US, Finance