Sol Chip, Cartiheal, and ApiFix are the three best technology incubator graduates chosen by the Technological Incubators Program and which will be presented at its annual convention. TheTime is named Israel’s best incubator.

TheTime, established by Nir Tarlovsky and Ilan Shiloach. Managed by Uri Weinheber,  TheTime has won the prize for the third consecutive time, thanks to the number and quality of the ventures it has adopted, their management, and the securing of follow-on investments for them, says the Technological Incubators Program. 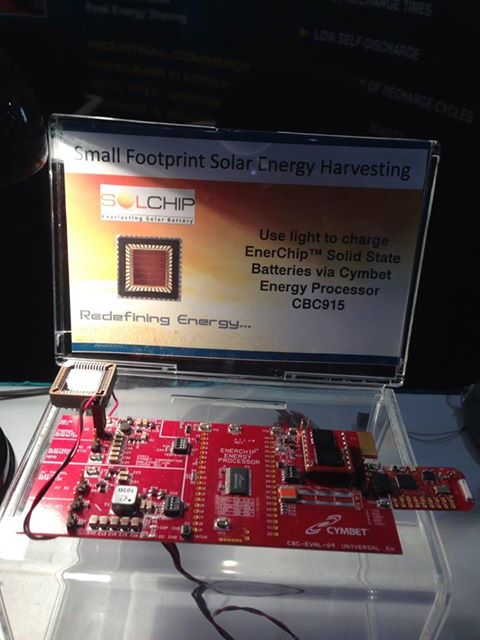 Sol Chip has developed a breakthrough Solar Battery technology for remote or mobile devices that operate autonomously, by prolonging battery life, reducing environmental hazards, and improving battery-charging technology. The Battery harvests light energy to power billions of individual appliances  in a single battery unit . Its technology makes it possible to install an inexhaustible battery on RFID sensors and chips. 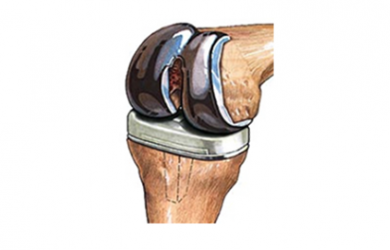 CartiHeal has developed technology for regenerating hyaline cartilage (cartilage found in the weight bearing joints such as the knee, hip, and shoulder). Cartilage has very limited ability to self-repair, and cannot on its own heal after an injury. Therefore, cartilage injuries often cause severe pain and dysfunction.

CartiHeal’s first product, the Agili-C implant, is designed to regenerate cartilage and bone in bodily joints, by way of a minimally-invasive, single-step arthroscopic procedure. The implant’s unique structure, comprising a coral scaffold with biological modifications, causes the implant to biodegrade, and promotes the regeneration of true hyaline cartilage in its place.

Cartiheal’s shareholders include Elron Electronic Industries Ltd. (TASE:ELRN), Mori Arkin and Uri Geiger’s Accelmed, and Peregrine Ventures, the franchisee of Incentive at Ariel, where the company is based. Cartiheal has raised $10 million, and is conducting clinical trials. It expects to begin sales in Europe in a year. 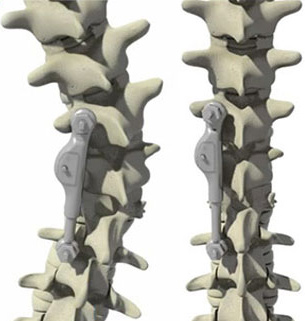 Trendlines Misgav Venture Accelerator portfolio company Apifix Ltd.  received European regulatory approval to market its ratcheting spinal correction implant. Designed for adolescent idiopathic scoliosis, the device consists of a ratchet that spans between two screws implanted into the spine. Some time after surgery,  the patient stretches until the ratchet clicks a step, forcing in place the new minimum angle. Once soft tissue has adjusted, the patient proceeds to the next step, and so on gradually through the whole regimen.

Apifix Ltd. has raised a few hundred thousand dollars from the Maryland-Israel Development Fund and Trendlines. The company’s product also consists of two screws, which are implanted through a tiny incision through the skin, without the need for full surgery involving a large incision along the back.