A petition for certifying a suit as a class action that contains an allegation of an estimated NIS5.12 billion (over $1.4 billion at current rates) in damages was submitted to the Tel Aviv District Court, naming the drug manufacturer Bayer Schering Pharma Company AG from Leverkusen, North Rhine-Westphalia, Germany. 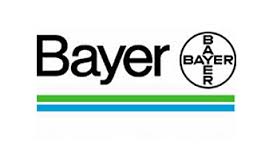 The plaintiff seeking to become the class representative alleges that the defendant is the manufacturer of oral contraceptives commercially known as Yasmin and Yaz; that it breached its duty of disclosure, since information it had accumulated, based in part on scientific studies, concerning the risks entailed in the consumption of these oral contraceptives, was intentionally withheld nor was it immediately provided to health authorities entitled thereto, once it was ascertained by Bayer.

The information withheld concerns additional risks discovered by those studies, resulting from consumption of the two types of birth control pills. Additionally, “Bayer” failed to immediately enter requisite changes in the information sheet provided the consumer of each product with it, thus failing to bring to the user’s attention the risks entailed in taking the pills.

The suit alleges that the manufacturer has a duty to inform the public in real time not only as to the medication’s benefits but also about its disadvantages and the risks entailed in its consumption, i.e., immediately when the manufacturer becomes aware or should have known about these risks. According to the pleadings, the defendant, instead, misled the users by concealing from them the relevant information it had in hand, thus causing them a great deal of harm.

The damages, it is claimed, are due to the denial of the basic right to weigh use of the pills for their benefits versus non use because of the harm they may cause, and the deprivation of the right to make an informed decision and a conscious choice. In addition, once the women who use the pills learned the true facts, they allegedly suffered physical and mental anguish.

Attached to complaint is the opinion of Dr. M. Ben David, the Director of the Gynecology Department at Laniado Hospital, which opines that as of October 2010 the defendant deliberately concealed information about the risk inherent in the use of the pill Yasmin, launched in Israel in 2002, as compared to the risk presented by other birth control pills. Specifically, in regard to the primary risk entailed, that of causing excessive blood clots when using Yasmin, which increases that risk significantly.

The lawsuit claims that in the oral contraceptive Yaz was launched in Israel in 2006. It further says that, molecularly, its hormonal makeup is identical to Yasmin’s. Hence, all that was stated above about the latter also applies to the former ever since its marketing stated.

The Tel Aviv court is asked to approve plaintiff’s petition to certify a class action on behalf of all women in Israel who used Yasmin and Yaz birth control pills and compensate them for mental distress, pain and suffering, and infringement on their autonomy. 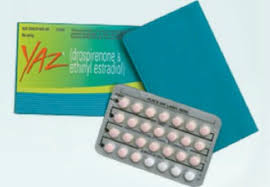 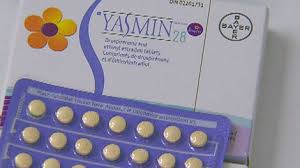