The US -based business Software empire that Ellison heads turned in sales figures of $10.95 billion for the quarter up to the end of May, an increase of just 1%, which the company blames on continuing economic weaknesses in parts of Asia and South America. 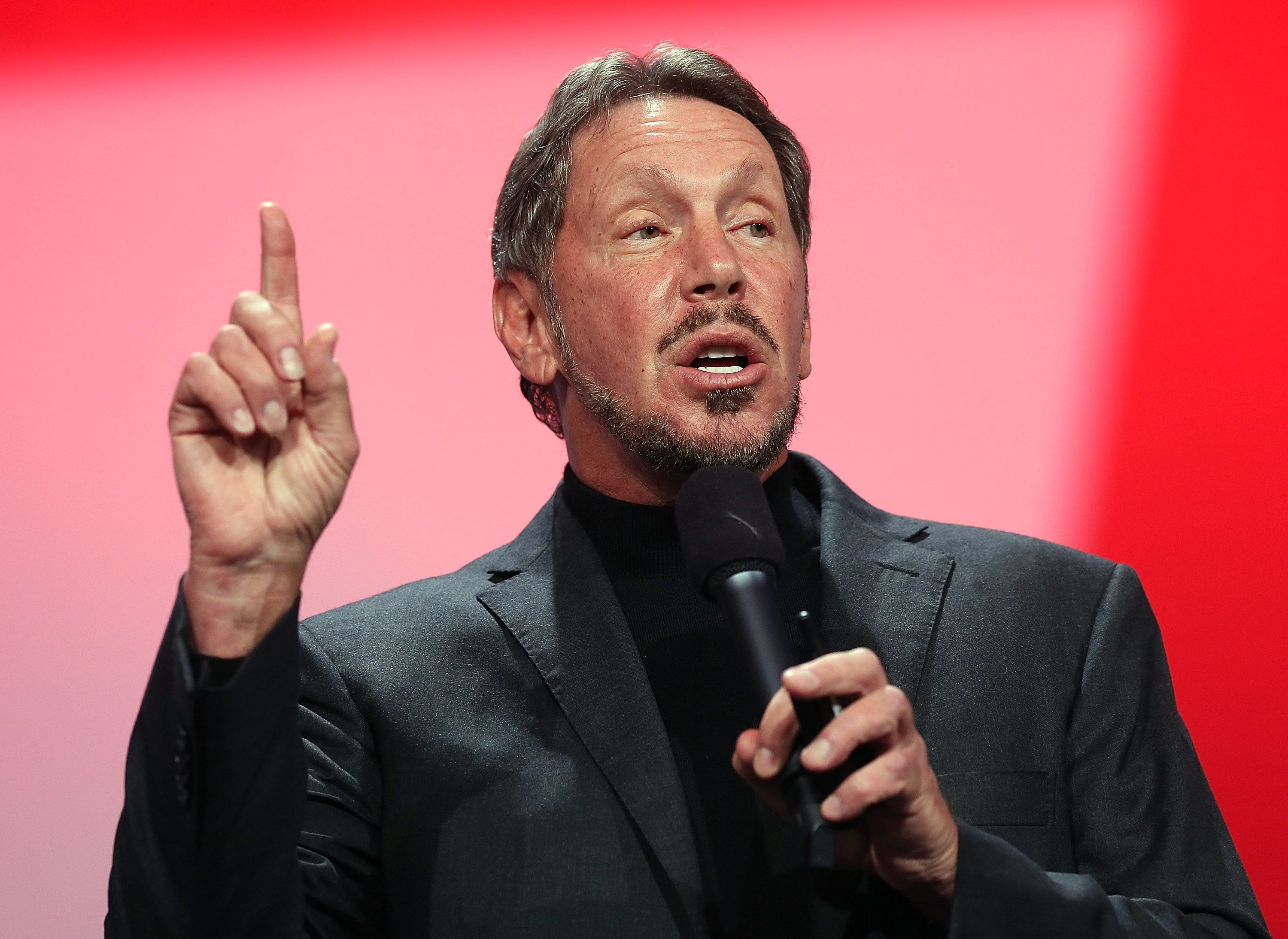 Faced with having to justify another disappointing quarter Larry Ellison and his team were quick to defer blame on the downtown in profitability from the company’s products as well as any potential competitive weaknesses.

Since the figures were announced Oracle’s management team have been busy explaining to disappointed investors that the almost minimal growth in sales and profitability not in any way been caused by domestic or commercial shift from the Oracle cloud-based software to other less expensive alternatives.

Yet despite these  reassurances, shares in Oracle declined rapidly in after-market trading on Wall Street , down by 8 per cent as investors began to express serious doubts that the once all-powerful Oracle would capable of continuing to absorb this trend of slowing growth for the foreseeable future.

Many are insisting that Larry Ellison should be looking for some kind of major acquisition to pep up the company’s image and its service in the face of ever growing competition from cloud startups.

Especially worrying for investors is the fact that Oracle’s disappointing performance has carried forward into their important fourth fiscal quarter. The pattern has been for the software giant in recent years to see a major surge of income during this quarter, during which around 40 per cent of its annual licence revenues usually come flowing in.

Even the fact that Ellison had ordered the Oracle’s board to double the company’s quarterly dividend to 12 cents a share, lifting the dividend yield to 1.45 percent, failing to prevent the stock from falling, as did the later  authorization of a $12 billion share buyback offer.

The first signs that all was not well with Oracle came after the company registered a surprising decline of two per cent in new software license sales for the three months up to the end of February.

Market commentators speculated that that such a downtown was nothing less than an anomaly and that the company would make up for the lost revenues and more in the quarter ending at the end of May . Wall Street had reportedly been expecting new licence growth of at least 5 per cent, equivalent to approximately $4.2 billion in income, with the company events coming turning in just $4 billion in new license sales.

New licence sales are traditionally regarded as the most reliable indicator of the state of health in any software company, and the fact that they’re continuing to disappoint  may be a genuine cause for concern at Oracle.

Oracle president Safra Catz describes the downturn in licence sales as being “extremely disappointing” pointing out that they had been caused by a 7 per cent decline in Asia and the Pacific region.

The broader picture at Oracle is not a disappointment in a difficult market, with revenues for the fourth quarter reaching $10.95 billion, almost completely unchanged from the same period a year before, although slightly below what analysts expected.

In recent weeks Oracle have been issuing increasingly heavy hints that they are considering transferring their stock listing from the high tech orientated Nasdaq share index to the New York Stock Exchange.