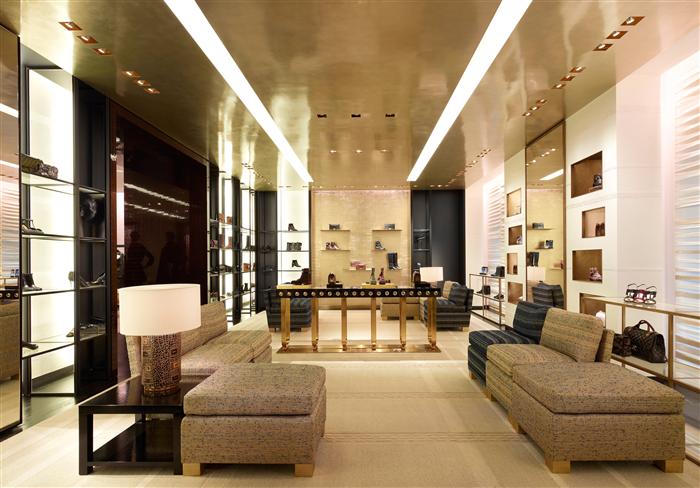 Fashion house Chanel continues to make the news as Karl Lagerfeld their genius Design Director celebrates the 30th anniversary of his joining the firm. Meanwhile billionaire owners of Chanel Wertheimer brothers Alain and Gerard continue to do well with their horses at the race-track in Chantilly.

Then last week on June 12th, 2013 the new Chanel boutique deep in the heart of Mayfair in London at 158 New Bond Street was given its grand opening. With 12, 600 square feet it barely qualifies for the term “boutique” and the new store is now the largest Chanel shop in the world.

According to Vogue News the store took fifteen months to create and showcases the entire universe of Chanel products from the fertile imagination of its Design Director Karl Lagerfeld. 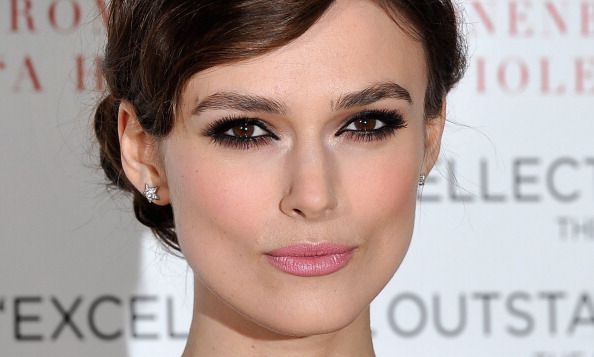 The centrepiece of the store is a fabulous quasi-abstract sculpture that re-creates Coco Chanel’s signature pearls, made entirely of handblown Venetian Glass. Obviously no money has been spared to create the ambience of the newest Chanel emporium for parting the excessively rich from some of their money while visiting London.

Last month the ethereally beautiful Keira Knightley married her beau musician James Righton in the South of France wearing, of course a superb wedding dress from the House of Chanel that drew gasps of admiration at the time from all who attended, including dutifully attending paparazzi. Well Vanity Fair has now also voted her the season’s best dressed bride, even though they hint that parts of the ensemble may not have been entirely brand-new. But truly that is really only Keira’s to know and is no-one else’s business. Here is the gown as the couple leave the town hall of Mazan in France after the ceremony. Ethereal just barely describes it and the bridegroom is a lucky man…..

The Wertheimer brothers appear to be well content to leave the business running of Chanel to professionals and to Karl Lagerfeld as Design Director. They themselves reside in tax-exempt exile in Switzerland from where they focus much of their energies on their collection of race horses, with almost 80 mares on their horse farms in Normandy which have given them many famous race victories. 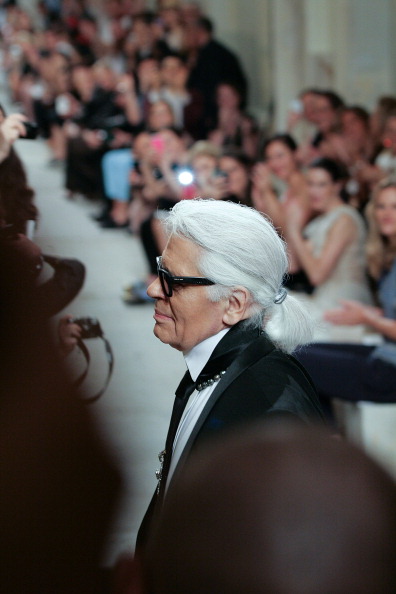 Exactly 100 years ago in 1913 Coco Chanel opened a shop in Deauville, the fashionable resort in Normandy. Last month in Singapore there was a screening of a new short film produced by Chanel and directed by Lagerfeld himself, “Once Upon A Time”, which is an 18-minute black-and-white movie snapshot celebrating this period of her life. Keira Knightley herself, currently also the face of Chanel’s Coco Mademoiselle scent in real life, plays Coco the shopkeeper in the film, and a host of beautiful actresses and models and Chanel associates are all her customers. “It was the idea that Chanel, before she became the famous mademoiselle, was a kind of light-hearted, kept woman, ” says Lagerfeld in an interview with the London Daily Telegraph. “To show a freer, younger, fresher side, not the lesson-giving, finger-up [gesture] you see.”

The Movie: Once Upon A Time Starring Keira Knightley by Karl Lagerfeld

In this article:store, London, Finance