When you are as big a player as  Micky Arison on the global business stage, there are  occasions will arrive when you face some genuine dilemmas as to which path totake. And that is a situation that Arison finds himself in this week when the football team that he owns, the Miami Heat is playing their fateful fourth game in the NBA playoffs against San Antonio Spurs on the same day that yet another (still to be named) luxury cruise ship will be launched and officially named by none other than the Duchess of Cambride, Kate Middleton destined to be the future Queen of England. And guess where  Micky will be? 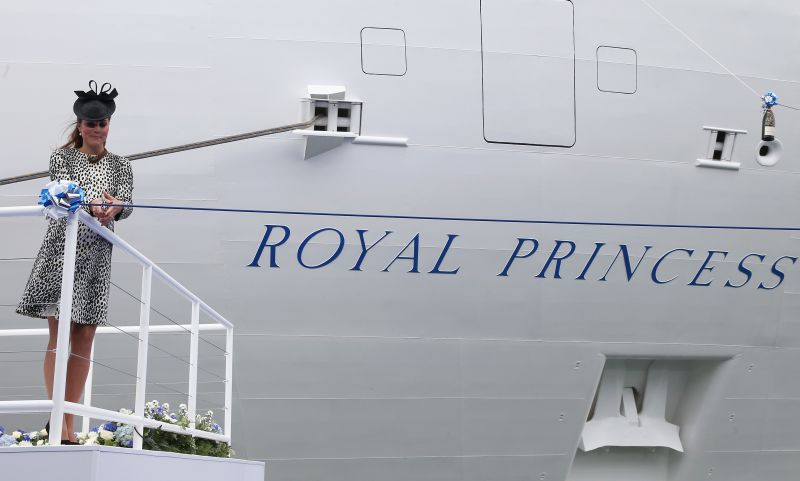 There may well be someone in the offices of Carnival Cruises in Miami Florida under a lot of pressure this week for failing to spot that a major clash of loyalties. It now transpires that on the day that the Princess Cruise Line, which  he owns, will be launching the latest in their luxury liners in the pleasant coastal town of Southampton in England would more or less exactly coincide with the bounce of  the crucial  fourth match in the sevene-game series of the NBA playoffs. Like two great immovable objects there was no way to stop them from colliding, with Miami Heat very much with their backs to the wall, two games to one down in the best of seven series and needing to win to stay in contention and maiden voyages commitments needing to be upheld.

That means that  at more or less the same time as the Heat will be taking to the parquet at San Antonio, the heavily pregnant Kate Middleton will step in be stepping out onto the dock at Southampton to send an Arison’s latest cruise ship, to be named the Royal Princess, floating onto the waves for the first time, with Micky Arison conspicuous by his absence.

The Duchess of Cambridge, whose baby is due sometime next month, had been invited some time ago to accept the honour of being godmother to the Duchess follows in the path of her late mother-in-law Princess Diana as well as a long line of other British dignitaries who have also accepted the honorary role of giving their blessing to ships in the Princess line as they are launched into British waters.

To mark the launch , as the British do so well, on the dockside at Southampton those in attendance will be able to enjoy performances by the Band of Her Majesty’s Royal Marines Portsmouth ( the official Royal Band) as well as listen to the sterling bagpipe music pipers of the Irish Guards.  Micky Arison will be able to see all that is going on to a special live feed that has been organised especially on his behalf.

So far Buckingham Palace has remained tightlipped on whether they will be offended or not by Arison’s absence.

Just a few days after the launch the Royal Princess will depart its maiden voyage bound for Barcelona, Spain, after which it will be kept busy between Fort Lauderdale in Florida to the Caribbean, carrying in the fall, carrying a maximum payload of 3, 600 passengers in absolute luxury. 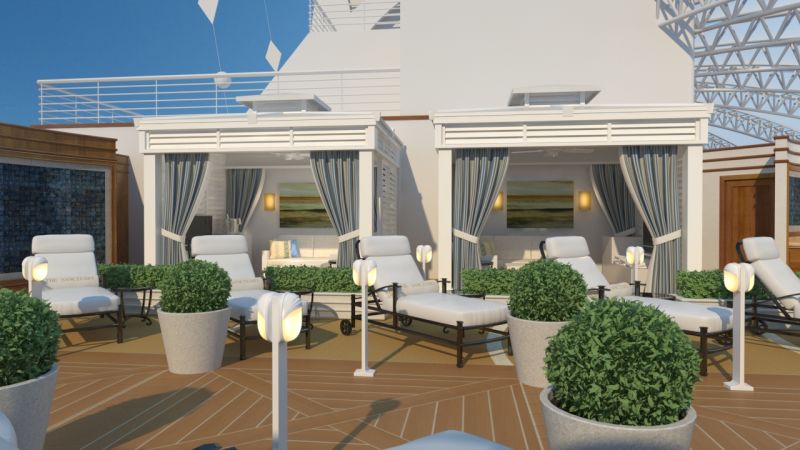 Back in the United States,  Micky Arison will be hoping that Thursday’s game will give Miami Heat, the team he has owned for nearly 20 years, a new lease of life in theplayoffs, as they not only have to win that match but another two to retain the championship which they won last year.

Micky Arison was born in Israel but brought to America by his father, the late Ted Arison in the early 1950s. After attending the University of Miami, he joined his father in his multifaceted Carnival Corporation, eventually taking the role of Chief Executive Officer and helping to build the company into the world’s largest cruise operator. In 1995 he acquired the local basketball team Miami Heat one of the top teams in the NBA.

Arison’s wealth is calculated to be in the region of six billion dollars placing him in the top 200 wealthiest people in the world. 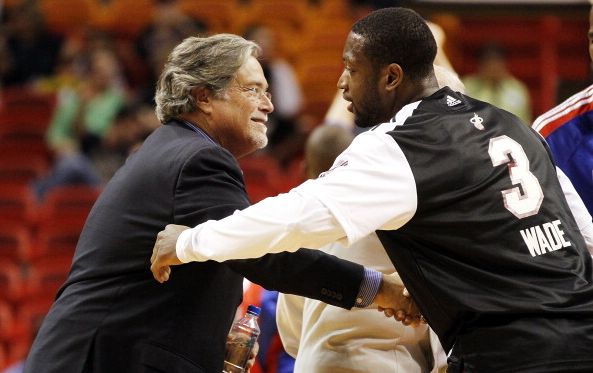