–
The electric car venture may be sold in pieces to several buyers. 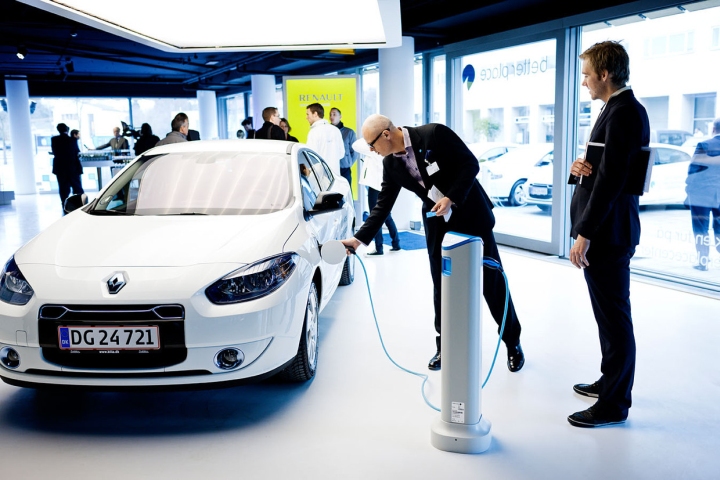 There are already offers to acquire Better Place Inc., the companies’ liquidators, Adv. Sigal Rozen-Rechav and Adv. Shaul Kotler, said yesterday in the report they filed with the court about the group’s situation. The report states, “Many parties interested in the company are from overseas.”
The liquidators are asking the court to set a short timetable to sell Better Place in an expedited process, and to allow them to begin immediately the process of inviting bids for the sale of the assets of the group’s companies in whole or in part. They seek a July 1, 2013 deadline for the submission of bids. They also want the hearing on the bids to be held ten days after the deadline for submission.
The report states, “Shortly after the appointment of the undersigned as the liquidators of the companies, they began receiving inquiries from many parties, both enterprises and private individuals, from Israel and abroad, which are engaged in a range of fields, about the acquisition of the activities and assets of the companies (including intellectual property rights and know-how) in whole or in part, as well as other companies of the Better Place group.”
They add that the group might be sold in pieces to several buyers. “A preliminary review of the interests of the interested parties indicates that, in addition to the sale of the sellers’ assets, it is possible that the liquidators might combine the sale of some of the activities to different interested parties, each of which will acquire a different part of the assets being sold, in order to maximize the sale proceeds of the assets being sold, ” states the report.
Until the hearing on the bids, the liquidators want to continue operating Better Place, and to fire 30 more development employees, after already firing 155 employees in the first days after the liquidation.
Better Place owes Israeli creditors more than NIS 40 million, and Renault SA (Euronext: RNO), which makes the electric car that Better Place sold, claims a €65 million lien for the debt for the batteries it supplied the company. The report states that the Better Place group has just NIS 38 million in its accounts.