Green’s Arcadia group has dominated the UK High Street for decades, with more than 2, 000 outlets, including the BHS, Burton and Miss Selfridge brands. In the last few years, Green has begun to spread his wings , and is now on the verge of creating a footprint on what can be his latest conquest- Mainland China. 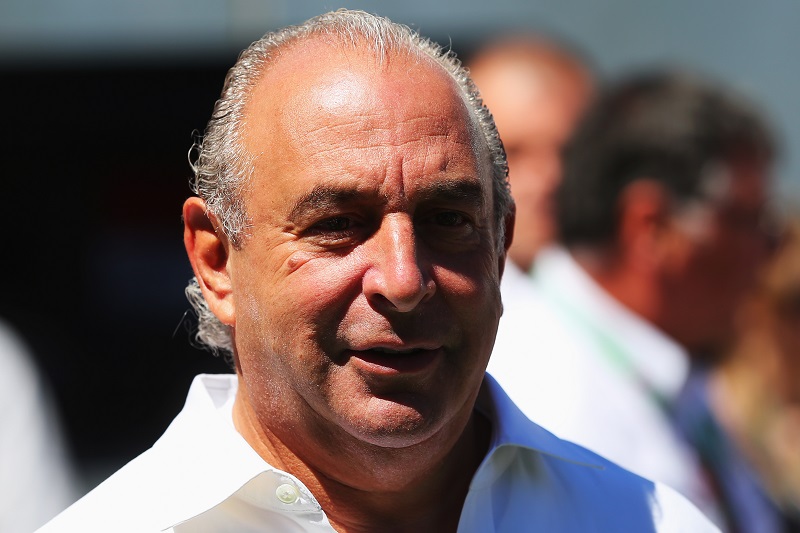 Philip Green is used to bucking trends, with the UK High Street retailing industry going through one of its worst patches in history his retailing skills have had to be at their finest to keep his company as much at the forefront as they have during the last few years of economic downturn in the British Isles.

Now firmly established as a UK retailing legend, Green, knighted by the Queen in 2006, has in recent years has been leading an expansion drive based around his fashion chain, Topshop has seen them open outlets in many of the world’s leading cities ranging from São Paulo in Brazil, Johannesburg in South Africa, Sydney in Australia, New York, Los Angeles, Chicago and Las Vegas in the United States, as well as 44 stores in Asia, mostly situated in the Philippines, Indonesia, Malaysia and Singapore.

Now Green and Topshop are ready for the next step in their global adventure, with the opening of their first retail outlet in Hong Kong, due to be opened for business in the next few days, in partnership with local department store chain Lane Crawford.

Sir Philip admits that his Hong Kong branch will more than likely be a precursor to opening the first Topshop branch in mainland China, with initial feelers already having been made from at least one property developer to set up a partnership deal. With his fast fashion footprint spreading rapidly, Green has already stated that he has no major plans to massive expansions in Asia in general and China in particular, despite the almost unrivalled economic growth being enjoyed in the region.

In fact Topshop seems more likely to be expanding their activities more aggressively in the United States having sold a 25 per cent stake in Topshop and Top Man to US private equity firm Leonard Green & Partners, for an estimated £500 million.

The reasons behind the global success of Topshop, according to retailing experts, is apart from Green’s uncanny ability to give the public what they want, and at the price they can afford  is the universal appeal of the British brand image, which apparently traverses all international borders.

Having masterminded the Arcadia group’s rise to the top through a shrewd combination of acquisitions and expansions, Green remains tight-lipped to this day about the £10 billion hostile bid for the long established, almost institutional UK retailer Marks & Spencer almost 10 years ago.

With M&S having a much harder time on the UK High Street than the Arcadia group, and never properly succeeded in establishing a base overseas, any question on what might have been would be better left unanswered.