Pincus, CEO of mobile games producer Zynga is rapidly discovering the logic of that time-honored adage “never put all your eggs in too few baskets”. With Facebook his principal platform for many years, now looking at other directions, Zynga are finding themselves out in the cold, a situation that is having a drastic effect on their balance sheet as well as their workforce. 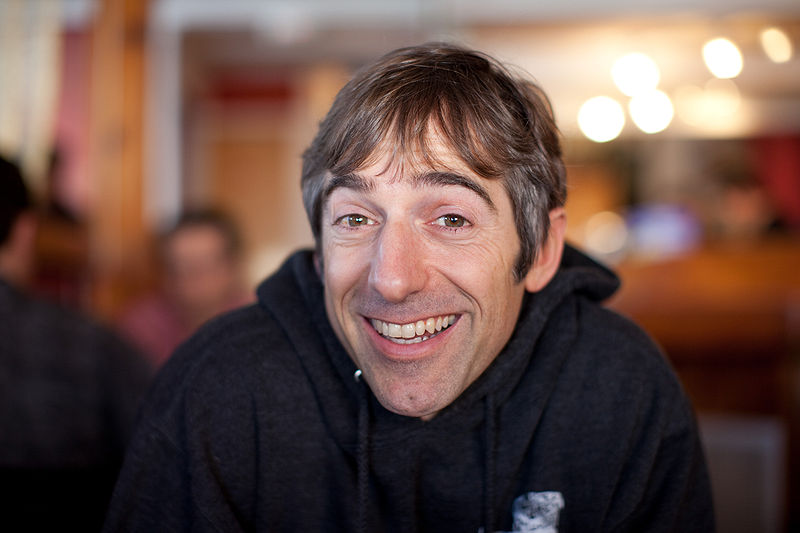 Mark Pincus was obviously a very unhappy and uncomfortable young man when he broke the news a few days ago that due to the dramatic turn down in income, the company that he founded would be forced to cut 520 jobs (equivalent to 18 percent of its work force),

“Today is a hard day for Zynga and an emotional one for every employee of our company.” Explained Pincus in an email distributed to all the company’s workers “ Nobody expected a day like today, especially when so much of our culture has been about growth. But I think we all know this is necessary to move forward, ” he summed up.

However, industry experts are asking the question exactly how will Zynga get themselves back on their feet, without the Facebook platform provider to find a home for the most popular games such as “Texas Hold ‘Em Poker” and “FarmVille 2”. One thing for sure is that the market is not confident with shares in the company dropping by 12 percent in one day after Pinkus’s announcement.

That kind of dramatic slump will be very difficult to come back from, although those who are inclined to look on the positive side of things are forecasting that the estimated $70 million and $80 million in savings, will go a long way in financing Zynga’s transition from desktop across mobile to multiplatform, where Pincus predicts will be the platforms where social games are going to be played in the future.

Meanwhile, financial commentators are pointing out that Pincus may well have been taken by surprise by the extent and rapidity of Zynga’s fall from grace, a situation that, well it does not decry from the quality of the company’s software instead indicates a faster-than-anticipated deterioration for Web-based social games. That could be translated into a more challenging transition than the gradual one that the company anticipated in recent statements.

Despite the current negativity around Zynga, Pincus will be well aware that recent research continues to show that the number of people in the United States who play games through social media sites is still on the rise, and could reach more than 80 million people this year, an increase of 6% from 2012. With 160 million people estimated to be members of various social networks in the United States alone, that figure makes encouraging reading and has to give hope for the future for Pincus and his team. What will be a cause for worry is the fact that daily active users for Zynga games fell to 52 million in the first quarter of 2013, down from 65 million from the same period last year.

However Pincus has never been slow to point out that the growth sector for “ casual gaming” is undoubtedly shifting towards mobile devices, with the number of people who now play their favourite games on their phones expected to grow to 125 million this year, an increase of 18.4 percent.

The big question that people are asking is can Zynga by themselves enough time to retain a respectable level of users in the desktop world while transitioning to mobile.