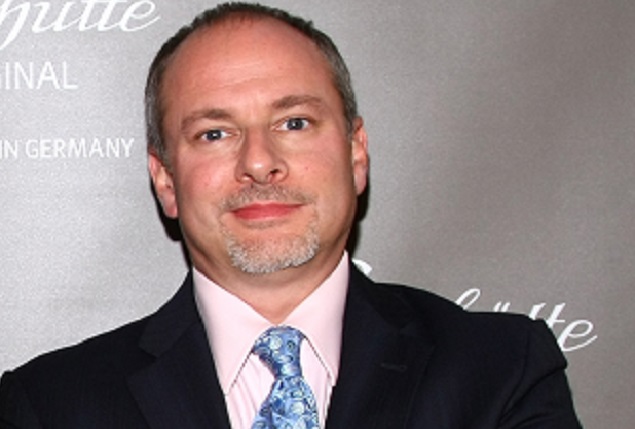 In the wake of these supoenas reports now emerge that a number of the company’s sustomers are indeed withdrawing money from the firm.

These may include the Blackstone Group which is said to have as much as $500 million invested with the firm and today San Francisco-based Ironwood Capital Management has now also indicated it plans to pull about $100 million from the embattled hedge fund, adding to the list of problems for billionaire trader Steven Cohen. Ironwood notified SAC last week it would be taking its money out of the $15 billion fund because of changes in access to information about an ongoing insider trading probe, according to a person familiar with the situation. Ironwood, a fund of funds, decided to withdraw client money from Cohen’s fund after SAC told investors earlier in May it was no longer cooperating “unconditionally” with the government in its investigation and might not be able to give investors frequent updates on the probe. The resulting reduced transparency made it difficult for Ironwood to remain invested and was the catalyst for the redemption, according to the person with knowledge of the decision.
A spokesman for SAC Capital had no comment.

News of Ironwood’s decision comes as SAC grapples with an even bigger loss of financial support from Blackstone Group, the largest outside investor in Cohen’s fund. According to a letter from pension consulting firm Russell Investments, Blackstone has decided to redeem a significant portion of its roughly $550 million allocation to SAC, Reuters reported on Saturday.

The timing of Blackstone’s request to withdraw money from SAC Capital apparently came even before the hedge fund told investors on May 17 that its cooperation with federal authorities was no longer unconditional. Soon after, the news came out that federal prosecutors had actually issued grand jury subpoenas earlier this month to Cohen and several of his top executives, seeking their testimony about insider trading at the hedge fund.

The hedge fund industry is now starting to think that if Cohen gets another large round of redemption requests, he may just return all the outside money and convert SAC Capital into his own family office – an unregistered firm that then manages money just for himself and his family. Since he owns 60% of the capital currently invested that would not be too difficult. This could indeed be the objective of the Department of Justice prosecutors – seeking to put him out of business if they can’t actually convict his company of the charges of insider trading, as opposed to convicting just the individuals who were directly involved. The purpose would be to send a major message to Wall street about insider trading – like the flus virus, however, this is something that keeps coming back and is hard to completely stamp out.

On the other hand at least one financial adviser in Texas is so devoted to the billionaire investor that he may give him more money. “I’m thinking about putting more money with him, ” said Ed Butowsky, managing director at Chapwood Capital Investment Management, who manages $1 billion in client money. The Dallas-based adviser did not say how much his wealthy clients have invested with Cohen’s SAC Capital Advisors, but said the figure tallies into the tens of millions. “Stevie Cohen is the Michael Jordan of hedge fund managers, ” Butowsky said, comparing the billionaire trader’s success in the markets to the feats of the legendary professional basketball star. “I’d be a fool to take out money.”

SAC Capital is one of the world’s largest hedge funds with 1, 000 employees so a lot of jobs are potentially at stake.