Michael Weinstock, chief executive of one of the most prominent US distressed debt hedge funds, Monarch Capital, has made the move to establish a branch in London’s banking capital. 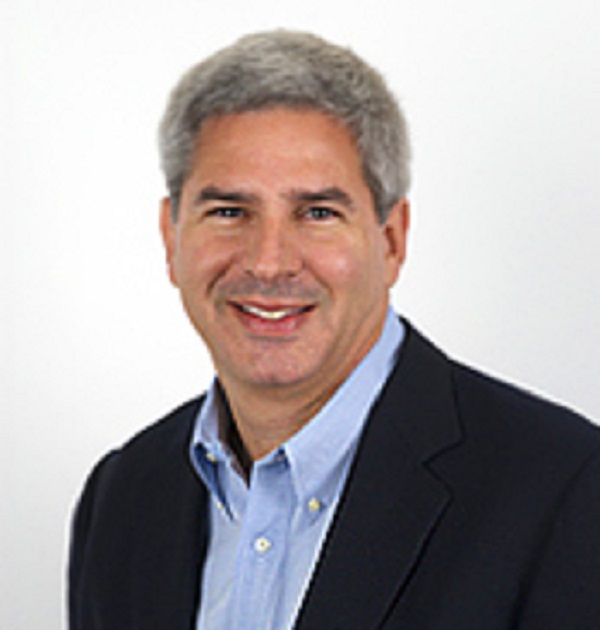 Monarch’s move to the financial capital of Europe is  being interpreted as a definite reaction the opportunities being offered not only in Great Britain, but throughout mainland Europe as the continent’s financially troubled banks prepare to “bite the bullet” and eventually offload troubled assets and undervalued loans that they accumulated before the financial crisis of 2008.

Weinstock, who set up Monarch in 2002, a member of the Lazard Investment Banking group, as a debt trading division pointed out the logic of their expansion stating that the bank company has about 20% of the $5.5 billion that they currently hold under management invested in banks throughout Europe with from expectations that this figure is liable to grow considerably as opportunities arise.

Monarch have made a long-term commitment to investing in Europe and the London financial community, ” Weinstock announced “We see Europe as being in a post-crisis environment equivalent to what we had in the States in 2009, now  is the right time to ramp up our European efforts.” he summed up

In charge of the London operations will be Josiah Rotenberg, Monarch’s managing principal, whose role it will be to oversee investments in Europe. Rotenberg will move to London to head the operation, ;eaving Lazard’s Israel office, and he will be joined by Matthew Glowasky who is currently based in New York, as well as other members of what will be a hand-picked team.

In recent years, hedge funds such as Monarch have grown to become dominant investors in a large number of European Union (EU) periphery country sovereign bond issues, often ending significant profits as prices have made steady recoveries on the back of increased long-term confidence in the EU.

Weinstock did go on to point out that opportunities in the more traditional markets of corporate distressed debt investment have been more difficult to find, with the hope of being that having a presence on the ground will allow Monarch’s representatives to discover investment opportunities

Several other US hedge funds have succeeded in raising significant sums of money to invest in distressed opportunities going back to 2011. However mainly backed up by the European Central Bank’s determined efforts to increase liquidity, the major European banks have finally made it a policy tournament to attempt to hold on to the bulk of their underperforming assets, rather than selling them at an undervalued price. However indications are that with the European economy taking much longer time around than had been originally estimated, distressed debt specialists such as Monarch are looking for the situation to change, bringing with it a wave of potentially lucrative investments.

Weinstock began his professional career in 1984 as an investment banker first with Salomon Brothers and later moving to Goldman Sachs where he gained considerable experience and expertise working on corporate finance, securitization as well as mergers and acquisitions.

In 1991 Michael Weinstock joined R.D. Smith & Co., regarded as pioneers in the rapidly developing field of distressed debt investing. He was to remain with R.D. Smith for just one year joining Lazard’s to head their newly formed High Yield Bond Department to establish a distressed debt department. Under Weinstock’s leadership Lazard’s distressed debt research team grew to become one of the more successful in the industry even being as number one in the distressed debt category by the prestigious Institutional Investor magazine in 1998. In March 2002, Weinstock was promoted to managing director of Lazard.