His new contract, valid through June 2016, reduces his job as Azrieli Group chairman from full-time to 80%. 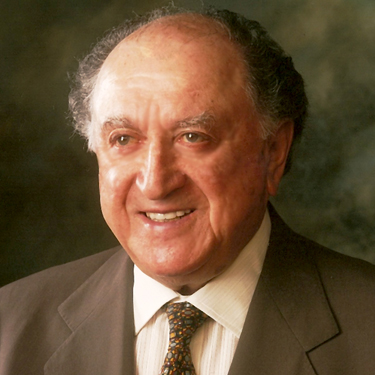 Azrieli Group Ltd. (TASE: AZRG) chairman David Azrieli (91) has cut his maximum compensation by 58% to NIS 10 million, including the fixed and variable items in it. His new contract, valid through June 2016, reduces his job from full-time to 80%.

Azrieli’s new contract sets a fixed management fee at NIS 4.5 million a year, linked to the Consumer Price Index (CPI), 44% less than his current fee of NIS 8 million a year. His annual bonus will be 0.75-1.5% of Azrieli Group’s annual pretax profit, depending on the results, and capped at NIS 5.5 million, compared with his current bonus of 1% of the company’s earnings before interest, taxes, depreciation and amortization (EBITDA), which resulted in a bonus of NIS 14.3 million in 2012.
On the basis of Azrieli Group’s results in 2012, David Azrieli’s compensation will fall 63% from NIS 23 million to NIS 8.6 million.
Azrieli Group’s general shareholders meeting will also be asked to keep unchanged the employment terms of David Azrieli’s daughter, Danna Azrieli, who provides services in an 80% position through a management company. She receives a monthly management fee of NIS 177, 000, linked to the CPI, for a total of NIS 2.4 million in 2012.
Published by www.globes-online.com

In this article:contract, NIS, Finance