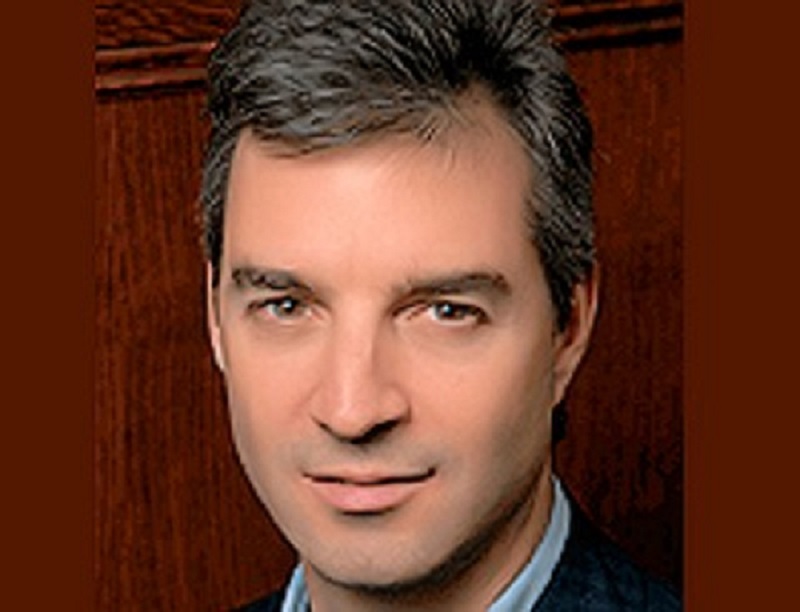 In the relatively short time that he has been on the scene Dan Loeb founder of the New York-based hedge capital fund Third Point has been the cause of a number of the world’s largest companies and their CEOs to feel a little bit hot under the collar. The reason for the discomfort is a strategy that Loeb has developed with considerable success circulating open letters itemizing the faults that he has discovered in the companies in which he has placed major investments.

While this strategy has proven to be very effective in the past apparently this time around Loeb has been a little less personal in his criticism of Sony in an open letter to his fellow shareholders in the company of which Third Point now holds 6.5% of the stock at a current estimated value of $1.1 billion.

In fact those privy to view the letter went as far as saying that Dan Loeb has even made a point of offering encouragement to CEO Kazuo Hirai  on the determined efforts being made to turn the company around. Loeb even went as far as delivering Hirai’s copy of the letter to him in person, during a weekend filibuster of meetings with government and corporate officials in Tokyo. Reports have it that the meeting between the two was “very positive.”

Apparently Loeb is standing firm on his demands for Sony to develop a more radical course of action to revitalize the company, and in particular their electronics division which has suffered greatly in recent years due to constant competition particularly from North Korea.

The Sony group’s overall profit picture in recent years has been greatly enhanced by the excellent performance of their finance and insurance division, as well as their entertainment division owners of the James Bond film franchise among many others as well as holding the recording rights to such international pop icons as Adele and Beyoncé.

In his letter Loeb asserted to his fellow shareholders, that if Sony were to sell off around 15 to 20 per cent of their entertainment division, the conglomerate use that capital to reinvest in their consumer electronics business, through the form of a right issue to the group’s existing shareholders, which would include Third Point.

This is not the first time that 51-year-old Loeb has used a similar tactic on behalf of his $11 billion funded hedge fund, Third Point, which holds stakes in some of the world’s largest and most successful companies – including Morgan Stanley, Virgin Media, and Yahoo.

That investment followed a successful activist campaign against Internet search engine giant Yahoo in February 2012, which was viral enough to see the company’s chief executive Scott Thompson leave the company after slightly more than four months in the hot seat, after Third Point had discovered that Thompson had submitted false information on his CV including a fictitious computer science degree. Loeb now serves on the board at Yahoo.

Dan Loeb’s aggressiveness often brings him into the spotlight, in the last twelve months alone his interventionist tactics while acquiring shares in nutritional supplement company Herbalife and the $50 million profit that he made for his company in the process, while at the same time making a bold speculation on the creaking Greek government bonds that earned him, at least on paper, $500 million in profits.

Unfortunately for Loeb much of that profit was lost during the three months of 2013, when the Greek government, on the brink of financial collapse, dramatically brought down the value of their bonds. Like a few of his compatriots on Wall Street Loeb has also seen the value of his gold positions suddenly and dramatically reversed.

Meanwhile the market seems to approve of Loeb’s position on Sony, with their shares rising steadily since the existence of his letter became public, with shares in the company rising to 1, 877 Japanese yen ( $1.88) and placing the group’s total equity value at around 18.8 billion dollars.

Loeb attended the University of California at Berkeley as well as graduating from Columbia University with a degree in Economics.

However Loeb’s entrepreneurial spirit was so strong that he left the security of Wall Street to establish his own hedge fund Third Point with just over three million dollars in capital, which he has since grown to become one of the leading hedge funds in the United States.