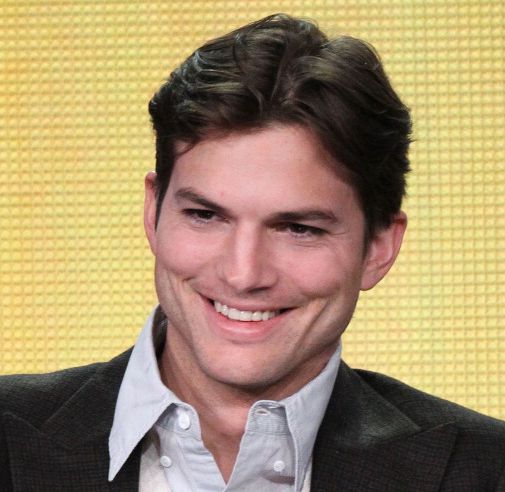 Hollywood star and investor Ashton Kutcher arrived in Israel for a 3 day visit as guest of the Israeli guru and Internet entrepreneur, Yossi Vardi ( ICQ).

Kutcher along with his business partner Guy Oseary, the Israeli-born manager of Madonna, appeared at a “Meet the industry leaders” event attended by 2, 000 entrepreneurs and students hosted by hi-tech brainstorming center GarageGeeks at Tel Aviv Academic College.

Kutcher and Oseary with Ron Burkle founded in 2011 a venture capital firm A-Grade that has made investments in over 60 companies including as Airbnb, Spotify. Groupon,  Shazam.

“I’ve been fortunate enough to come here several times – this is my fourth trip to Israel, ” said the star, “the last couple times I came here, I started meeting a few people that were in the tech space, and started realizing that a lot of the innovation that comes out of here”, said Kutcher, who was interviewed by Yossi Vardi.
“I realized that there was such a wealth of knowledge, that was creating really gigantically valuable innovative ideas. Guy and I  three years ago started pursuing technology investing, mostly because we wanted to change the world. We saw the world changing and we wanted to be part of it. We want to help people who had goals and aspirations to bring the world together in a different way.”  he said, adding that he and Oseary were in Israel to look for suitable companies in which to invest.

Kutcher praised Israel for being the at the epicenter of Internet innovation, saying that the country is “a place that’s managed to embrace its neighbors and create peace within an environment that can be very hostile