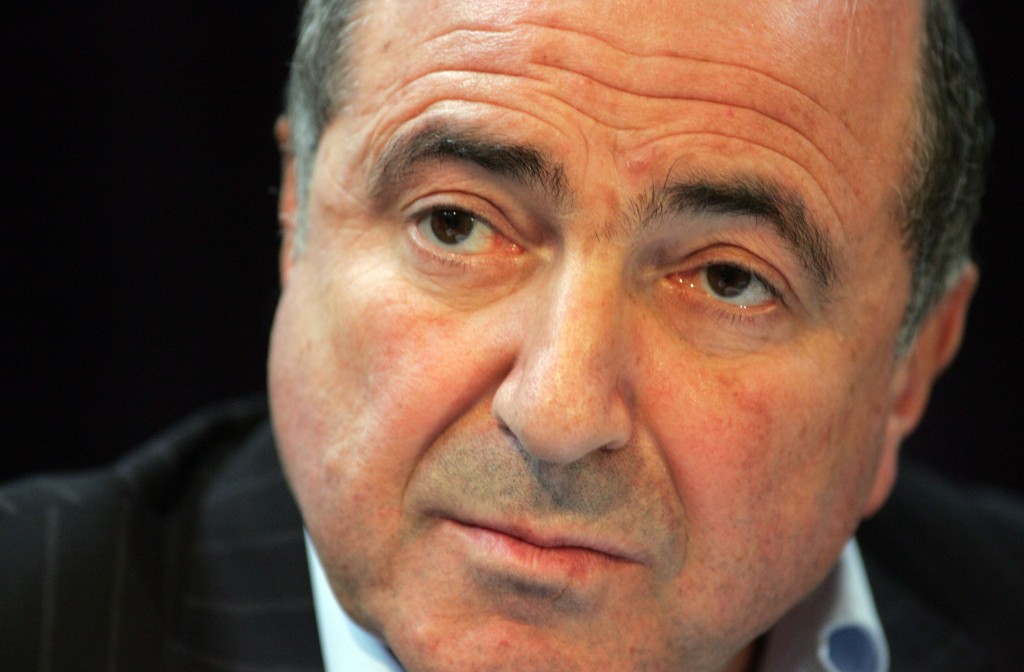 After his burial timing had been changed several times , Boris Berezovsky, who was found dead in London on March 23,  buried today in Britain’s biggest cemetery.

Although the family was trying to make it in privet . Reporters in Russia  identified two ex-wives and two mistresses along with six children.

Oligarch Boris Berezovsky, 67, a former leading Kremlin power broker , had been living in self-exile in London after falling out with Russian President Vladimir Putin in 2000.

As reported after his death, Berezovsky probably fell into deep depression as his wealth dwindled and he lost a multibillion-dollar lawsuit against former business associate Roman Abramovich in a London court. He told friends that he missed Russia and longed to return home, even reportedly writing a letter to Putin seeking his forgiveness. Putin confirmed.

A post mortem found his death was consistent with hanging. The police investigation into his death continues.