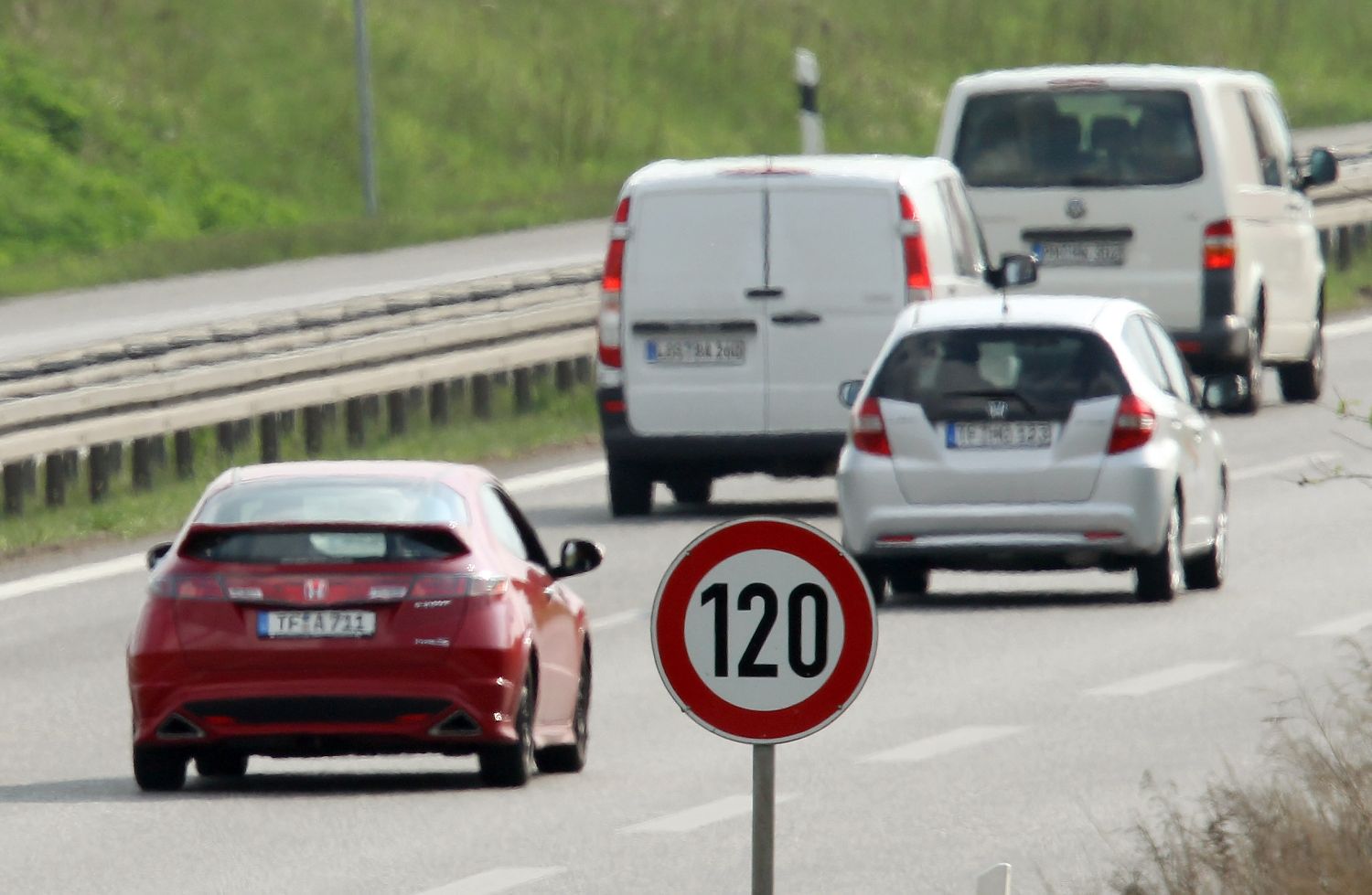 In 2010, the world saw the biggest case ever of a car recall when Japanese manufacturer Toyota admitted that almost all of its Prius hybrid cars are
prone to a software bug that can affect braking behavior in different situations. The fix was a simple software upgrade done at every licensed garage, but that merely made everyone suspicious: If a car’s braking system can be influenced by software, is it also possible to monitor and control it remotely by hacking into it?

That’s exactly the idea that passed Gili Litichover’s mind back in 2010. While driving a car, he suddenly noticed that the same screen showed information from the car’s radio system and from its engine. He realized that it is possible to hack an entire car just by embedding hidden data in FM Radio transmissions, or any other wireless or wired data transfer protocol supported by many modern cars. This way, a perpetrator can control a car’s speed, steering, fuel consumption, locks, alarm etc.

To try and address this issue, Litichover founded a company named Arilou, started in 2010 and officially launched in 2012, with two partners – Ron Barly (Chairman), Gil Litichever (CEO) and Ziv Levy (CTO). All three have background experience in the field of security and Cyber-security, both from serving in communication units in the IDF and working at commercial companies in the field.

The company basically develops a chip that can separate between a car’s various computer systems. Today, every computer in the car – including the engine, suspension and multimedia system – uses the same CAN (Control Area Network) protocol to communicate, opening the doors to data that is injected into one of the systems (e. g uses a cellphone connected to the car’s speakers via Bluetooth to control the gear).

The company claims its chip can defend a car’s system without making all component makers and technicians to apply certain encryption protocols to each part of the car. In the last few months it has been in talks to embed the chip in cars made by some of the world biggest manufacturers.

In this article:Israel, car, Cars, Finance