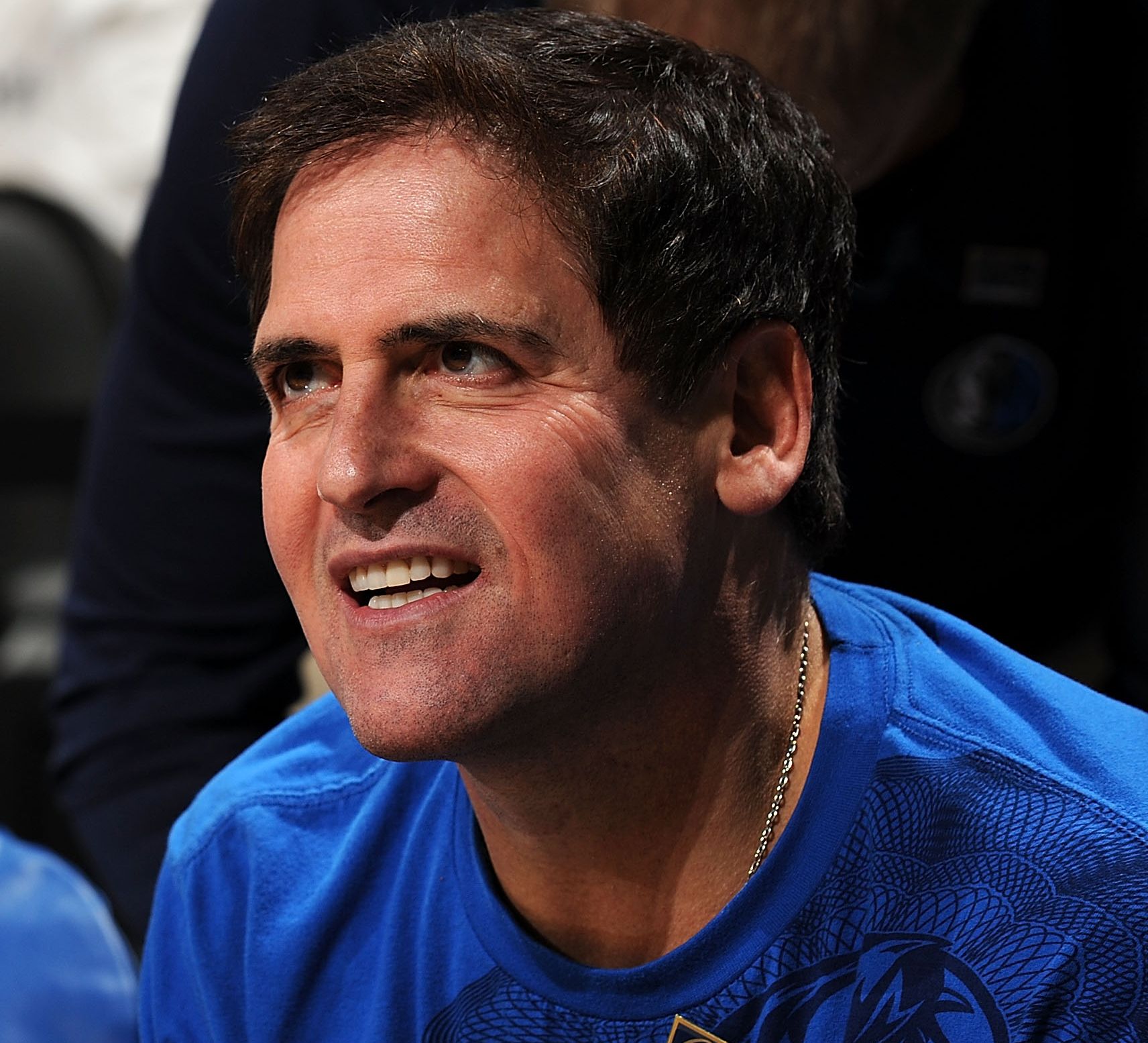 Billionaire Mark Cuban is among six investors who raised $1 million in seed capital for LinguaSys.

LinguaSys provides translation and multilingual text analytics was formed in March of 2010 by three founders .  Two of them brought extensive Intellectual Property to the team, so LinguaSys had their first product to the market within three months of creation.

Today, they have offices in three countries, the US, Germany, and Australia. The team is located on four continents.  Their customers are governments and Fortune 500 companies.

They started in the Technology Business Incubator at the Research Park at Florida Atlantic University. The research park announced that the company recently “graduated” and has moved to Boca Raton.

LinguaSys CEO Brian Garr said in a news release. “The TBI is an exceptional facility, and we are proud to have launched our business there, ” “It provided us with a stimulating work environment and a variety of resources which helped us to be successful.”

Cuban was the largest investor in the company’s seed round of funding. He’s well known as the owner of the Dallas Mavericks, HDNet and an investor on the

Mark Cuban , 45 , along with Todd Wagner, his fellow billionaire,  sold audio and video portal Broadcast.com to Yahoo for $5.7 billion in 1999.

Cuban is the owner of the National Basketball Association‘s Dallas Mavericks,  Landmark Theatres, and Magnolia Pictures, and the chairman of the HDTV cable network AXS TV.  He is also a “shark” investor on the television series Shark Tank.

In 2011, Cuban wrote an e-book,  How to Win at the Sport of Business, in which he chronicles his life experiences in business and sports.

Cuban is a self made kind of person. He married with three children.

In this article:Shark Tank, Finance