“There’s a big difference between the economy not working and economics not working. Economics works great!” 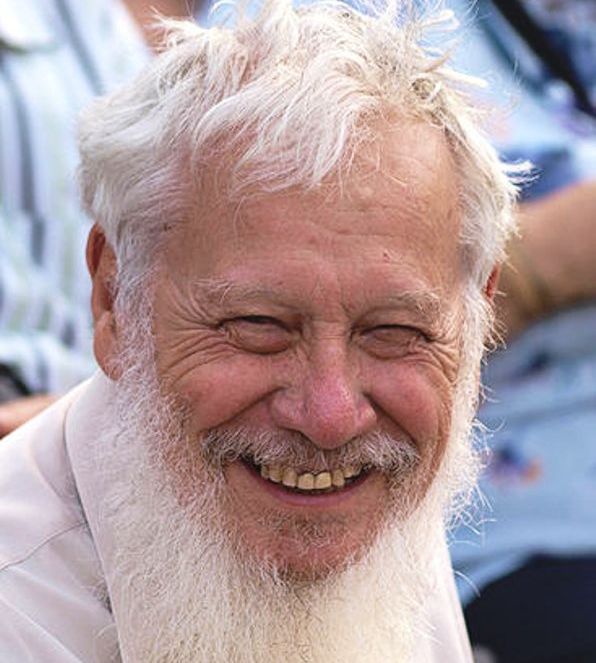 Professor Yisrael Aumann is explaining his views on the economic and financial crises of recent years in the US and Europe, what went wrong and why – and what didn’t go wrong, and why not. As you would expect from someone who won the Nobel Prize in economics (in 2005 for his contributions to game theory) – and despite approaching his 83rd birthday – Aumann’s analysis is cogent and clear, whether or not you agree with it. It is also presented with a degree of verve and enthusiasm that much younger people would be delighted to be able to display.

Jewish Business News interviewed Prof. Aumann in his office at the Hebrew University’s Center for the Study of Rationality, where he continues his academic research. Aumann not only has well-defined views about the world in general and economics in particular, but he is also refreshingly devoid of pretensions to omniscience. Unlike some of his fellow Nobel winners, recognition has not gone to his head.

Thus, after a wide-ranging discussion of the problems of Europe, Aumann reflects for a bit and then insists on inserting a major caveat to his previous remarks. “I’m a theorist, I never pretended to be a practical economist. It’s like the difference between a doctor and a medical researcher.

“When you go to the doctor, he makes a diagnosis on the basis of the theory, but also brings to bear all his own experience over the years and all that he has read about the treatment of actual cases. If you come to a medical researcher, he knows how to examine the cancerous cell, or whatever the problem is, but he can’t relate that expertise to specific people and circumstances.

“I’m like the medical researcher. I shouldn’t be giving answers as to how to proceed in specific situations like Greece and other countries in Europe.”

It’s worth starting with that modest self-assessment, although it came at the end of our discussion, because it says a lot about Aumann as a person. In the professional context, whilst he knows what he thinks and why he thinks it,   he still – Nobel or no Nobel – stops to consider what weight he is prepared to award even his own opinion. That’s called intellectual integrity, and it’s good to find that it is still alive and well and living in Jerusalem.

Sub-prime and the banks

We started in a very different vein, with Aumann dismissing as “absolute nonsense” the suggestion that economic theory had been tested and found wanting in the events before and during the crash of 2007/08. On the contrary, he insisted, “the crisis was caused by classic economic phenomena – primarily, people making mistakes – and the outcome was “totally according to economic theory”.

Aumann also rejects the idea that the American banking sector was guilty of severely diluting the accepted standards for lending, preferring to cast what happened in the US housing market as a miscalculation on the part of the banks. When they expanded mortgage lending to ‘sub-prime borrowers’, meaning people who previously would not have qualified for a loan because of the relatively high chance they would default, the banks did indeed assume that a fair percentage of these borrowers would end up defaulting. The problem stems from their accompanying assumption that most of the resulting loss would be covered in advance by the higher interest rates they charged all sub-prime borrowers, while any remaining loss would be recouped by taking possession of the mortgaged properties and selling them on the market.

Their fatal miscalculation, according to Aumann, was their failure to realize that when they brought to market the homes they had repossessed, this would drive prices sharply lower and trigger a downward spiral that they would be unable to control.

In addition, he notes, “It’s true they were highly leveraged. Had they not been so highly leveraged, they would not have got into such trouble. In that respect you can say that they trampled the standards of sound banking.”

But, he concludes, “the banks didn’t realize that they would throw supply and demand out of balance. That was an oversight, a bad oversight. But what happened was entirely in line with economic theory. I don’t defend the banks, I defend economics.”

As regards the complaint that the bankers were not made to pay any price for their mistakes in the wake of the crash, he immediately responds with great passion, “that’s true also, and it’s another mistake. The bailouts (of the banks by governments, PL) were another mistake. The bailouts create the crisis, because they send a message – ‘leverage at 60:1? Be my guest! And if you go kaput, we will bail you out’ ”.

Clearly, the subject of bailouts is — for the professor of economics no less than for the average man in the street — something he feels very strongly about. But Aumann identifies the root of the problem not – or at least not just – with the failure of the regulators to prevent the banks operating at dangerously high levels of leverage. He prefers to place the primary blame on the way bankers (and others) were paid.

“Compensation in the form of options underlay the leverage”, he says, and managers who receive options have a strong incentive to gamble: “if I win, I put the money in my pocket, but if I lose, nothing happens to me”.

In all of this, concludes the Nobel prize winner for economics, “economics is not at fault. To say that is like blaming the doctor for the disease.”

In this article:Pinchas Landau, Economics, Finance