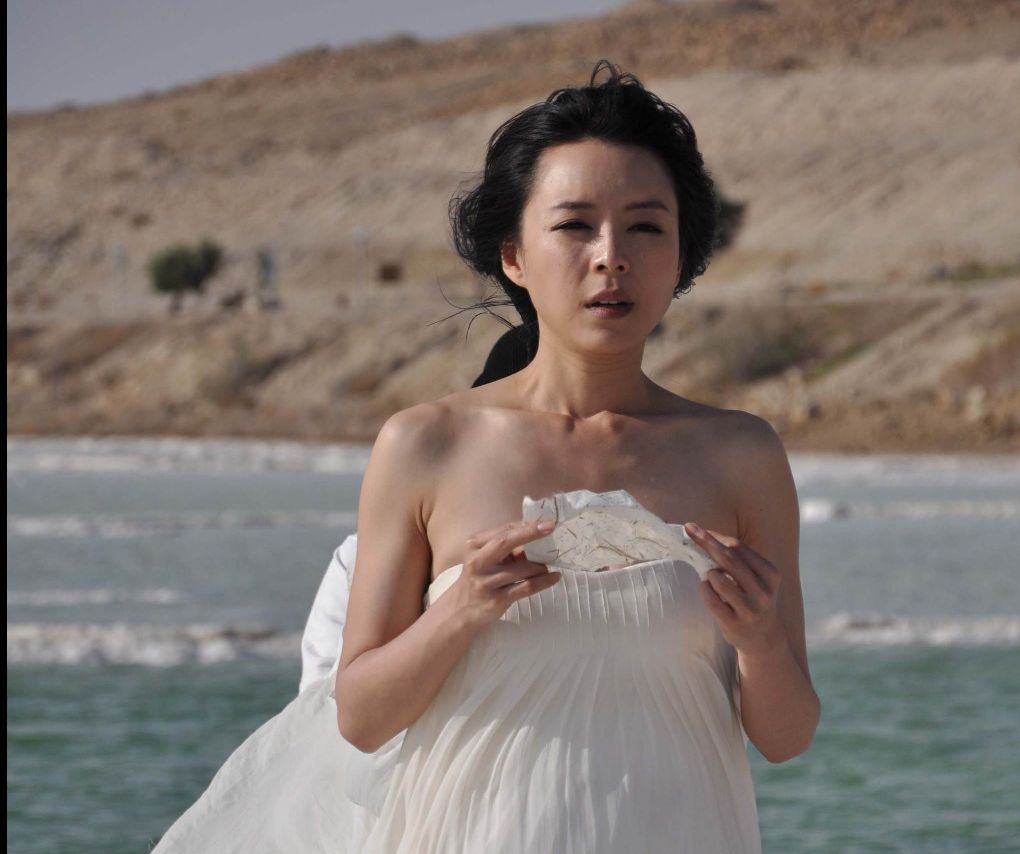 Last weekend the De Beers diamond campaign was filmed against the backdrop of the Dead Sea leading by the Chinese actress Zhang Jingchu.

Jingchu  took part in a well-known Chinese production company and movie stars completed filming last week of a Chinese epic called “Old Cinderella”. The Tourism Ministry, which supported the filming of the movie in Israel, expects that the movie will positively affect the numbers of Chinese tourists visiting Israel. Jingchu  ‘s first visit to Israel has inspired her to relocate the filming of a campaign in which she was starring for the De Beers diamond company from Paris to the Dead Sea.

“I fell in love with Israel and decided that we have to shoot the campaign here.  I simply asked the camera crew at very short notice to relocate the filming from Paris to the Dead Sea, ” explains Jingchu.