Soros has given JC Penney a boost in the their battle to get back to its spot among the US’s leading retailer by taking a 7.9 per cent stake in the troubled department store group. 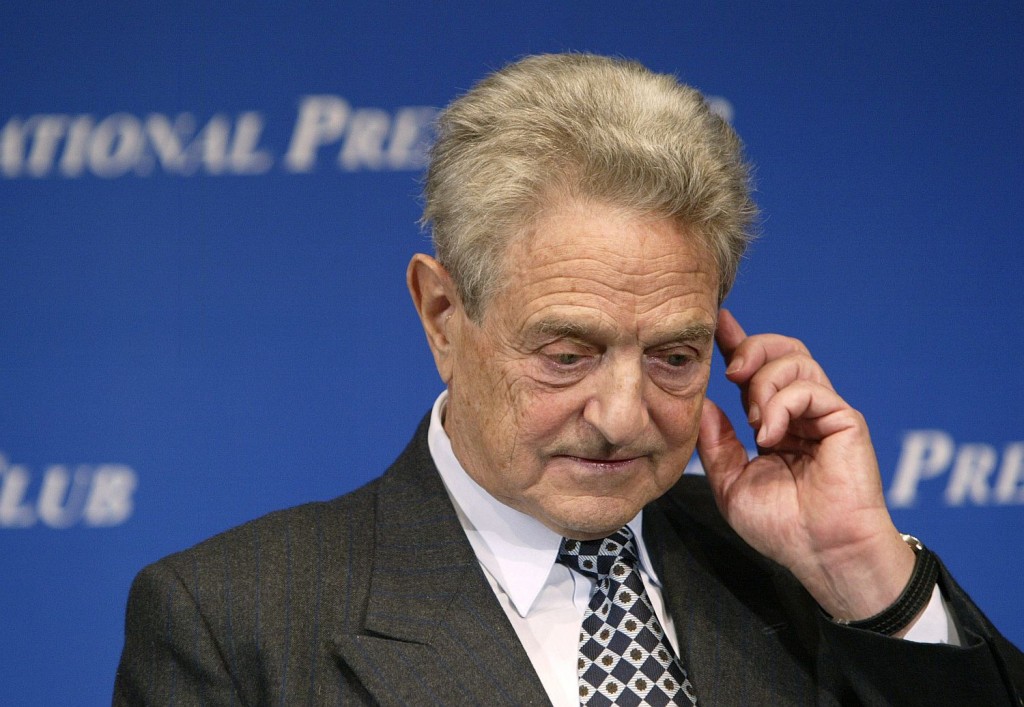 George Soros has earned himself a rightful reputation as a fund manager that more or less anything that he touches makes a profit. And by taking a 7.9 per cent stake in the troubled department store chain JC Penney, Soros has made his presence immediately felt by pushing share value in the company up dramatically almost overnight.

Someone who will be undoubtedly happy to welcome Soros into the JC Penney fraternity is New York-based hedge fund manager Bill Ackman, the company’s largest shareholder, who has been credited by many as being responsible for their current downfall having been responsible for bringing in CEO Ron Johnson from Apple to help the company move out of a rut which had seen near the sales begin to slump in the light of a depressed market and increasing competition. However Johnson’s strategies proved to be disastrous, and he was ousted by the board after the company’s annual figures released last month showed a 25 per cent decrease in sales to just $13 billion.

Ackman had to eat some humble pie by requesting that Johnson’s predecessor as CEO of JC Penney’s, Mike Ullman, return to the fold and try to make some sense of the slump in sales and profitability for the company. One of the first moves that Ackman made when his Pershing Square Capital, acquired close to 18 per cent of the company in 2010 and he was given a seat on the JC Penny board was to terminate Ullman’s employment.

Since Ullman’s reinstatement, the JC Penney board has been making some strong moves to restore confidence as much as among their suppliers as their customer base. The first step was to organize themselves a revolving credit facility to a limit of $850 million that will aid their ailing cash flow situation considerably. In addition the JC Penney board has hired the services of a number of leading financial advisers. Among them Stephen Schwarzman’s Blackstone group to help them find additional methods to shore up their cash reserves. Ackman’s Pershing Square Capital are already reported to be interested in investing more capital in the company and with Soros coming on board the news is bound to add confidence that will be liable to bring in further investors.

On the news that Soros Fund Management will be taking a taking a 7.9 per cent stake in the company shares in JC Penney rose by 7.1 per cent to $16.32 before the weekend