Americans are great believers in symbolism and the fact that Federal Reserve chairman Bernard Bernanke has  decided not to attend the Fed’s annual conference in Jackson Hole, Wyoming in August has been interpreted as a sign that he will not be seeking re-election in January. 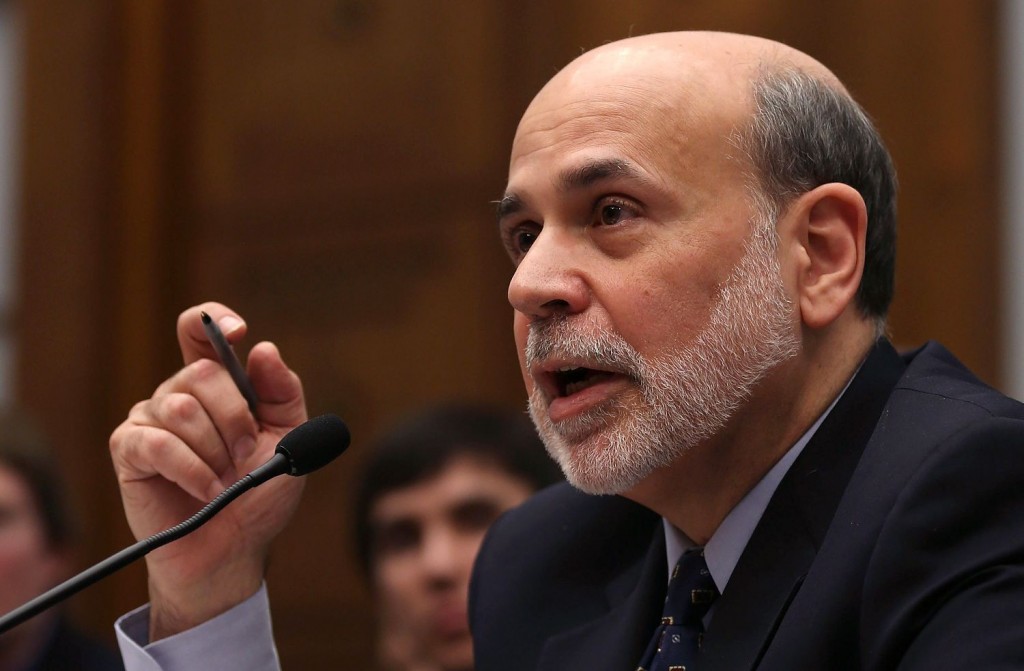 The annual Federal Reserve‘s seminar and conference has traditionally culminated in a rousing speech by the Fed chairmen in which they lay out their plans for the coming year. Since becoming chairman a Fed in 2006, Bernanke made that marquee each year, using the opportunity to release some of the Federal Reserve’s  projections and plans for the coming year, and in many cases causing a knock-on effect that has seen prices on the US stock exchange take an upward or downward slant as a result.

There  has been much speculation in the last few weeks on Capitol Hill on whether Bernanke will be requested by President Barack Obama to serve a third term, and so far the Federal Reserve chairman has remained tight lipped about the possibility. Whatever happens Bernanke’s second four-year term will end in January.

Traditionally organized by the Federal Reserve Bank of Kansas City, the Jackson Hole long weekend getaway is organized for August the 22nd to the 24th.

A spokesperson for the Federal Reserve announced that unfortunately the chairman will be unable to attend the event due to a “personal scheduling conflict.”

Political speculation has it that Bernanke’s decision to make himself scarce at Jackson Hole is allow the principal speaker at the conference to be current vice chairman of the Federal reserve, Janet Yellen, who is widely considered the front-runner to succeed Bernanke.

Those attending the conference will be sitting on the edge of the seats waiting to discover if Yellen will be the keynote speaker which is likely to be regarded as a confirmation that she is almost a shoe-in to replace Bernanke, should he be replaced or, more likely, to step down from the position in January 2014.

There is some speculation that Bernanke has already made this decision to inform the White House of his intention not to continue, and that Pres Obama could even take the unprecedented step of announcing Yellen as his successor even before the Jackson Hole conference gets underway.

That way the United States leading central bankers, economists, academics and government officials who have never failed to miss an annual conference, for the thirty-seven years that it has been happening will get a chance to greet the new chairman of the Federal reserve and more than likely get the chance to part company with the outgoing chairman, should Bernanke suddenly find himself available to attend.

Should Bernanke decide to leave, no one could have an axe to grind having held the post for eight of the most gruelling years in America’s financial industry, and introducing reforms and legislations which help to shore up the country’s economy under the most difficult of times.