Having seen his holdings in the precious metal drop around $1.5 billion since the start of 2013, and $300 Million in a single day, Paulson may be regretting his decision to invest so heavily in gold- but not too much. 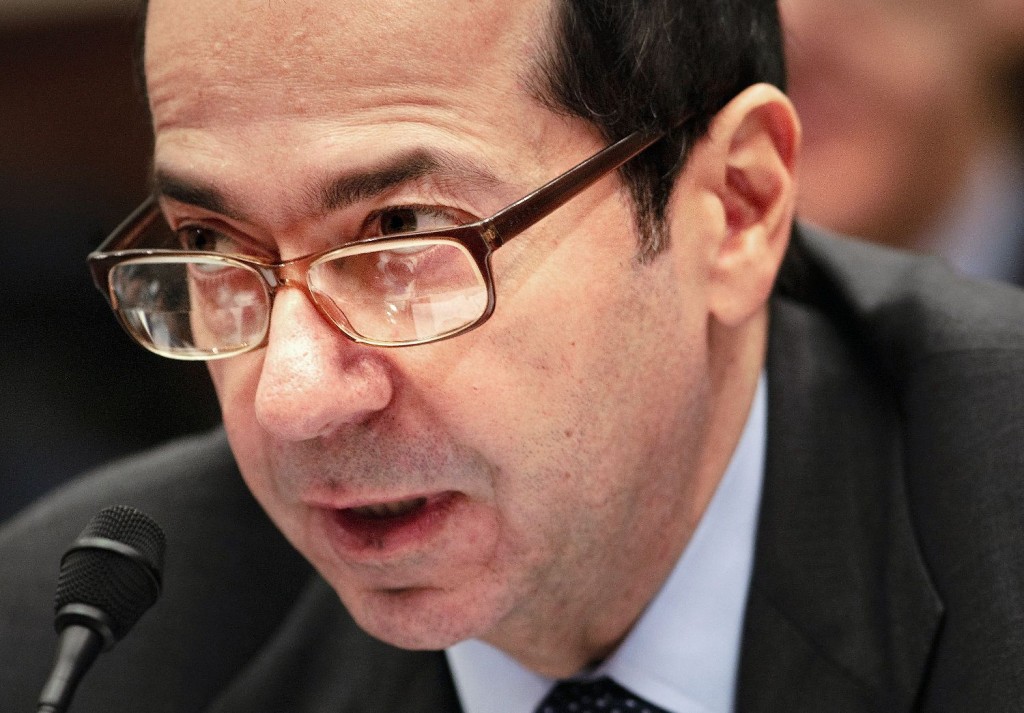 John Paulson enjoyed a rich history for bucking trends, indeed making his first billions when he recognized that the sub-prime mortgage bubble was about to burst and began to short sell subprime mortgages before they did. A piece of foresight that saw him earn $3.7 billion in 2007, which by 2011 he had almost trebled, thanks to his vision in placing the majority of his investments in the gold bullion market, with the peak being the period between September 2010 to September 2011, when his hedge fund Paulson Advantage was reputed to have risen by just over $3 billion, despite the effects of some unprofitable stock exchange investments, particularly in the Bank of America and Citigroup.

With his holdings in gold seemingly unbeatable, and any ventures that he made in the stock market ending with nowhere near as spectacular returns, it is reasonable to understand why Paulson & Co made a stance to tie up such a large percentage of their holdings in gold, rather than in the more traditional markets such as the stock exchange of US dollars. Most investors like to hedge their bets and spread the risk, holding some shares in gold bullion beneath or even gold itself, but John Paulson followed his instincts and went for gold, with around 85% of his personal fortune, estimated to be around $11 billion tied up in the metal, with another $7 billion of his clients’ money also being tied up in gold bullion, stocks in gold bullion companies of in companies that specialize in gold mining.

It is an undisputed fact that anyone who has money tied up in gold in any way has lost money since the beginning of the year, Paulson’s company will be the biggest losers, and by a very large margin. Losses that will earn the New York-based hedge fund, the distinction of having made and lost more profit on gold than anyone else in the industry, as a result of Poulson’s decision to take such a strong position on the precious metal.

However it would be very premature to get the handkerchiefs out for Paulson & Co is still very much ahead of the market, having made most of their investments in gold in early 2009, before the market began to peak. Estimates are that Poulson’s investments in gold were made at an average cost of around $950 per ounce.

With markets started to show some kind of recovery after the dramatic falls in the early part of the week, its sharpest drop in a week for over thirty years, gold will still valued at $1, 373 an ounce meaning that since he began his charge into the gold market, Poulson will still be around $4 billion ahead. Although he must still look back with a warm glow to just eighteen months ago when gold was at its peak of around $1, 920 an ounce

Economic analysts are finding it difficult to explain why the sudden and dramatic collapse in the value of gold, with many pointing their fingers at the disappointing, Chinese market growth figures as well as speculation that the tiny island of Cyprus, in the depths of the financial crisis are reportedly planning to sell off their gold bullion stock to get out of trouble. While Cyprus is sitting on a relatively low reserve level, estimated to be around ten tons, their threat may have been enough to send the gold market so dramatically in a downward direction, setting a dangerous precedent among other financially challenged Eurozone countries, in particular, Spain or Italy, holding gold reserves that are considerably larger.

A number of the world’s leading bankers have been forecasting that Gold had peaked and a drop in value was coming, yet no one, not even John Paulson, could have predicted how sudden or how dramatic the collapse will be, although a leading US bank Goldman Sachs was reported to have started to recommend to their investors that they should reduce their gold bullion holdings.

John Alfred Paulson was born and raised in New York, although he did spend some time in South America as a youth, taking time out from his studies at New York University to stay with family in South America where he reportedly first gained an interest in the world of business and finance, as well as showing a particular talent for it. .

In 1976, Poulson resumed his studies at New York University, graduating in 1978, with a bachelor’s degree in Finance and Public Administration. After his graduation, Paulson, then just 22 years old, applied to study for his MBA at the Harvard Business School, been awarded the prestigious Sidney J. Weinberg/ Goldman Sachs scholarship, and graduating with honors in 1980.

Paulson took his first steps into the world of finance with the Boston Consulting Group almost immediately after graduating in 1980, moving to the cut and thrust of Wall Street moving up the ladder to join Bear Stearns in their mergers and acquisitions department. Poulson’s next step up was a partnership with the well  known mergers arbitrage firm Gruss Partners LP. However John Paulson had set his sights on opening his own hedge fund, which he did in 1994, under the title of Paulson & Co. starting with working capital of just $2 million.

Poulson’s company enjoyed steady but unspectacular success, even during the heady days of the early “Noughties”. His big breakthrough came when he found himself  particularly well placed to lend money to investment banks and hedge funds, yet getting out before the subprime mortgage crisis of 2008.

To his credit, during the years when gold was earning Paulson windfall profits, he  made several noteworthy donations to various charities, including  one which  has been described as the most generous donation ever made to a US park. That was the $100 million  he gave to  a nonprofit organization to develop and  maintain the landmark Central Park in the heart of New York City.

In this article:Bank of America, Citigroup, Goldman Sachs, Finance