When Jack Lew took up the post of being US Treasury Secretary in January of this year, he immediately set off on engineering an inclusive overhaul of the country’s tax code system that is certainly ambitious but may well turn out to be among the most difficult legislative efforts to have been taken on in many years. 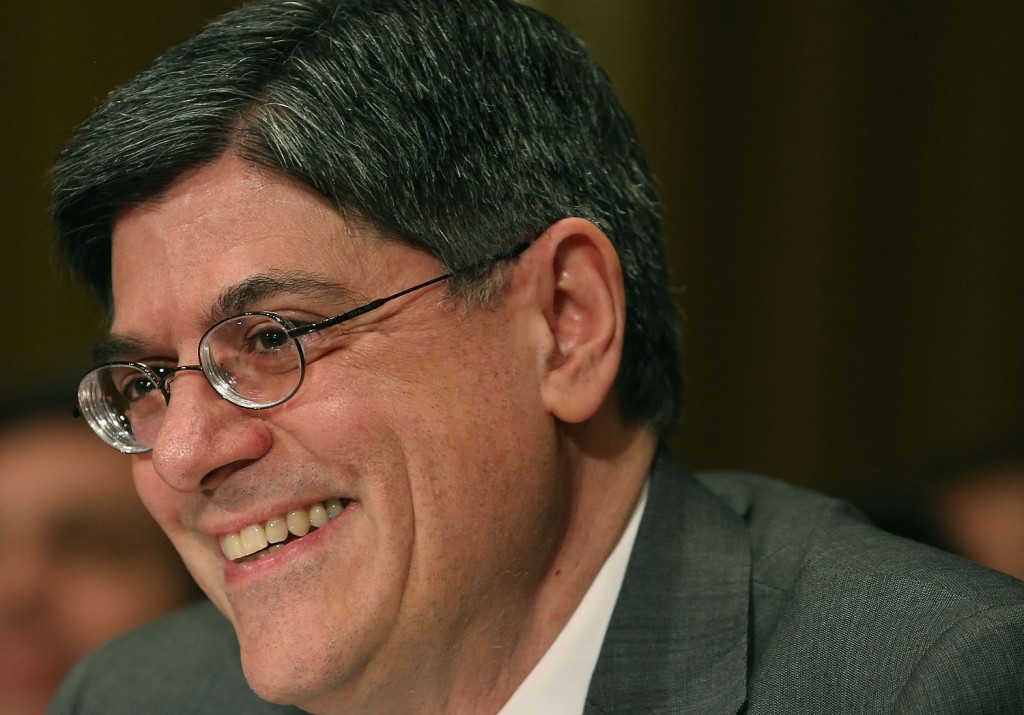 Just a few days after Barack Obama’s administration released details of their annual budget for 2013, and their first for the President’s second term Treasury Secretary Jack Lew was observed to be almost immediately in discussion take discussions with members of the House’s ways and means committee. Speculation is pretty strong that the principal subject matter of the discussion was efforts by the Obama administration to establish a dialogue that will eventually clinch a tax deal for both the corporate world as well as the individual taxpayer for 2013.

If Lew succeeds in passing all of the legislation that he is apparently aiming for it could mean that the United States will be witness to the most comprehensive overhaul of the tax code system since 1986 during President Ronald Reagan’s administration.

Lew has long since been known to be in favor of tax reforms both for the individual as well as for the business world- – something that may not prove to be easy considering the long running divisions in Washington regarded fiscal policy.

Already the business world are reportedly up in arms with Obama’s budget that states for the first time, and leaving very little room for mis-interpretation, they intend to do away completely with tax breaks in the corporate world, which economic experts predict will go a long way in reducing America’s corporate tax rate which is currently sitting at 35 per cent.

While Lew is naturally guaranteed support by members of the Democrat Party as well as some less pressure orientated lobbies in the corporate sector for his “revenue-neutral” corporate taxation framework, strong opposition to any form of changes in this direction has already begun to be recorded from the direction of the Republican faction in Congress,  as well as from the world of big business, especially from corporations involved in the gas and petroleum production industries.

Barack Obama is also expecting Lew to provide support to a proposal coming from the other side of the floor, by the Republican chairman of the ways and means committee, Dave Camp, which proposes to raise levels of taxation on profits earned from derivative trading, which has already caused something of a furor on Wall Street.

If there are arguments regarding levels and methods of corporate taxation for this year’s budget they fade in comparison to the uproar caused by Jack Lew and the Democrats regarding suggestions to continue the f revenue neutral tax reform them into the private sector, which will mean that some of the wealthier upper echelons in American society will find themselves paying significantly higher levels of income tax, expected to be as much as $600 billion spread out over the coming decade Lew gets his way.

However Lew has shown a willingness to give and take in his budget proposals, with some mild cuts to be imposed in Social Security pension programs, which gained some support from the Republicans, with considerable flak being fired across the floor by Democrats as well as some Republicans who pointed out that  the changes in legislation would have a negative effect on the cost of living for seniors.

In the coming weeks, there will be a lot of debate and discussion on the subject of the 2013 budget that Lew has come up with, with Obama having his work cut out to build trust for the bold changes that Lew is interested in instigating.

Jacob Joseph “Jack” Lew took up the role of 76th United States Secretary of the Treasury, replacing Timothy Geithner, in February 2013, having previously served as the 25th White House Chief of Staff from 2012 to 2013. Lew has also acted as Director of the Office of Management and Budget in both the Clinton and Obama Administrations.

Born in New York City, New York, studied law at Harvard College and received his J.D. after graduating from Georgetown University Law Center. Jack Lew began his administrative career initially as a legislative assistant to Representative Joe Moakley , later acting as a senior policy adviser to legendary House Speaker  Tip O’Neill. Before leaving his post to work for a spell in private practice before serving as deputy in the city of Boston’s office of management and budget.

When George W, Bush was appointed President in 2001, Jack Lew again left the Government to become Executive Vice President in charge of operations at New York University holding that post till 2006, when he left to join the Citigroup as COO until 2008. Lew then served as the first Deputy Secretary of State for Management and Resources, during 2009 to 2010.

In 1993, Lew returned to the field of government administration, being invited by Bill Clinton to act as special assistant to the President, at the beginning of his first term in office in 1993. The following year Lew moved up the ladder to become Associate Director for Legislative Affairs eventually reaching the post of Deputy Director of the Office of Management and Budget, from 1998 to 2001. During Barak Obama’s first administration Jack Lew served in the same role from 2010 to 2012 till being appointed United States Secretary of the Treasury.