FIMI will invest up to $75 million. Ishai Davidi: The challenges facing the airline require many changes.
– 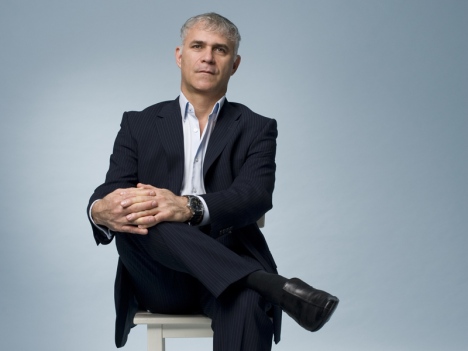 First Israel Mezzanine Investors Fund (FIMI)  and El Al Israel Airlines Ltd. (TASE: ELAL) signed an agreement on Saturday night, under which FIMI will invest up to $75 million for a 47% stake in the airline, and from a control group in it with Knafaim Holdings Ltd. (TASE: KNFM).

Under the deal, FIMI will invest $50 million in El Al at the closing, for a 38% stake. FIMI will also receive two options, each totaling $12.5 million, which will give it a 47% stake in the airline when exercised.

The deal will close on July 2013. FIMI may extend the closing by two periods of 45 days each.

FIMI’s commitment to the deal will be subject to several conditions, including approval by El Al’s general shareholders meeting, obtaining regulatory permits, and El Al signs a new collective agreement with its employees on terms that FIMI deems satisfactory, at its sole discretion.

FIMI CEO Ishai Davidi said, “Signing on the investment in El Al is a very important step on a long road to closing the deal. Closing the deal is a complicated task, which requires cooperation by all the parties at the airline and in the business environment – managers, employees, and financial institutions. Regardless of the acquisition of control by FIMI, the airline and its employees are in talks on a new collective agreement, which must allow the company to deal with the very competitive market in which it operates. The challenges facing the airline require many changes. Without change, it will be very hard for the airline to deal with the difficult environment it faces.”

In this article:El Al, invest, Finance