After close to seven decades of developing properties throughout the five boroughs of New York the Brodsky Corporation  is about to open the doors on their first hotel development, and one with a lot of history. 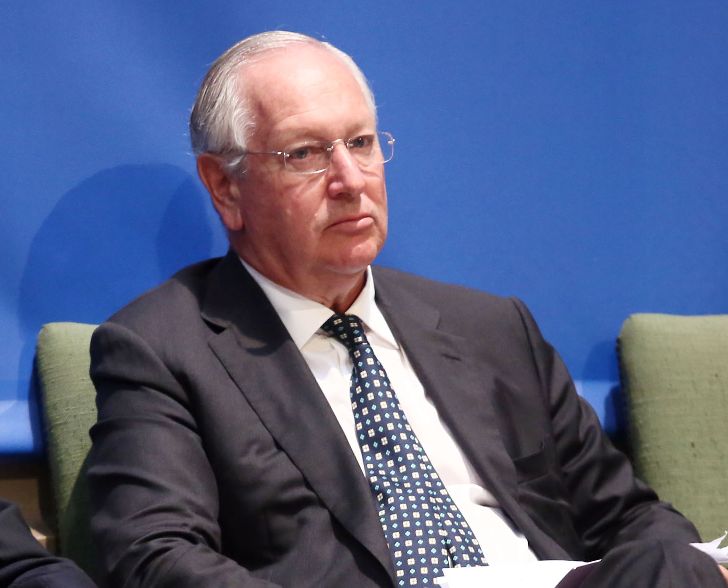 In the exciting times at the end of the Second World War Nathan Brodsky, after being demobbed from the U.S. Navy set himself up in the property development business, originally focusing on buying older and rundown brownstone apartment blocks in the West Village and restoring them for low cost rental. When Daniel Brodsky joined his father in the business in 1971 they made a formidable duo gradually moving their operations towards Manhattan with the continued to all to enjoy enjoyed considerable success, especially during the boom years of the nineteen eighties.

As their activities in property development broadened, more Brodsky family members came of age and joined the business, with Daniel’s sons Alexander and Thomas Brodsky as well as his nephew Dean Amro forming the management team. 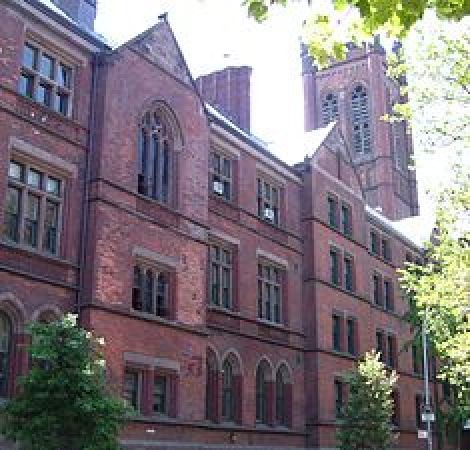 With the third generation of the Brodskys firmly ensconced the business, Daniel Brodsky is one of the most influential people on the New York cultural scene. He was elected in 2011 as  chairman of the Metropolitan Museum of Art as well as acting as trustee for both the New York City Ballet as New York University.

In the meantime,   the Brodsky Organization has grown to such a scale that they own and operate more than 80 apartment buildings containing a total of 7, 500 apartments in , throughout all of Manhattan from the famous and historic historic Greenwich Village, to Chelsea and the Upper East Side as well as high-rise buildings in Battery Park, the Upper West Side as well as the east and west sides of Manhattan

In the immediate post war re-construction boom, the late Nathan Brodsky set a trend in property development in the “ Big Apple” by buying up rundown  buildings in the Lower East side that had been low cost hotels and developing them for use as apartment buildings with considerable success.  Now, sixty years later, the family has made a return to their roots by buying the former General Theological Seminary in the exclusive and historic Chelsea neighborhood in Manhattan. Although this time around the Brodsky’s had a different intention in mind when they paid $16 million for  the building To develop it into a semi-boutique style hotel.

In a few short weeks, their venture into the hotel industry will open its doors. To be known as the High Line Hotel, the former General Theological Seminary building will now house sixty bedrooms as well as all of the facilities to be expected from a top class hotel,   with the High Line earning  its title thanks to its location overlooking the famous High Line Park in Chelsea.

The Brodsky Organization will be operating the High Line,   in conjunction with MCR Development who will be handling the day to day running of the hotel.

MCR Development  are a hotel investment firm and a hotel management company which owns and manages 30 hotels on the East Coast of America.

When the Brodsky’s acquired the property they apparently made themselves a commitment to retain as much of the nineteenth century building’s iconic red brick façade as well as its original stained glass windows and its interior pine floors, fireplace mantels and stairwells as a reminder of New York’s rich historical heritage.

For those unfamiliar with the geography of New York, the High Line Hotel is situated on 20th street within a short stroll from of Manhattan’s most coveted tourist attractions and business centers.

In this article:Manhattan, Greenwich Village, Lower East Side, Chelsea, Finance