Grainge, a thirty year veteran of the pop music business who has developed the careers of some of the industry’s legends, may have succeeded in pulling off his most major coup to date by convincing Jay Z, one of pop music’s top stars and entrepreneurs  to sign for  Universal Music  which he heads. 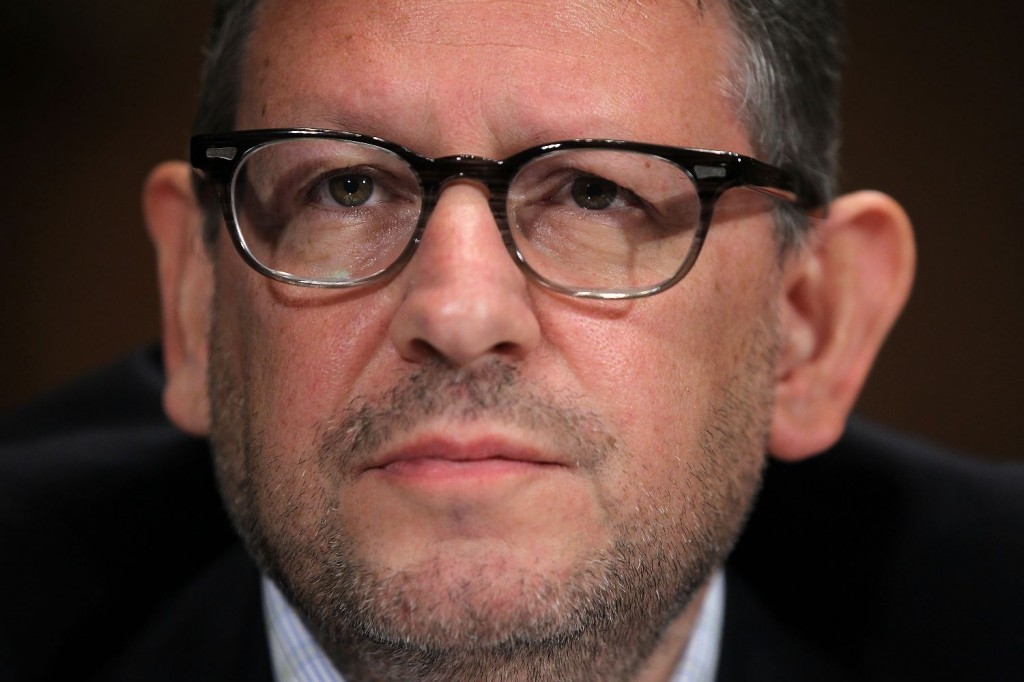 Despite being just in his early fifties, Lucian Grainge has been one of the key players in the music industry for more than thirty years helping to guide the careers of such international superstars ranging from Amy Winehouse to ABBA, Sting to Andrea Bocelli, with countless others in between.

Many music industry observers are saying that Grainge may have pulled off its greatest deal yet by convincing a certain Shawn Corey Carter, known to all followers of rap music as Jay-Z. Jay-Z’s music style is described as American rap, yet he is much more than just a simple rapper, with talents including being a record producer and music industry entrepreneur in his own right. Jay-Z has succeeded in reaching a  net worth estimated to be approaching five hundred million dollars, much of it gained from recording, producing and managing the careers of a number of other prominent singers in the rap genre through his Roc Nation record label .

Under Jay-Z’s  leadership, Roc Nation that has become one of the most successful brands in today’s pop music culture, earning a tremendous reputation for discovering and developing many of the music industry’s current most impressive and prolific record selling talents

For the last four years the multi-million Roc Nation record label have had their records distributed through Epic Publishing, part of the  Sony Music group. However thanks to the persuasive powers of Lucian Grainge, Universal Music’s chairman and chief executive, Roc Nation’s music will now be distributed under the Universal label after the recent signing of  a long term deal that will cover global distribution of all of the recording released by Roc Nation.

Although no financial details have been released as yet both Grainge and Jay Z were both reported to be highly satisfied with the terms of the agreement, described as a “a new age deal”, that according to Jay Z will provide the Roc Nation record label with a unique opportunity. That of being able to continue to operate as an independent label while enjoying the strength, power and reach of one of the music industry’s best run and best managed recording companies

The agreement with the Roc Nation record label marks another significant victory for Universal Music, part of the Vivendi group, now sitting on top as the world’s largest music company, after recently acquiring most of EMI’s record label in a $1.9 billion deal that left Universal with the recording rights of a huge number of music industry legends of the past and present. 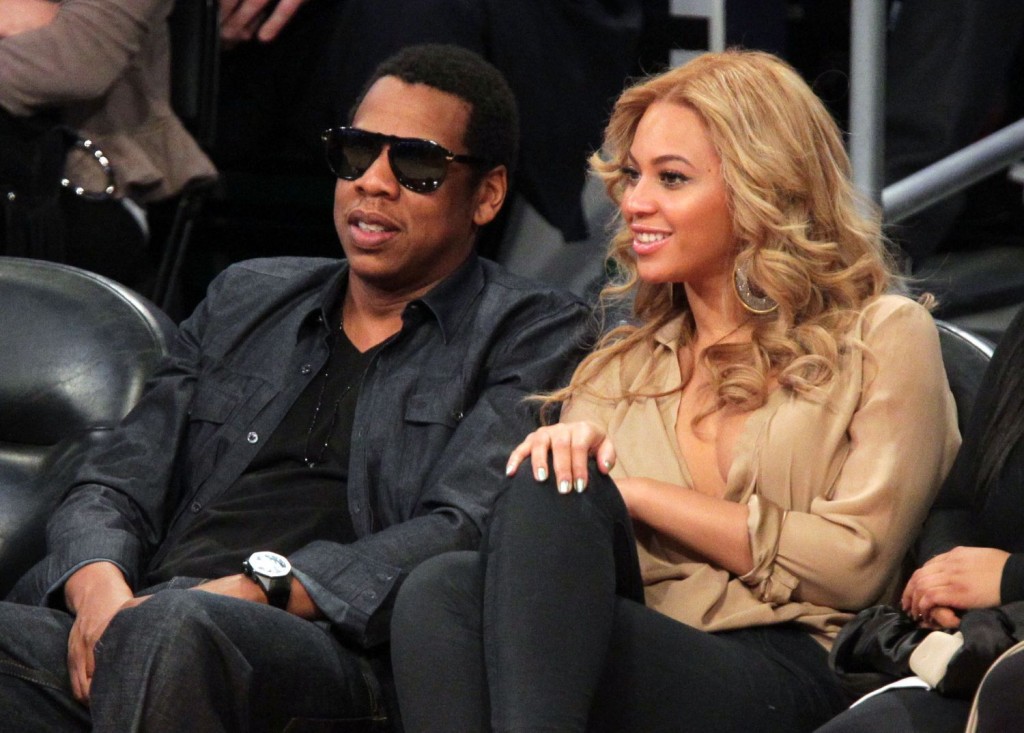 Jay-Z and his wife Beyonce Knowles

Lucian Grainge was born and raised in the North of London and began his musical career immediately after leaving high school in 1978. After learning the basics of industry and deciding that this is where his future lay, the young Grainge got his first real break when he convinced Maurice Oberstein, at that time head of CBS Records, that he had the talent to make it big in the music business.

Oberstein apparently was impressed and found an opening for Lucian in the A&R department of one of CBS’s minor publishing companies. That was all the help that was needed to get Grainge’s career underway and by the early Eighties he was already rapidly climbing up the ladder of success in the music publishing business.

In this article:Amy Winehouse, Finance