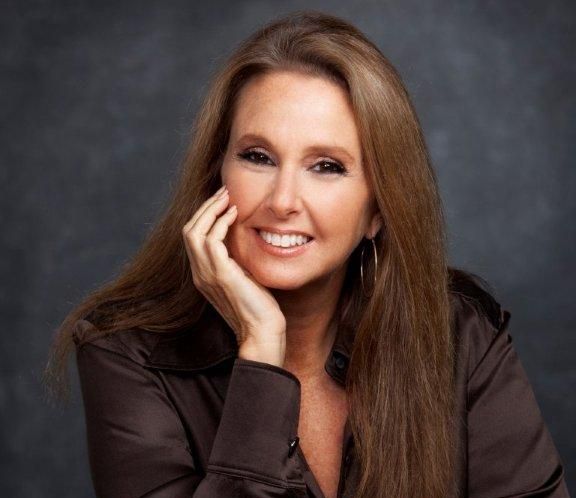 ADO Group , a real estate company listed on the Tel Aviv Stock Exchange , subsidiary of the Shikun & Binui construction Group, also publicly listed in Tel Aviv,  and which is controlled by Shari Arison,  has now just raised NIS 60 million (about US$17 Million) for expanding its Berlin rental property development activities.

ADO Group presently owns 4, 000 rental apartments in Berlin, is developing mainly in Berlin has an equity base in its balance sheet currently of  NIS 346 million (about US$96 million).

A short while after its last month’s raising NIS 85 million NIS (about $23  million)  in  bonds, the company is issuing new equity shares in the amount of NIS 60 million – i.e. about US$17 million. The new equity issue was led by Leumi Partners Underwriters.

ADO Chairman, Shlomo Zohar, said that the new funding will enable the company to perform additional real estate transactions in Berlin, with new projects of up to NIS 210 million planned in the second half of the year.

The ADO group Chairman also reported a revenue growth rate in 2012 of 55% compared to the previous year. 4th quarter revenue in 2012 totaled NIS 22 million and net income of NIS 30 million was achieved, including revaluation gains. Net income for the full year in 2012 amounted to NIS 74 million compared to NIS 15 million in 2011. Of this, in 2012 NIS 20 million was derived from normal business operations and a one time gain of NIS 54 million from the revaluation of assets.

ADO Group’s parent company Shikun & Binui, managed by Ofer Kotler, has confirmed that it provided its proportional 48% share to the new offering.

Other significant shareholders are Adi Keizman, Director,  5%, David Fuhrer 6.41% and Eliusha Ragimo, 4.3%. Harel Group owns approximately 13%, with an option to increase its stake to 20%.