Ofer, with a personal fortune of $6.5 billion, has apparently been considering the move for some time. 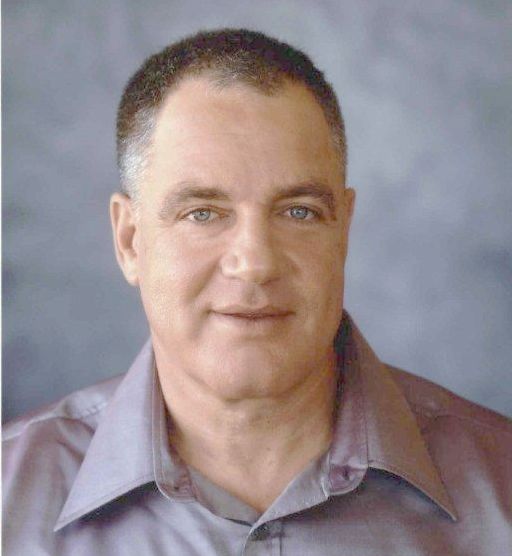 While a few eyebrows have been raised in Israel about Idan Ofer’s planned move those in the know have been expecting it for some time. Apart from the income tax issue which many believe is a secondary consideration, the attraction of living in the center of London is nothing new to Idan Ofer, having visited the city on and off over the years and having many of the family’s business interests based in the UK capitol.

Ofer is following a path taken by many international business people  in recent years of moving to London. Apart from being one of the most exciting cities in the World  and among  its  leading global financial centers,  the British capitol  is also home to his elderly mother, Aviva.

Another factor that may have caused Ofer to make the decision that now the time is right  to move to London is that his son has recently completed his compulsory army service and is reported to be considering studying in the city.

Idan Ofer is the youngest son of the late Sammy Ofer, who with his late brother Yuli established an international conglomerate particularly based around the shipping and oil industries. For many years of Sammy also made his base in London and confidantes of the family now speculate that Idan is now following in his father’s footsteps by making London more of a global face of his family’s multifaceted operations.

As the principal shareholder in the Quantum Pacific Group, Idan Ofer Halls controlling shareholder in the Israel Corp, the country’s largest holding company founded by his late father and uncle. The principal interests of the company during the older generation’s regime, focused on container shipping, energy supply, as well as being international suppliers of fertilizer through their Israel Chemicals concern. Currently negotiations are under way to sell the company to the massive Potash Corp of Canada. Once the deal has been completed, it will make for  the largest takeover ever negotiated in the Israeli business world.

While the use of the Ofer family’s intended move possibly offend a few people especially those on the political scene he should be taken into account that the family owned a property in London and have spent considerable time over the years living there. As far as the tax issues are concerned if Idan Ofer was found to be eligible to qualify for non-domicile tax status, his new starters would have no effect on his income from companies that are not based in the UK. In addition the global container shipping business, which he owns in partnership with his older brother Eyal all sail under the British flag , and for many years the company have met their attendant company tax obligations to the UK government.