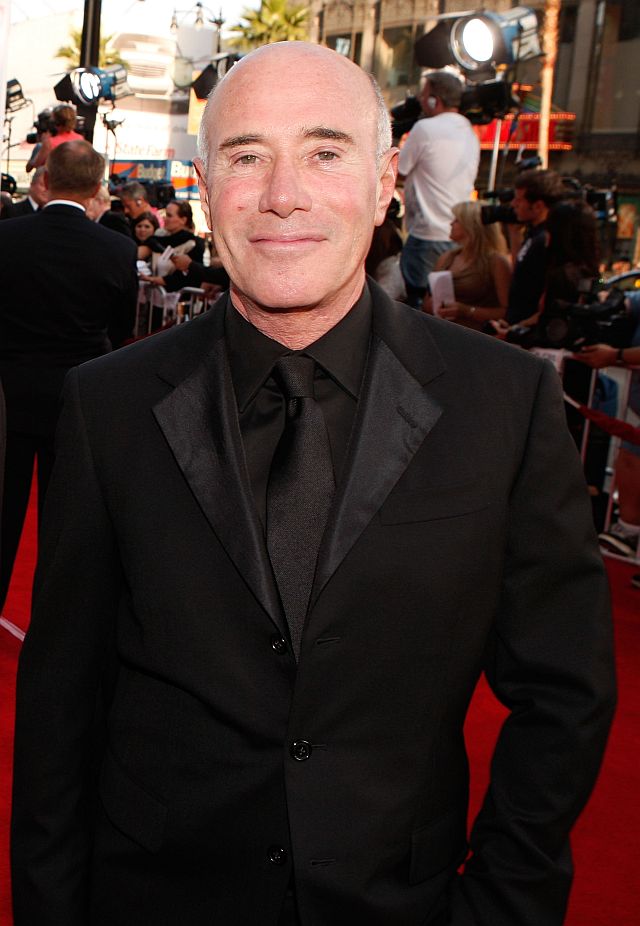 The Academy of Motion Picture Arts and Sciences announced that the David Geffen Foundation made the donation for the museum scheduled to open in 2017 next to the Los Angeles County Museum of Art.

It’s the largest contribution yet in the academy’s $300 million fund drive to the museum. In recognition, the academy is naming a theater at the facility after Geffen.

Geffen says the museum will provide a permanent home for the academy’s tradition of “honoring the shining stars of the cinematic arts.”

Geffen’s has been the largest contribution yet to the $300 million fund-raising drive for the museum, which will focus on the cinematic arts.

The donation is only the latest philanthropy by Geffen.

Last fall, he and his partners in DreamWorks SKG, Steven Spielberg and Jeffrey Katzenberg, announced they each were giving $30 million to the film industry’s charity, the $350 million Motion Pictures & Television Fund campaign, to help build the endowment and support charitable operations.

A few months later, in December, UCLA announced that he donated $100 million to the university’s medical school to fund scholarships for top applicants who face medical school debt.

This was in addition to $200 million he gave the school in 2002, which prompted UCLA to name the medical school after him. So far, Geffen, 70, is the single largest individual donor to UCLA or any single UC campus.