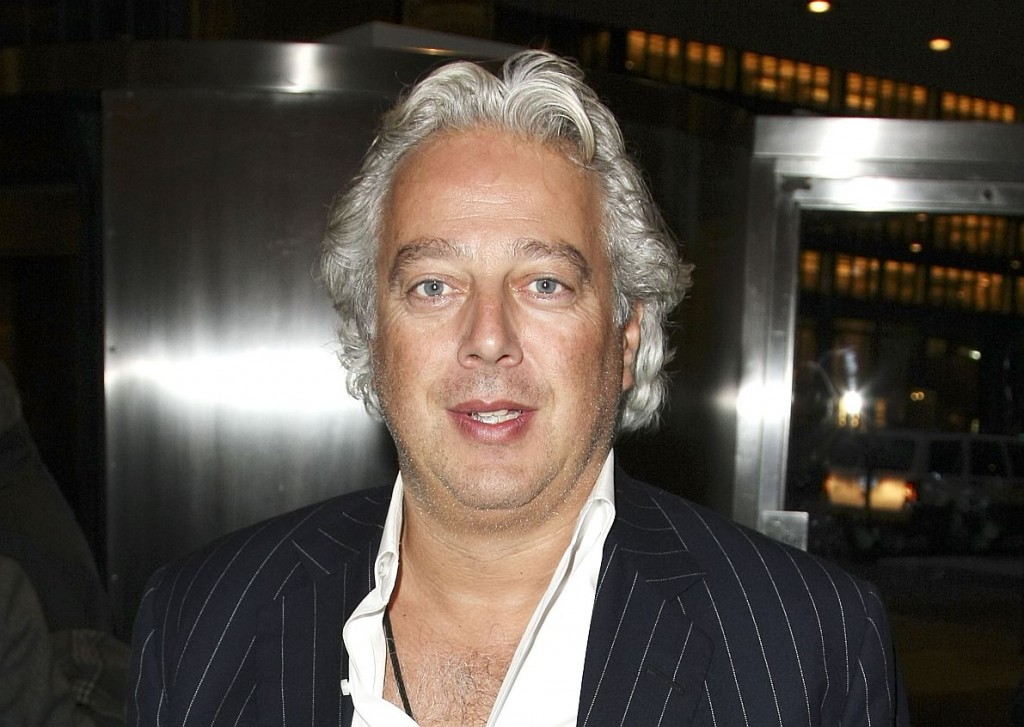 / By Irit Rosenblum /
It was announced today that the ‘W’ , international luxury hotel chain, is coming to Israel with a new 125 room 20, 000 square metre luxury suite hotel to be built in the historical part of old Jaffa.  The investment estimated by some real estate professionals as $50 million.

The new hotel will be owned by RFR Holding of New York who also own the ‘W’ in South Beach in Florida and it will be managed by ‘W’ brand owners, Starwood Hotels and Resorts Worldwide, a public company listed on the  New York Stock Exchange.

Aby Rosen  is the driving force behind RFR Holding, as Co-Founder and Principal together with Michael Fuchs, which invests in prestigious commercial real estate projects in the United States.
– 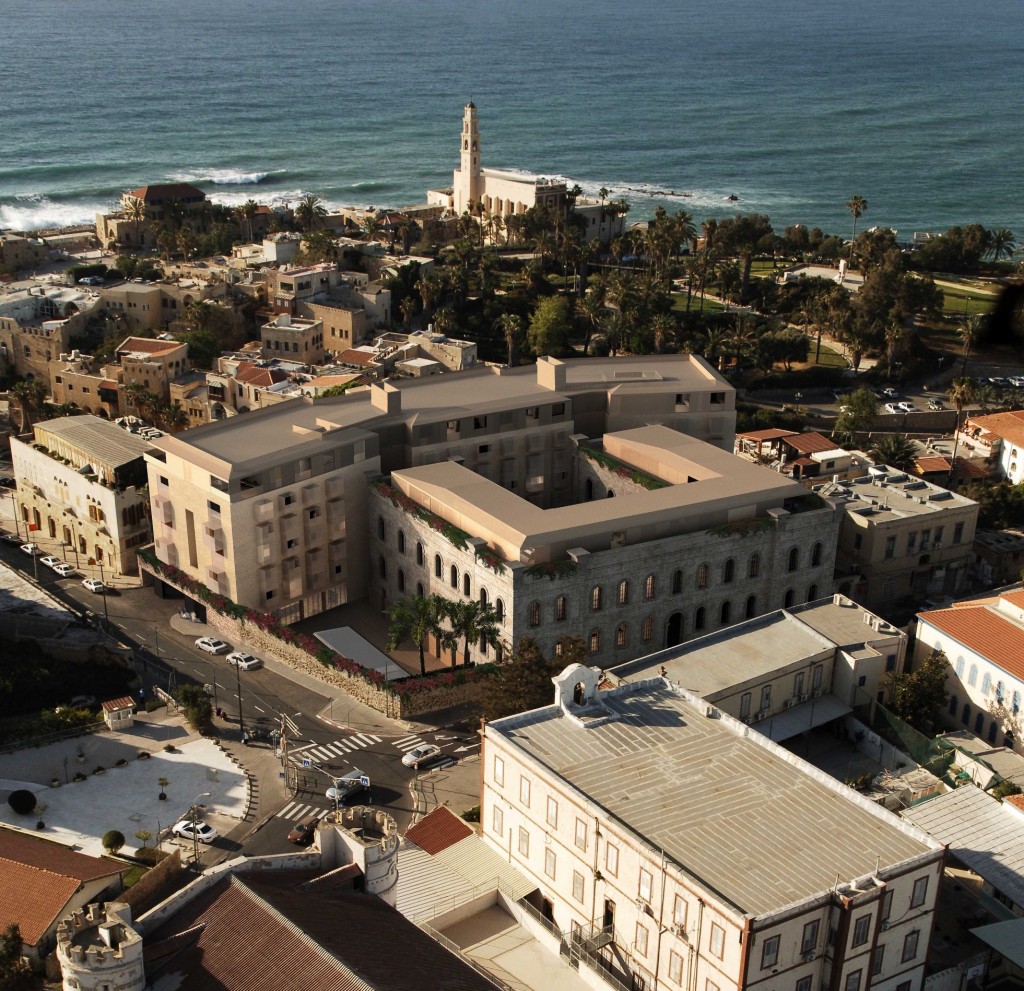 –
The new hotel, which will be located in and behind the historic 19th century French hospital building at 2 Louis Pasteur Street, only a short distance from the harbor will be constructed to a design by prestigious British architect John Pawson in conjunction with local partner Ramy Gill – who earlier designed the all-new port of Jaffa.  The heritage elements of the site will be fully preserved and these actually held up initial construction for a long time when development of the site first commenced in 2007.
Aby Rosen stated “We are proud and excited to be working with Starwood on its expansion in Tel Aviv with this prestigious project.  We believe that the W brand, with its extraordinary reputation, will further cement Jaffa’s reputation as a unique world-class destination.”
Roland Voss, Starwood’s President of Europe, Africa and the Middle East Starwood said: “We are pleased to expand our partnership with RFR Holdings, which also owns the South Beach W in Miami. Tel Aviv is growing rapidly as one of the most cosmopolitan and fashionable cities in the Mediterranean region, and we look forward to expanding our presence here.”
– 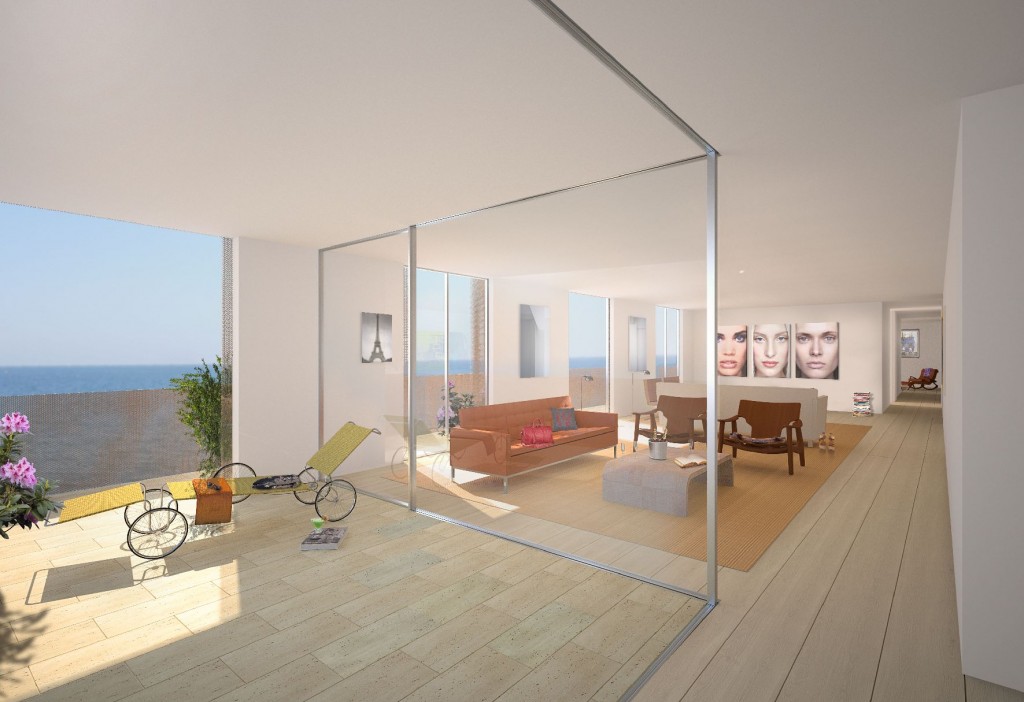 –
W Tel Aviv will provide a cutting-edge lifestyle experience, featuring 125 stylish guest rooms and suites, including one Extreme WOW Suite (W’s interpretation of the Presidential Suite), as well as panoramic views of the Mediterranean coast.
The project will also feature 38 apartments int the Residences at W Tel Aviv, which will come with their own private entrance. Featuring luxurious apartments ranging from 70 to 400 square metres, the six-storey Residences at W Tel Aviv will be built beside the hotel. Residents will enjoy access to all the facilities at the hotel, including signature W offerings and services.
–
In this article:Tel Aviv, Aby Rosen, Finance