Researchers at Tel Aviv University have discovered that selling nutritional supplement may be effective against degenerative diseases of the brain and nervous system.

In a recent study at the School of Medicine, Tel Aviv University, researchers found: Prof. Gil Ast and Dr. Ron Bochner, because Fosftidil serine, dietary supplement sold in any store selling natural, improves the function of genes involved in neurodegenerative diseases such as FD and PD.

“Hfosftidil serine, derived from soy or oysters, known as delaying dementia, and approved for use by the U.S. Drug Authority (FDA), ” says Prof. Gil Ast, who is head of the Department of Human Genetics and Biochemistry, School of Medicine, Tel Aviv University, “we investigated the effect of the additive on the gene involved FD, a serious genetic disorder that causes a variety of symptoms. Our findings indicate that the extension has the potential wider: it may be effective against other diseases associated with degeneration of nerve cells in the brain and nervous system such as Parkinson’s. ” 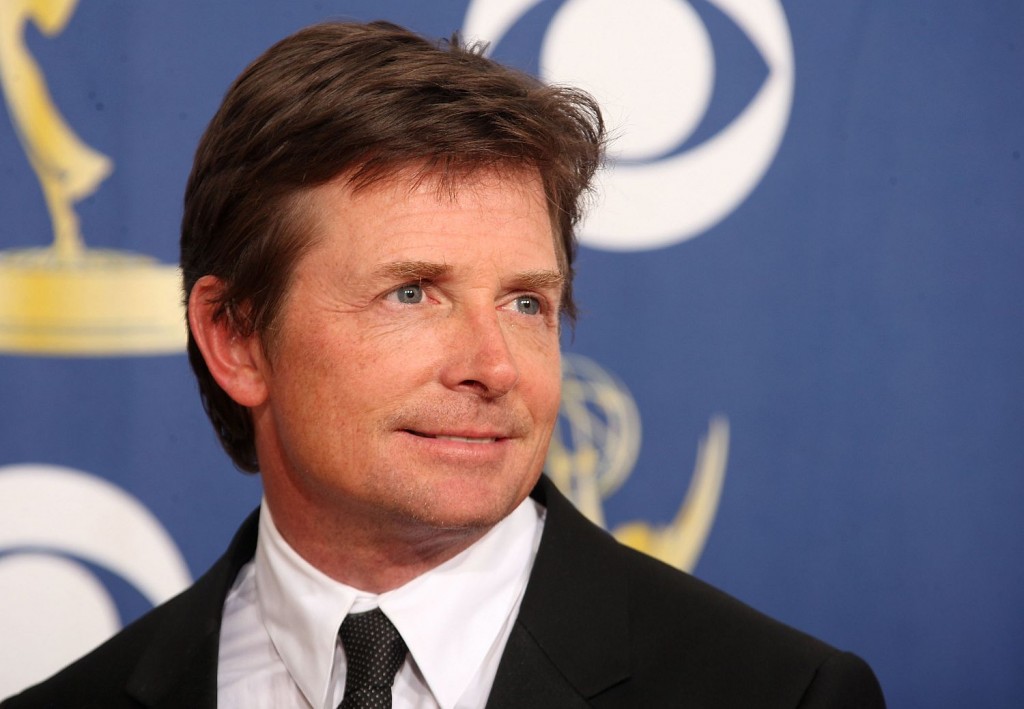 Laboratory of Prof. Ast investigating the genetic aspects of FD. “This is a disease of the peripheral nervous system, caused by a point mutation in the DNA, ” he explains. “As a mutation, have been identified

In 2001, the brains of patients does not produce the essential protein IKAP (exact role is not yet known). They are born with about one-tenth the amount of neurons having a healthy person, and they begin to degenerate and die young. Phenomena that characterize generally the elderly, such as vibration and instability, can occur in patients with FD have a teenager. There are also other symptoms such as bouts of vomiting lasting months, resulting from a lack of control over the body’s metabolism. About 50% of patients do not reach the age of 40. ”

FD is considered to orphan disease, drug companies are not interested in investing in it, due to the small hospital. Therefore, to promote the study, decided Prof. Ast and his colleagues focus on existing materials and happy, already known to enhance neuronal activity. Among other things they tested the material Fosftidil serine, found in nerve cell membranes, and is marketed as a food additive delay long-term memory decline in the elderly.

In a study conducted in cooperation with Enzymotec, dietary supplements biotechnology company located in the Jezreel Valley, the researchers added a serine Fosftidil tissue cells taken from patients with FD and bred in the laboratory. The findings, published in 2012, showed a significant increase in product integrity of the gene responsible for the disease, and normal IKAP protein in these cells.

Dr. Ron Buchner, who is a researcher in the laboratory of Dr. Ast, promoted the research a step further: He Hands FD model rats, which replaced the original garden section section of the human gene containing the mutation for the disease. Found these mice remain healthy and reproduce, and do not show any symptoms. However, their bodies can be found in the two gene products – normal and defective.

Dr. Buchner laboratory mice fed the serine Bfosftidil for three months – a relatively long period of time – and then examined the gene products and the IKAP levels in various tissues of the body. “We found a significant increase in both protein and normal product of the gene responsible for the disease, all body tissues, including the brain, “he says.” the fact that the improvement was also discovered in the brain is particularly significant. Most of the chemicals we take drugs enter the bloodstream and reach most parts of the body, but are unable to cross the blood-brain barrier. Apparently this stuff can get and also affect the nerve cells in the brain itself. ”

Next, he asked Dr. Buchner examine whether and how does Hfosftidil serine on other genes, especially in the cerebrum, and discovered an interesting and important phenomenon: genes known to be involved in Parkinson’s disease reacted very strongly to the material, and their expression level was significantly decreased in the brain.

“These findings are very encouraging, ” concludes Prof. Ast. “They give us reason to believe Slfosftidil serine can be a beneficial effect on a variety of diseases Noioro – degenerative. There are important potential future drug development of these serious diseases that cause great suffering to tens of millions of patients worldwide.”