Holocaust survivor Lowy, now aged 83 will be accompanied by his sixteen year old granddaughter Rina on the march, to be held this week in Poland. 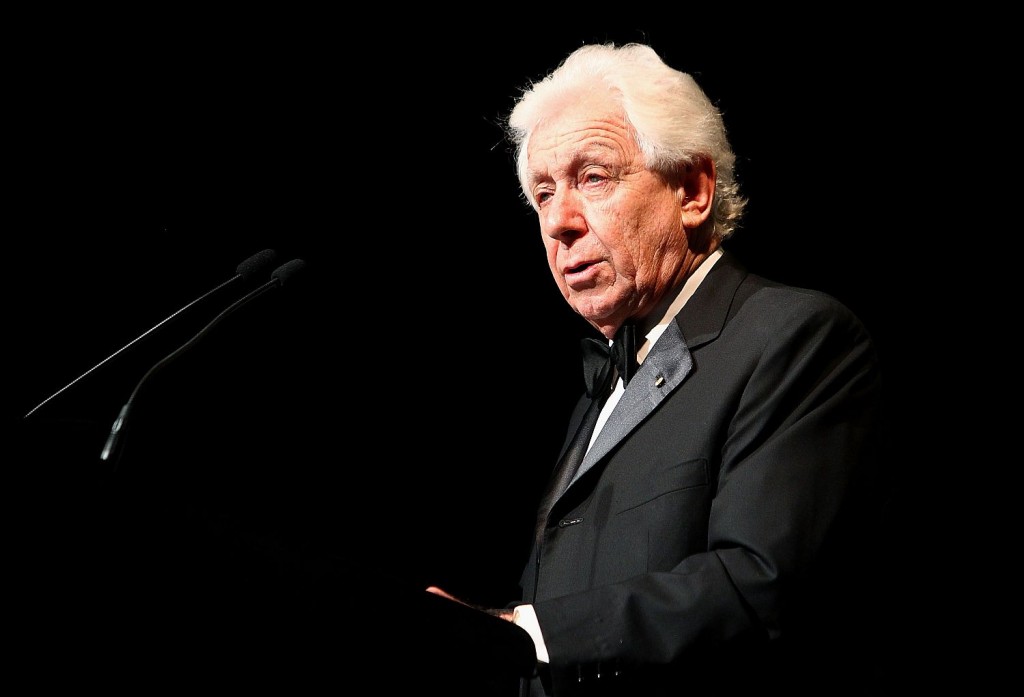 The March of the Living describes the symbolic three kilometer trek along the path separating the Auschwitz from Birkenau concentration camps, with  every year thousands of Jews, many of them high school students, congregate from all over the World  to take part. It is estimated that ten thousand people will take part in the march this year, to be held on the eighth of April , commemorating the memories of the six million Jews that perished during the holocaust.

With the majority of Holocaust survivors now being made up of those who were children during  the war, special emphasis is being placed this year on recalling the tales of determination and courage that saw these young children survive and go on to rebuild their lives. Franks Lowy’s is one of these stories.

With the principal theme of this year’s March of the Living being to not only honor the acts of physical resistance that allowed many young people to survive the Holocaust but also recount the tremendous strength of character that these people formed to help them rebuild their lives without any form of family framework, which had been taken from them.

This is a subject on which Frank Lowy, who went on to become a renowned Jewish leader, philanthropist and a highly successful businessman both in the country in which he eventually settled Australia, as well as in Israel where he lived in the years immediately following the end of World War II.

Born in Hungary, Frank Lowy was just fourteen when the Germans invaded his country. After his father had been murdered by the Nazis, and his older brother taken to work in a forced labor camp, young Lowy took on the responsibility of taking care of his mother and two younger siblings with all three of them surviving, as did his older brother.

After the cessation of hostilities Lowy eventually made it Israel in 1946, after a period of detention in Cyprus, first being held in the Atlit detainee camp, before moving to a boarding school in Sde Ya’akov, near Haifa. After Israel gained her Independence in 1948,  Lowy became a member of Israel Defense Forces “the Haganah” seeing considerable action during the War of Independence.

Alone in Israel, Lowy joined his family in Sidney, Australia in 1952. By 1953, he had established his first business, with little capital but with a tremendous will built from facing exceptional challenges.

Lowy  went on to marry and raise a family in Australia,  open a small business in Sydney where he settled  that eventually evolved into the Westfield Group, owners and operators of shopping centers, firstly across Australia later expanding into the United States , the United Kingdom and New Zealand.  In later life Lowy took the time to devote some of his time, his skills and his energy to further the goals of  charities both in Australia and in Israel, as well as commemorating the lives of those who perished in the Holocaust.

Frank Lowy’s  personal  “ March of the Living” is a testament to the strength of character of a remarkable man.