When you have a personal fortune estimated to be more than $9 billion then the ups and downs of day to day life tend to be measured on a similar scale. That’s usually the case with Steven Cohen, one of the most successful hedge fund owners around, who settled a court case and bought a Picasso within a few weeks of each other, laying out close to $800 million in the process. 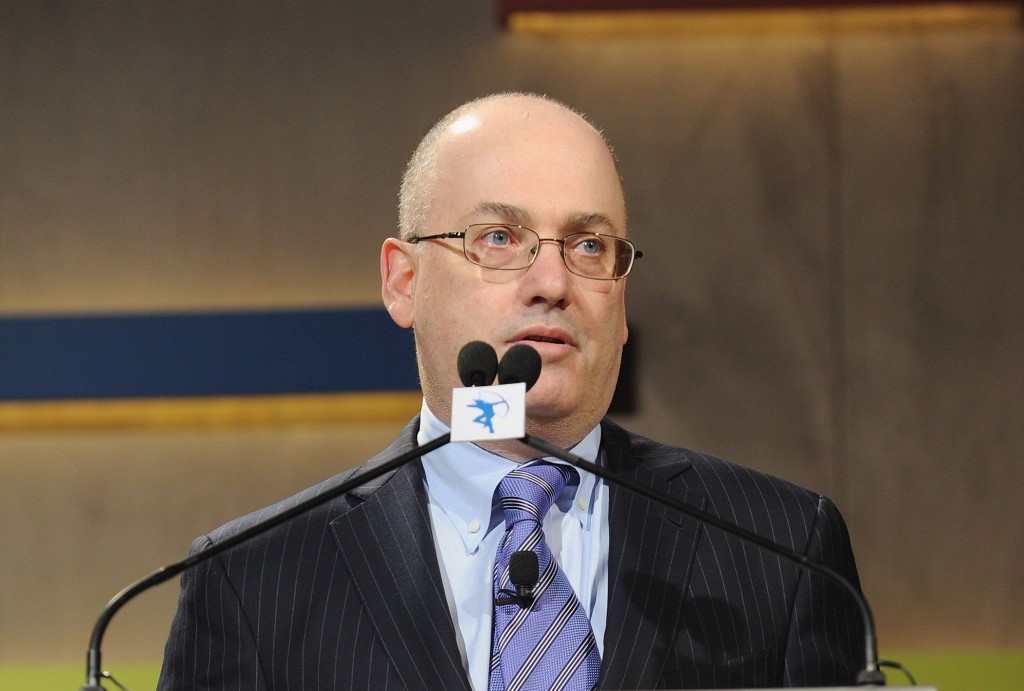 This month Cohen’s fund SAC Capital were forced to dig relatively deep into their considerable reserves,  paying out $614 million in order to put an end to insider trading accusations with regulators, which in itself is a record as being the largest payment ever made in order to settle an insider trading inquiry, with SAC coming away with a partial victory, by neither formally being forced to admit any personal wrongdoing in the case, which was the first against SAC. Five former SAC employees have been implicated in insider trading deals by prosecutors, with three having confessed.

And while even the most successful financial wizard may be inclined to take such a set-back badly , Cohen seemed to be not too perturbed, and almost with the same stroke of the pen, paid out a reported $155 million to pick up a Picasso. But not any Picasso, but one that he has supposed to have coveted for many years, a painting of the master’s mistress, “Le fortu Rêve”.

And to show what an intrepid art collector he is, Cohen has been hustling to add this painting to add to his considerable and impressive collection for more than seven years from its current owner, casino giant Steve Wynn. Now with the deal done and dusted “Le fortu Rêve” will take pride of place in Cohen’s mansion in Greenwich, alongside works ranging from Jackson Pollock to Claude Monet  as well as “Madonna” from artist  Edvard Munch and “The Physical Impossibility of Death in the Mind of Someone Living” from renowned British Artist Damien Hirst.

In his desire to build one of the largest personally held art collections in the US, Cohen has also shown that he is prepared to dig deep to acquire unique paintings, paying  $137.5 million to acquire Woman III, painted by Willem de Kooning for from another avid collector, music industry mogul, David Geffen.

Despite the fact that both Wynn and Cohen, both firm believers in keeping a low profile, are neither confirming or denying that the sale took place, if and when it is confirmed, the sale will mark the highest price ever paid for a Piccasso.

What is known for sure is that Steve Wynn paid “ just” $48 million when he purchased the painting, as part of a collection, in 1997. Till now the highest price ever paid for any Picasso painting was $106.5 million in May 2010 for “Nude, Green Leaves and Bust”, to a private collector. Interestingly both of these paintings were created by the council in 1932, with the scene model, Picasso’s mistress Marie-Thérèse Walter.

Steven Cohen was born in 1956, into a Jewish family and grew up the suburb of Great Neck, on Long Island, in New York State.

Cohen  earned his education in economics at the renowned Wharton School at the University of Pennsylvania, graduating in 1978.

After graduation, Cohen took his first tentative steps on Wall Street, working as a junior trader Gruntal & Co in their options arbitrage department eventually rising to become a portfolio manager, with $75 million in funds and six traders under his jurisdiction,

Steven Cohen was to remain at Gruntal’s for fourteen successful years, before leaving in 1992 to form SAC Capital Partners, who now hold reputedly hold around $14 billion in equity.