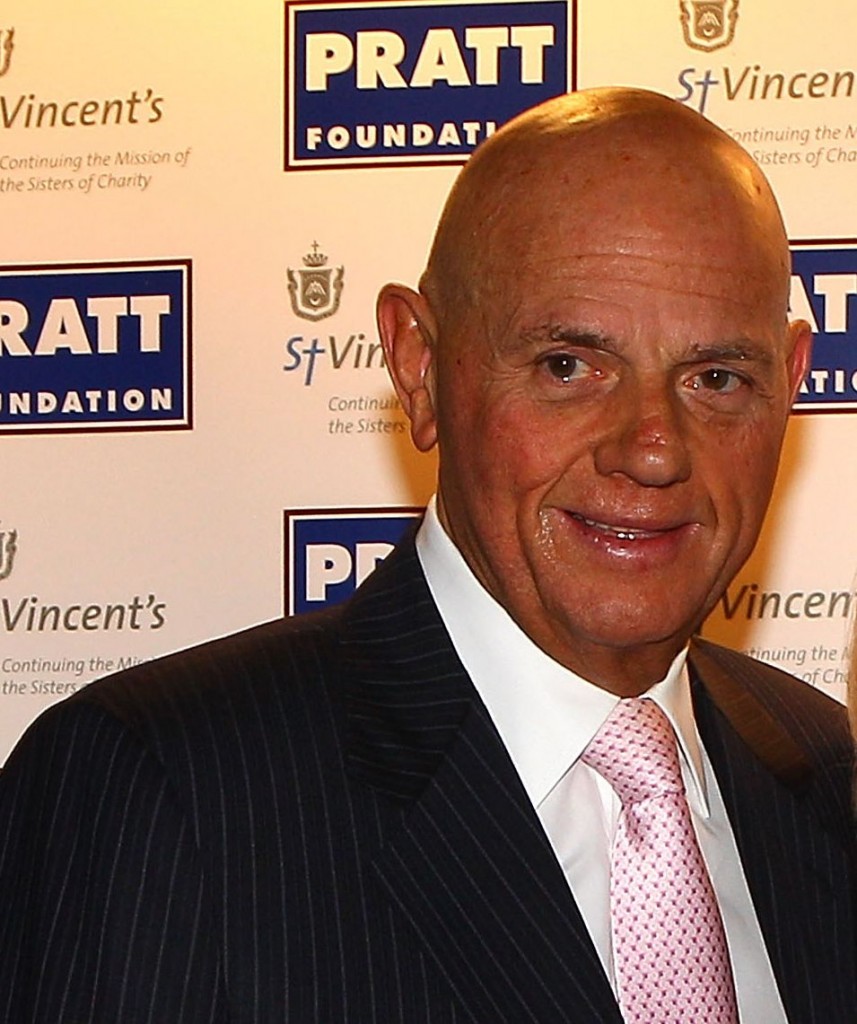 While the Australian economy has been doing better than most of the Western world, retail sales have been disappointing there for most of their national department store chains.

However one company that is bucking the trend is the Just Group who operate a number of retail businesses throughout the vast southern continent and have recently begun to spread their activities into Singapore. The owner of the Just Group is Solomon Lew through his Premier Investments Company.

Lew first came to prominence on the Australian business scene when he acted as Chairman of the nationwide retailing group Coles, then left the company to join Premier Investments in time to mastermind the takeover of the Just Group.

His many years of experience in retailing coupled with the excellent working relationship he enjoys with his head of retail management, Mark MacInnes has just seen the Just Group increase their turnover by close to ten per cent for the half year up to the end of January 2013, with a close to 20 per cent increase in the group’s pre-tax profit which reached 64.5 million Australian dollars.

And since he is sitting on more than two hundred million Australian dollars of investment capital, rumors on the Oz retailing scene are that Lew has an eye for expansion, particularly for his two most successful retail chains: Peter Alexander which specializes in sleepwear, and showed an increase in sales of 16.7 per cent for the latest half year compared to the same period in 2012. Also targeted for growth is another Lew favorite which goes under the name of Smiggle, a chain of stationery stores aimed towards the younger sector of the population, which are also proving to be very popular in Singapore too where the Just group have already opened a number of outlets.

It appears to be no coincidence that Lew, who has been especially critical of the Canberra government in recent weeks, claiming that the constant political infighting has played a major part in harming consumer confidence, is looking east towards to continue as expansion drive.

Following on a success in Singapore with his Smiggles chain, where eight out of his ten top performing stores are situated, Lew looks likely to be continuing his expansion drive with the chain, as well as its other brands, such as Just Jeans, Portmans and Jay Jays into other Asian markets that offer tremendous potential such as Indonesia, Japan and Malaysia.

With many of Australia’s leading retailers reporting some disappointing trading figures in the last few weeks, the Just Group is certainly leading the pack. One prominent Australian chain, Myer whist reporting an increase in turnover for the half year compared to 2012, reported reduced profits. David Jones, a long established retailing outfit, reported reductions both in turnover as well as in profit.

Solomon Lew has been a leading figure on the Australian retailing scene since the mid-1960s. When aged just eighteen, he was handed the reins of his father’s modest retailing business with a mixture of bravado and steamrollering efficiency pioneered it into being one of the largest and certainly most dynamic retailing enterprises in all of the vast continent.

Often controversial, Lew is known to be critical of the Australian government in many of the aspects that they relate to business, with his most recent great being sales of goods from outside the  continent, without sales-tax being  applied which he claims to  be a major disadvantage for the Australian retailer.

On the upside, Solomon Lew is highly regarded for his generous support of various charities, ranging from the Chabad House synagogue to Sydney Opera.