The New York Times calls the Sohn Investment Conference, an “It” event in hedge fund circles. So here it comes again and this time with a wonderful opportunity:  The Sohn Investment Idea Contest which is open to all.

The conference is an annual event which this year will take place on Wednesday, May 8, 2013, at the Avery Fisher Hall at Lincoln Center in New York City.  A second conference will be held six months later in London as well – the first to be held in that location.

Every year selected elite members of the hedge fund community come and provide insights into their methods and current investment ideas. Those attending form a veritable “Who’s Who” of the investment world and a lot of money is raised for charity in the process.  It’s no coincidence that a lot of professional networking goes on at the same time as well

This year, with an interesting twist, the conference is running a contest for the best new investment idea, according to some defined criteria over a projected one year time horizon and it is a contest anyone in the world can enter!

A distinguished group of  judges – led by legendary investor Joel Greenblatt and including the biggest names in the industry such as celebrated investors Bill Ackman, David Einhorn, Seth Klarman, and Michael Price – will all take their seats and consider your best investment idea.

Contest participants are to submit their best investment idea by May 2, 2013; entry ideas can be any marketable security (long or short) with a market capitalization above $1 billion.

The winner will be selected based on the judges’ determination of the most compelling investment idea, based on the reasoning presented, and the winner will then be invited to present his/her idea will present in a ten-minute presentation in front of approximately 3, 000 people at the prestigious Sohn Investment Conference itself a week later.

“The Sohn Investment Conference is renowned for bringing fresh investment insights and strategies to the forefront of the global financial community, providing a stage for the most savvy minds on Wall Street to share their insights, ” said Daniel Nir, Co-Chair of the Sohn Conference Foundation.  “The Investment Contest expands that stage for both veterans and up-and-coming investors, offering a unique opportunity to be recognized by industry leaders.”

The entry fee is $100 ($25 student rate).  Each semi-finalist and finalist will receive two tickets to the Conference.

For more information on the contest or just to register for the conference, visit www.sohnconference.com.

In December 2007 his funds owned a 10% stake in the Target Corporation, which is valued at $4.2 billion, of which they currently own 7.8%. In December 2010, Ackman’s funds held a 38% stake in Borders Group. Among its other investments, Ackman’s firm holds a $1.8 billion stake in Canadian Pacific Railway, 18% of J.C. Penny and $1.3 billion in General Growth Partners. 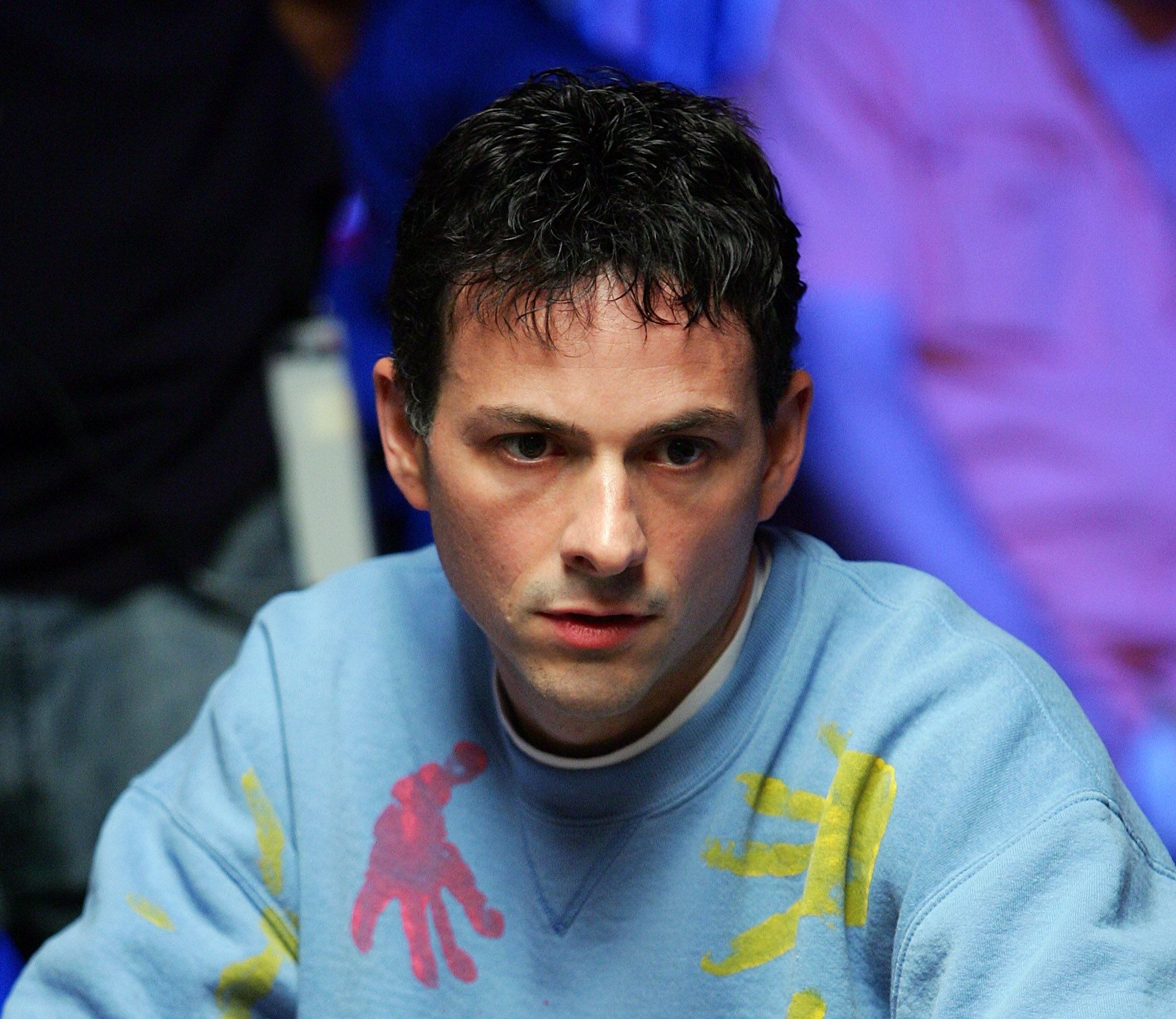 David Einhorn is the founder of President Greenlight Capital an American hedge fund based in New York, which is described as a “long-short value-oriented hedge fund” – whatever that means.  I think it basically means his company tries to make money guessing about the future with other people’s money….

If that is so it has done very well, earning a compound rate of interest of 21% per annum since David started the company in 1996 with just $1 million of capital.  Today Greenlight manages several billion dollars of capital, including its partners’ and outside investors’ funds.  He has made plenty of profits shorting some very large companies just at the right time, including Allied Capital and Lehman Brothers.

David has written a book called “Fooling Some of the People All of the Time” which pretty well sums up his views of elements of the industry in which he participates.

He is also Chairman of the Board of Greenlight Capital Re, Ltd. A Cayman Islands-based re-insurance company and in private life he serves on the boards of Hillel: The Foundation for Jewish Campus Life, The Michael J. Fox Foundation for Parkinson’s Research, and the Robin Hood Foundation. 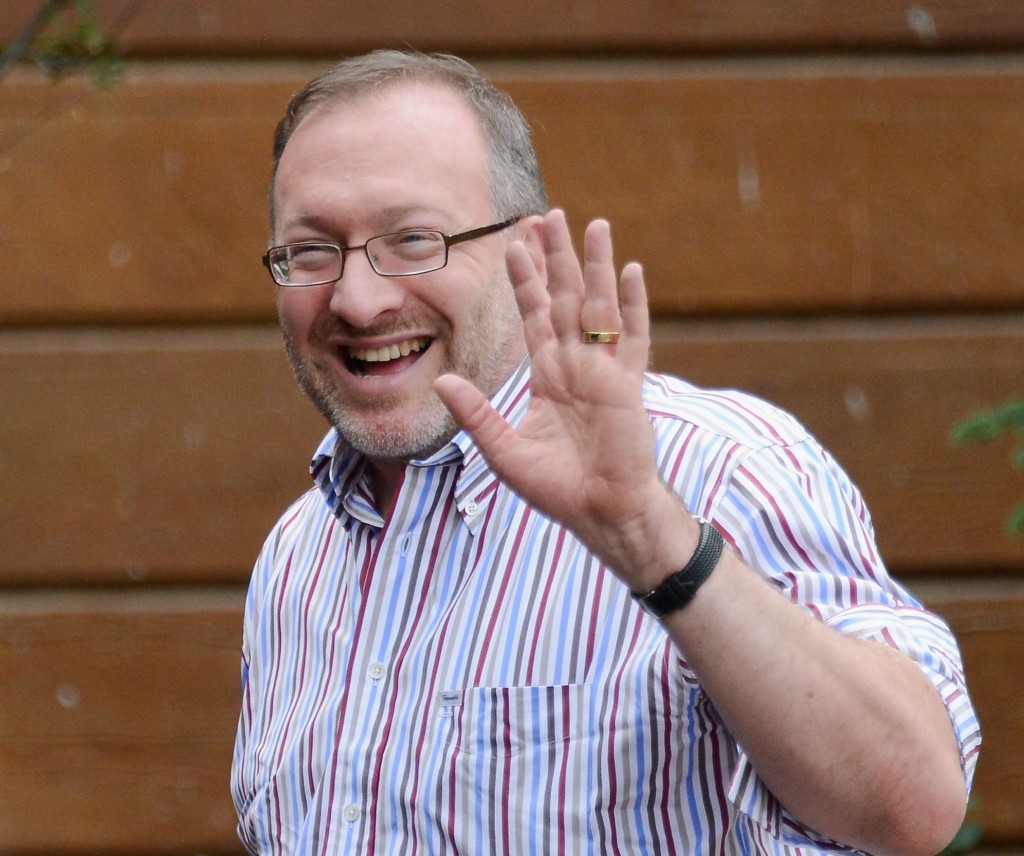 Seth Klarman is the founder of the Baupost Group, a Boston-based hedge fund, reportedly with $25 billion under management.  He is also the author of  Margin of Safety: Risk-Averse Value Investing Strategies for the Thoughtful Investor a book which praises the techniques of value investing.  The book is out of print but has apparently attained classic status, so much so that the illustrious English magazine The Economist last year called him “The Oracle of Boston” in an article about him.

Value investing is the opposite approach to that practiced by David Kleinhorn, and it tries to find fundamental values in the marketplace, often from investments others are running away from at the time, and hold them sometimes for a long period.  It is an approach that works only for someone who is confident enough to wait for absolute returns without worrying too much about the plague of quarterly relative performance that drives so much of the investment industry – hallelujah!  Only very strong, or very rich, people can do that…..

In private life he is married to Beth Klarman and runs his own charitable foundation the “Klarman Family Foundation” that donates funds to many medical, Jewish and Israeli causes.  He recently was the key investor in the Times of Israel, which is a new English language on line newspaper for example that disseminates news about Israel around the world. 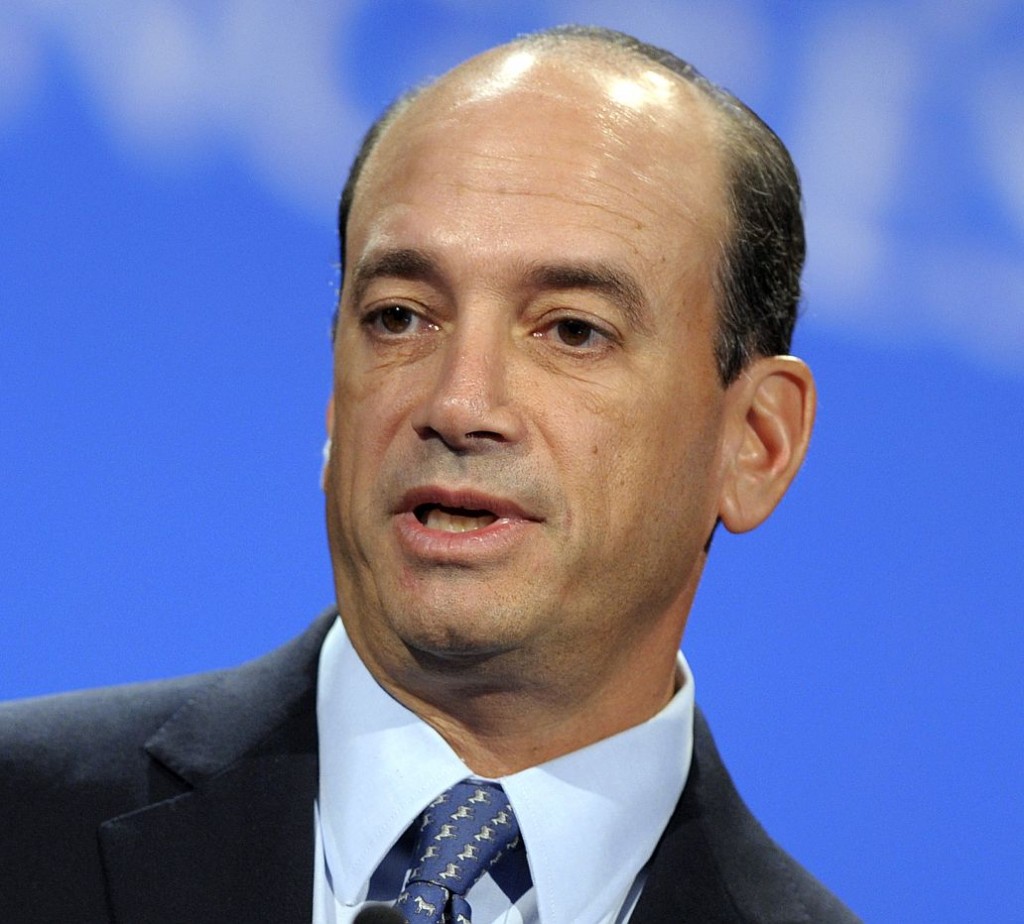 Joel Greenblatt is an investor, hedge fund manager, author and also an adjunct professor of securities analysis at the Columbia University Graduate School of Business in New York.

He received an M.B.A. degree and a B.S. degree from the University of Pennsylvania’s Wharton School in 1980 and 1979 respectively.

In 1985 Joel started his own investment company Gotham Capital, today called Gotham Asset Management, with $7 million, a good deal of which came from Michael Milken who was king of the hill in those days.

A strong proponent of fundamental research and value investing he has built a large client base in the intervening years, and In October 2009 he launched Formula Investing, which is an online money management firm that follows the investment strategy described in his own New York Times bestselling book “The Little Book That Beats the Market”.

A strong believer in supporting public education, in 2002 he donated $2.5 million to PS65Q, a public elementary school in the borough of Queens, whose students come largely from South American and South Asian immigrant communities.  In 2006 Greenblatt also helped start the success Academy Charter Schools, then known as the Harlem Success Academy Charter School, a Harlem elementary school.

Joel serves on the Investment Committees of the Board of Directors for the University of Pennsylvania and UJA Federation.  He also sits on the board of the Institute for Student Achievement and the Davidson School of the Jewish Theological Seminary.