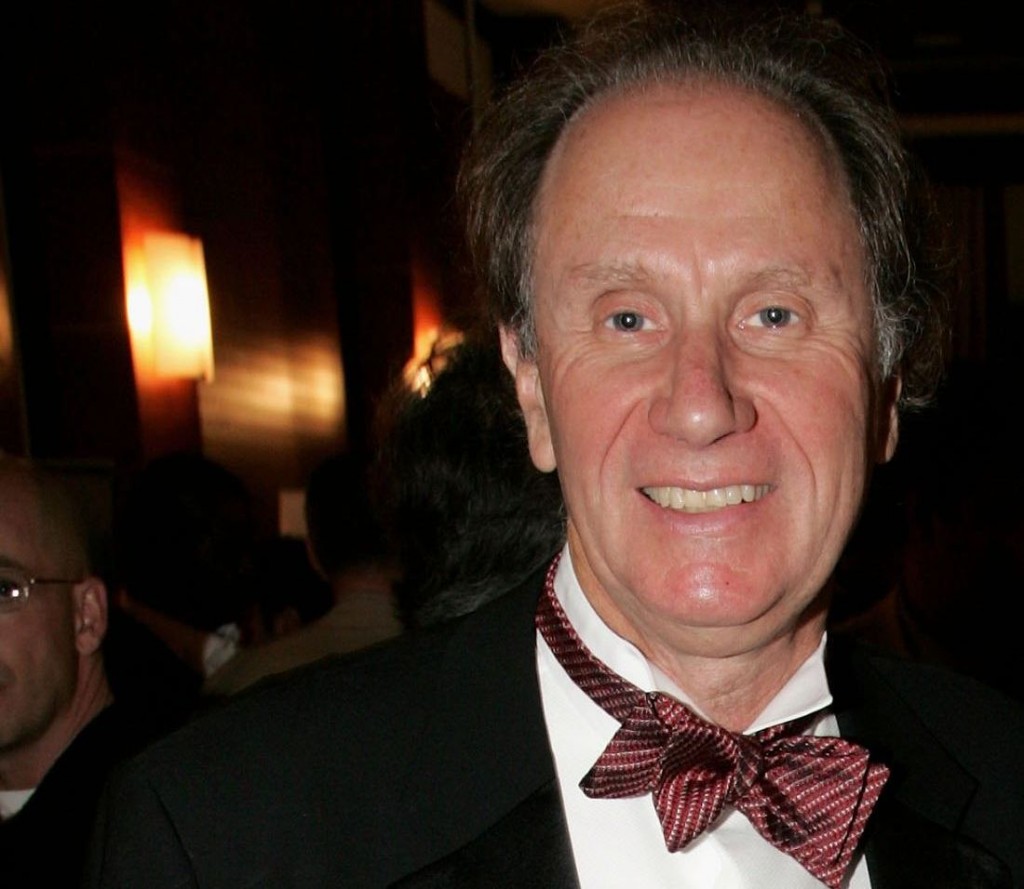 TPG Capital, which is one of the largest private investment funds in the world, has just sold half of its 20% stake in the Indian company Shriram-Transport Finance Co Ltd (STFC) for US$305 million dollars (16.6 billion rupees).  The sale was the largest transaction in India in the past eight months.

STFC, which is an Indian finance company specializing mostly in the financing of second hand commercial vehicles for small companies, is based in Mumbai and is the flagship subsidiary of the Shriram Group which has extensive interests in consumer finance, life insurance, general insurance, stock broking and distribution.

TPG acquired its 20% state in 2006, at a price of 112.75 rupees per share.  TPG has now sold half at 715 rupees per share after the stock, which is publicly listed in India, had a great run in 2012 and rose by 80% in the last year alone, generating a big profit. TPG still holds a remaining 10% of STFC stock, and the possibility has been announced that it may also reinvest some of the proceeds of sale in another subsidiary of Shriram Group called Shriram Capital.

TPG Capital, formerly known as Texas-Pacific Group is an, originally purely Texas-based, private equity company with a truly global reach, with today 17 offices in ten countries around the world.  It deals for the most part in acquiring troubled companies in crisis and turning them around, or if it can’t then also covering itself with their remaining assets.  Selected companies TPG has purchased over the years include: Bringer Wines, Neiman Marcus, SunGuard, Petco, Burger King, and Grohe and Myer.

TPG was also one of the American companies that invested in Asia and Eastern Europe as early as 1994-1995.  It was part of the group that acquired all the personal computing assets of IBM just a few years ago as Lenovo, which has been a huge success. The company invests in a wide range of industries: retail, media, telecommunications, industry, technology, leisure/travel and health.

Prior to establishing their joint company, Bonderman and Coulter worked for Robert M. Bass where they acquired experience in buying companies in trouble and turning them around back to profitability.  The first deal they ever did together was the purchase of Continental Airlines, despite the fact that at the time they were the only ones who thought it possible to get them out of the crisis they were in.  They changed the management team, improved the use of their planes and concentrated on the company’s profitable routes.  By 1998 they had already created a yearly return of 55% on their investment.

David Bonderman (born 1942), is an American-Jewish business man and a partner in TPG Capital (formerly the Texas Pacific Group), is one of the largest private investment funds in the world and their Asiatic partners are Newbridge Capital.  Bonderman is ranked 170 on the Forbes 400 list of richest Americans in 2013 with an estimated worth of 2.6 billion dollars.

Bonderman is a graduate of the University of Washington and the Harvard Law School.  After completing his studies he traveled to Cairo where he specialized in Islamic law.  Prior to founding TPG he was a Fellow at the Harvard school of law and served as a special assistant to the US attorney general and a partner in the law firm of Arnold and Porter.  He was the chief operating officer of the RMGB group (Robert M Bass) and served on the board of directors of Washington Mutual Inc, American Savings Bank, Denbury Resources Inc. and Burger King.

Among other things, Bonderman serves today on the board of directors of Continental Airlines, Bowe, Bell and Howell, Ducati Motorcycles, Credicom Asia, Beringer Wines and Ryanair Holding Inc. and Ryanair Ltd.  He also serves on the board of directors of the University of Washington Foundation, the Grand Canyon Trust, the World Wildlife fund and the American Himalayan foundation.  Bonderman serves as the chairman of the board of directors of Ryanair an airline specializing in low cost flights.  He is one of he investors in the new sports arena in Las Vegas.  Bonderman is known not only as a business man but also for the showcase parties he hosts.  At the age of 60 (2002) he threw himself a birthday party costing $7 million, at the Hard Rock Hotel and Casino.  John Mellencamp and the Rolling Stones performed and Robin Williams entertained the guests.  Ten years later at his 70th birthday party Paul McCartney and Robin Williams appeared before 1020 guests in Las Vegas.  Bonderman pledged $1000 to charity for each guest attending.

In this article:TPG, David Bonderman, Finance