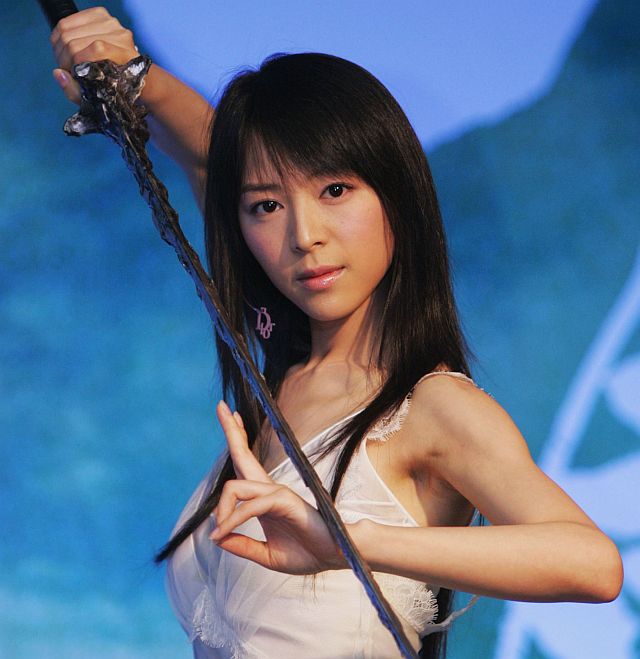 Tourisn Minister Stas Misezhnikov “The tourism potential for Israel from China is far from realized and one of the goals for 2013 is to break through into the Chinese market. Undoubtedly, the effect of a movie, shot in Israel with leading Chinese stars, will be greater and more significant that other alternative marketing activities”.

A well-known Chinese production company is set to shoot scenes in Israel next month for a Chinese epic called “Old Cinderella” that is expected to be a blockbuster movie thanks to the stars such as Zhang Jingchu (“Rush Hour 3”) and director Lu Chuan.  More than 15 of the 95 minutes in the movie are expected to feature scenes shot in Israel. During a recce in Israel in January 2013, the production team chose Tel Aviv-Jaffa, Jerusalem and the Dead Sea as their locations. 22 members of the production team and cast will arrive in Israel on 16 April for a week of filming, assisted by a local film production company.

The Tourism Ministry is investing over NIS300, 000 in promoting the movie.  Given the influence of the movie industry on the Chinese public, it is thought that the effect of a blockbuster movie shot in Israel will have more significant impact than other alternative marketing activities. Similar activities in other destinations have generated significant increases in visitor demand to those countries. According to a survey, in 2012, 8 million Chinese selected their tourist destination according to those countries they had seen in movies. The Tourism Ministry offices in China are working in cooperation with the production company to promote tourism to Israel, including a competition whose first prize is a vacation in Israel.

Other marketing activities in March and April include campaigns on Weibo, China’s most popular social website as well as hosting journalists from leading Chinese media in Israel. CNN recently broadcast an interview with the director about the film and another item is scheduled to be broadcast on the making of the film.

China is a significant source of world tourism, with an increase of 20% in outgoing tourism between 2010 and 2011. Some 20, 000 tourists have visited Israel from China in the years 2011-2012. The Tourism Ministry has invested about $500, 000 in promoting tourism to Israel, including seminars, marketing agreements and support for wholesalers and tour operators.