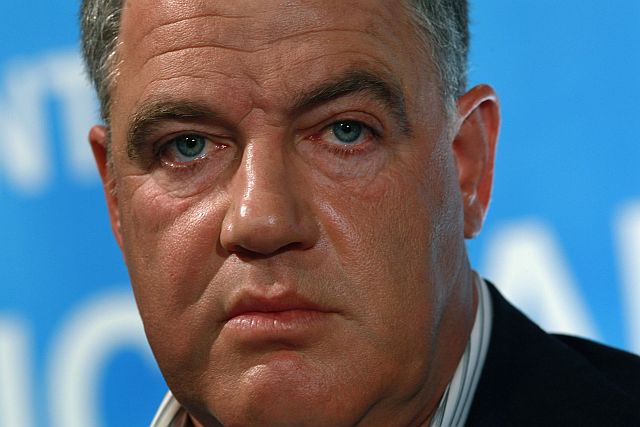 A joint venture, established more than five years ago, began to show its first signs of bearing fruit when the Qoros company unveiled for the first time their model 3 Sedan at last week International Motor Show held in Geneva Switzerland. Unimaginative in name it might be but the Qoros 3 sedan, a four-door compact certainly succeeded in raising some eyebrows, with the excellent quality of its finish belying its very competitive entry price.

The model will hit the Chinese market in the second half of this year, with the first European sales expected by the end of the year, with the Qoros 3 sedan’s  main market rivals  being in the niche currently filled by Honda and Toyota from  Japan, Hyundai from South Korea and the principal European manufacturers, Citroen, Peugeot, Seat and Volkswagen.

The Qoros 3 sedan will be initially introduced into the Chinese market towards the middle of 2013, with the first European deliveries expected to be released by the end of the year.

Idan Ofer and his Chinese partners may have taken a few years to get their first production model of the line, but they have been doing their homework and their preparation the meantime. The Chery Automobile plant situated in the city of Changshu in the Jiangsu Province of eastern-China has become a regular United Nations of the auto industry, with a design and production team gathered from the cream of the automotive industry being assembled to supervise the development of the brand. With the 3 Sedan creating considerable interest, plans are in the pipeline for Qoros to release a new model every six months in the future.

Production facilities at the giant Chery Automobile plant at Changshu have been geared towards an initial production of 150, 000 units annually with that figure expected to rise to a target of 450, 000 units a year, hopefully in the foreseeable future.

Qoros have also announced that they plan to add to their existing engineering, commercial and purchasing functions currently based in Shanghai two separate operations centres that will be based in Munich, Germany and Graz, Austria, to create an important foothold in the European market, where the company fully expect to have a strong presence in coming years.

A spokesperson for the new Qoros partnership announced at the company’s busy stand at Geneva that the decision to launch their first model at this important showplace for the auto industry was to display their confidence and commitment to producing high quality cars that will be readily accepted in the European market in terms of quality as well as price. The new sedan made its public debut after extensive testing under the most difficult conditions.

Anyone fortunate enough to have enjoyed seeing the car “ in the flesh” were reportedly impressed by the quality of its finish as well as the wealth of technical features that come as standard, including the cutting edge eight-inch touchscreen navigation system as well as extensive social networking connectivity , something that is almost requisite in any vehicle being launched.

During the course of the Geneva motor show thousands of visitors came to see what the Qoros partnership had on offer, with one of the most important being representatives of the massive Indian auto manufacturer Tata, who according to Idan Ofer were really impressed with the quality and design of the Sedan 3.

Tata, who sprung to international recognition when they successfully acquired two of the most prestige UK brands Land Rover and Jaguar and, succeeded in turning them round into profit-makers, are already a close strategic partner with Chery having recently begun building a huge plant in conjunction with them in Changsha, relatively close to the Qoros plant. Judging from the Tata Motors reaction, according to Ofer, there is no reason to discount the possibility of a form of cooperation between the two companies in the future.

One thing for sure is that Idan Ofer and his Chinese partners came away from the Geneva Motor Show, confident in the knowledge that they are heading in the right direction and are looking to make a considerable impression both on the domestic Chinese car market as well as  confident in becoming a key player in Europe. 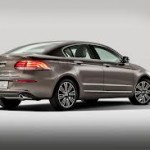 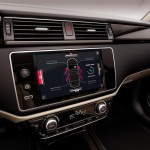 In this article:Idan Ofer, Finance