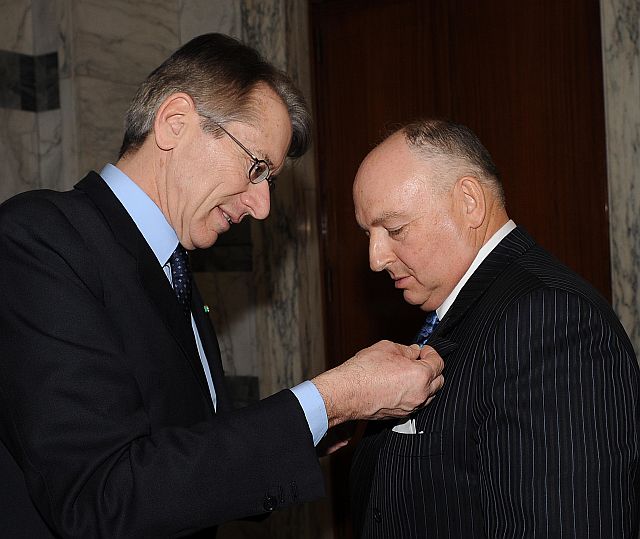 According to Italian press reports, the President of the European Jewish Congress, Moshe Kantor, has received Italy’s highest award: Knight of the Great Cross of the Order of Merit of the ItalianRepublic. The award was made to Mr. Kantor in recognition of his efforts to promote human rights and inter-religious dialogue as well as for his work in combating xenophobia and anti- Semitism in Europe. Also present at the ceremony was Alessandro Ruben Napolitano who was honored during a visit to Washington for his own efforts in combating anti-Semitism by the Anti-Defamation League. 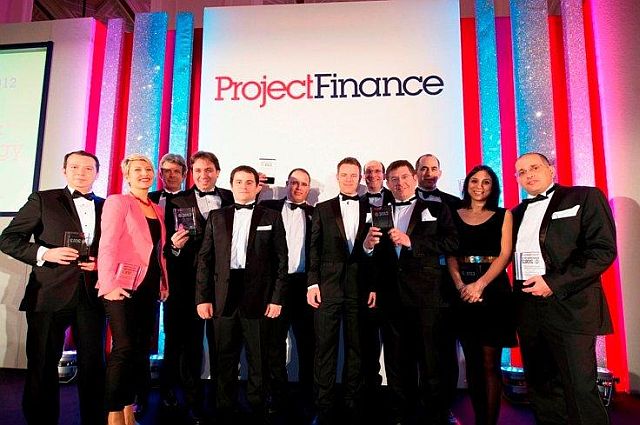 The “Power Deal of the Year”

The “Power Deal of the Year” Prize, granted annually by the international magazine ‘Project Finance’, was awarded last week to the deal financing the establishment of private power stations being built by ‘Ramat Negev Energy’ and ‘Ashdod Energy’, of the ‘Edeltech Group’, at the ‘Makhteshim’ and ‘Agan Chemicals’ plants.

The deal, led by Bank Leumi, totals approximately NIS 1.3 billion. In addition to Leumi, ‘Clal Insurance’, ‘Psagot’ and ‘Menora-Mivtachim’ participated in the financing which will enable the establishment of two private cogeneration power stations with a total capacity of 165 Megawatts.

Mr. Ezra stated: “The prize marks the long journey we have had to make to finance the projects. Financing two projects at the same time called for hard, creative and complex work by us and by the financing bodies. The prize awarded today is a tribute to the parties that overcame many obstacles, and to many others who helped us execute the projects”.

Mr. Landau, who is also the Deputy CEO of ‘Edeltech’, noted that: “Financing the project was structured in an innovative way so that one consortium of lenders provided financing to two projects although they were completely separate – both geographically and in terms of agreements with an ‘anchor customer’ and end–customers”.

Bank Leumi claimed: “We attach great importance to the financing of major projects in this field, including the two new plants, and to the fruitful cooperation with the important institutional entities taking part in financing them.” 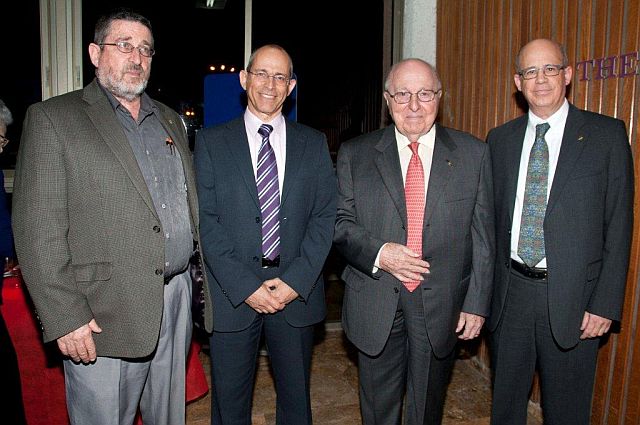 Columbia’s ambassador to Israel, Yitzhak Gilinski realized a dream and established a Chair for Technological management, initiative and innovation at TelAvivUniversity.  Gilinski, who is Jewish is the head of the Gilinski Group operating in Columbia and is involved in many businesses other countries in South America, primarily in the fields of Real Estate and Banking.  The group owns one of the most profitable banks in Columbia- Banco Sadameris.

The connection between the Gilinski Group and Israel was especially strengthened about a year ago when Gilinski was appointed Columbia’s ambassador to Israel. Within a year of his assuming his post his family donated this chair.

The President of the TelAvivUniversity, Professor Kepfer congratulated Gilinski on his birthday which coincided with the dedication and thanked him for his gift.  Professor Moshe Zaviran, Assistant Dean of the Management faculty and the person who will supervise the Gilinski Chair, emphasized that Israel’s identification of Israel as “the start-up nation” has contributed to its image more than any public relations program of the past decade.

Ambassador Gilinski concluded the ceremony by stating that Columbia is Israel’s best friend in the world.  Even greater than the US “and I know whereof I speak”.  Stated but not explained. 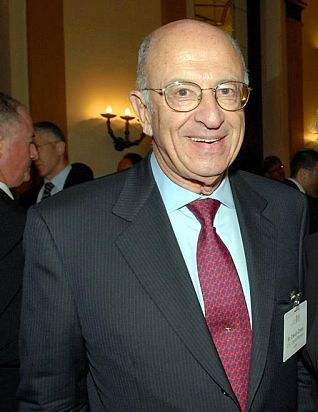 Sir Trevor Chin, one of the pillars of the British Jewish community, who earned his fortune importing and selling luxury automobiles in England has joined the board of directors of the New Israel fund (NIF).  Sir Trevor who is the co-president of the Appeal and a director of the BICOM organization said that the NIF symbolizes “the deep commitment to Israel as the national home of the Jewish people offering social justice to all its citizens”.  Chairman of the board of the NIF in Britain, Nicholas Sapir, congratulated Sir Trevor on his joining the board at a critical time in creating the future of Israel.”

The New Israel Fund, is a “ capital fund for social opportunity”, a non-profit organization centered in Washington, D.C.  The NIF is active in a wide range of activities that stand at the center of Israel public discourse.  This is done by means of monetary support of many organizations dealing with human rights issues, religious pluralism, coexistence between Jews and Arabs, women’s rights and the advancement of environmental issues.  The NIF operates branches in the US, Israel, Canada, Switzerland and Great Britain. 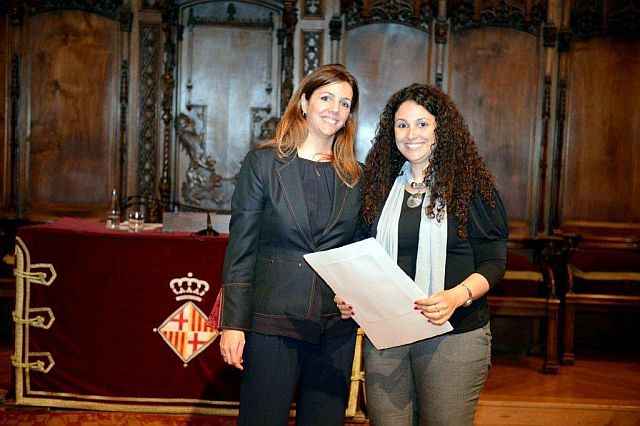 In honor of International Women’s Day, the city of Barcelona presented the 27th Maria Aurèlia Capmany award on March 4 to the Weizmann Institute of Science for its commitment to the advancement of young women in science.

The Weizmann Institute was chosen in recognition of its national program for advancing women in science, founded at the Institute in 2007. The program is designed to facilitate their advancement to academic positions in Israel as well as to give them the opportunity to conduct postdoctoral research in the world’s leading labs. Each year, the Weizmann Institute gives special awards to ten outstanding young women who have completed their doctorates in the Natural or Exact sciences. These grants are in the amount of $20, 000 a year for two years

The program is supported by the Charles H. Revson Foundation in New York, the Clore Israel Foundation and additional philanthropic sources.

To date, 64 young women have received these awards. Of these, 17 are now on the faculty of Israeli research institutes, another two are employed in information-based industry, two have accepted positions abroad, two have left the program and the rest are still pursuing their postdoctoral training.

In addition, since 2006, the Weizmann Institute has given biennial awards of $25, 000 to women scientists of international stature. Whilethis prize is given in recognition of ground breaking achievements, its goal is also designed to encourage positive role models and inspiration for female students and young researchers.

Israeli moguls Sherry Arison and Sheldon Adelson along with his wife Miriam are on their way to the Israeli Leadership Council (ILC) Gala.  This fund raising event will take place on March 10th at the Beverly Hilton in Los Angeles.  In the next issue we will offer more information on the Chairman of the ILC, Sharon – Shawn Evenhaim, the man who succeeded in attracting the world’s most prestigious donors to the aforementioned event in Los Angeles.