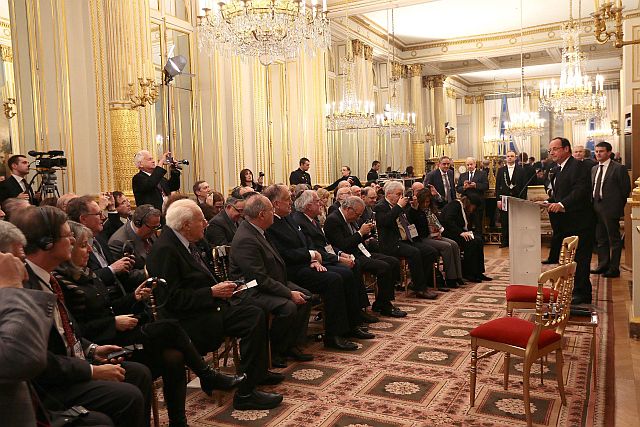 French President, François Hollande awarded the National Order of Legion of Honor to World Jewish Congress President, Ron Lauder, at the Élysée Palace on February 6 in front of one hundred heads of Conference of Presidents of Major American Jewish Organizations.

In his speech, Hollande referred to Lauder’s demand that France and the European Union add Hezbollah to its list of terrorist organizations. President Hollande replied that he had received information from the investigating agencies in Bulgaria regarding the Burgas attack, but France was awaiting final findings on the affair. “If indeed this information requires a decision, then we will have to decide upon it alongside the other EU states, ” he said.

As opposed to France’s dithering on the Hezbollah, and against a background of a complex balance of power, Hollande was quite decisive regarding Iran. “Iran threatens, not only Israel, but the entire world; and France is obligated to act in order to prevent it from acquiring nuclear weapons.”

Hollande also referred to the Israel-Palestine peace process, saying that it was important, not only to restart negotiations, but mainly to achieve results, and France would consider its initiatives based on expected results.

No mention was made of a concerted effort with the United States in anticipation of US President Obama’s pending visit to the region.

The award ceremony was short and concise, the reason recently provided being President Hollande’s required presence at a soccer match between England and Germany, which he attended alongside German Chancellor Angela Merkel. 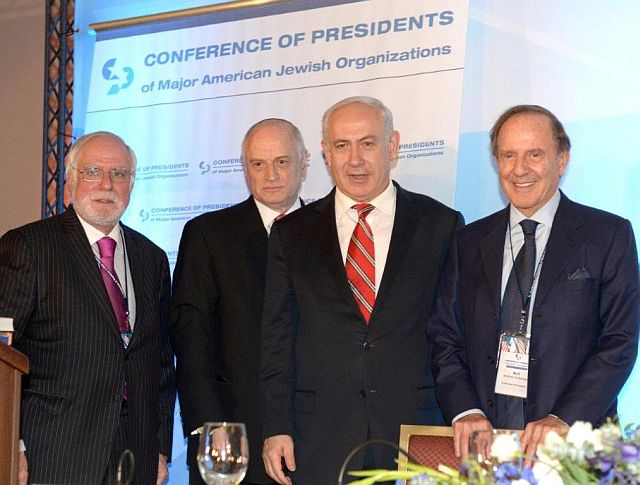 To two states for two nations. During his speech to the Conference of Presidents of Major American Jewish Organizations at the Inbal Hotel in Jerusalem, Netanyahu said that Iran, Syria and the strive for peace are three central topics that he wishes to discuss with President Obama. “I think this is a wonderful opportunity to reaffirm the strategic relationship between Israel and the United States. We have a great alliance, ” he said, adding, “We also have great internal challenges. The first one is to continue the economic growth, the economic stability of the State of Israel…. But we have to unite. We don’t have the luxury to be divided.”

At the end of his speech, Netanyahu addressed his old friend, the mythological director of the President’s Conference and his trusted envoy (even to Syria) Malcolm Hoenlein, a renowned mediator and conciliator: “Malcolm, would you join our negotiating team? Could we borrow him, Richard (Stone – Conference chairman), for a month? It could help me; it could help us.”

Amongst the invitees were also US Ambassador to Israel, Dan Shapiro, and the French ambassador, who were both praised for their wonderful efforts during these difficult times. 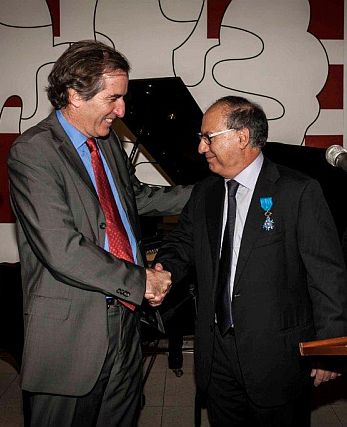 Prof. Shimon Benita received the French medal of Knight in the National Order of Merit

2012 was an exceptional year for Prof. Shimon Benita, the director of the Hebrew University’s School for Pharmacy and head of its Drug Research Institute, who received the French medal of Knight in the National Order of Merit.

Benita is the founder of Novagali, which specializes in drug delivery products for eye illnesses. Established in 2000 and with a line of eight innovative products for eye pathology, the company was acquired in 2012 by the Santen pharmaceutical company for 100 million Euros.

Born in Morocco in 1947, Benita immigrated to Israel in 1967 and dedicated himself to pharmacy studies. He participated in Israel’s groundbreaking research on drug delivery systems that revolutionized chemotherapy. The five year sabbatical that followed were spent at the Paris-Sud University’s Faculty of Pharmacy that ended up lasting 30 years.

For his contribution to the technological and economic cooperation between France and Israel, French Ambassador Christophe Bigot awarded him the French Ordre national du Mérite on behalf of the French Embassy and the French Institute. 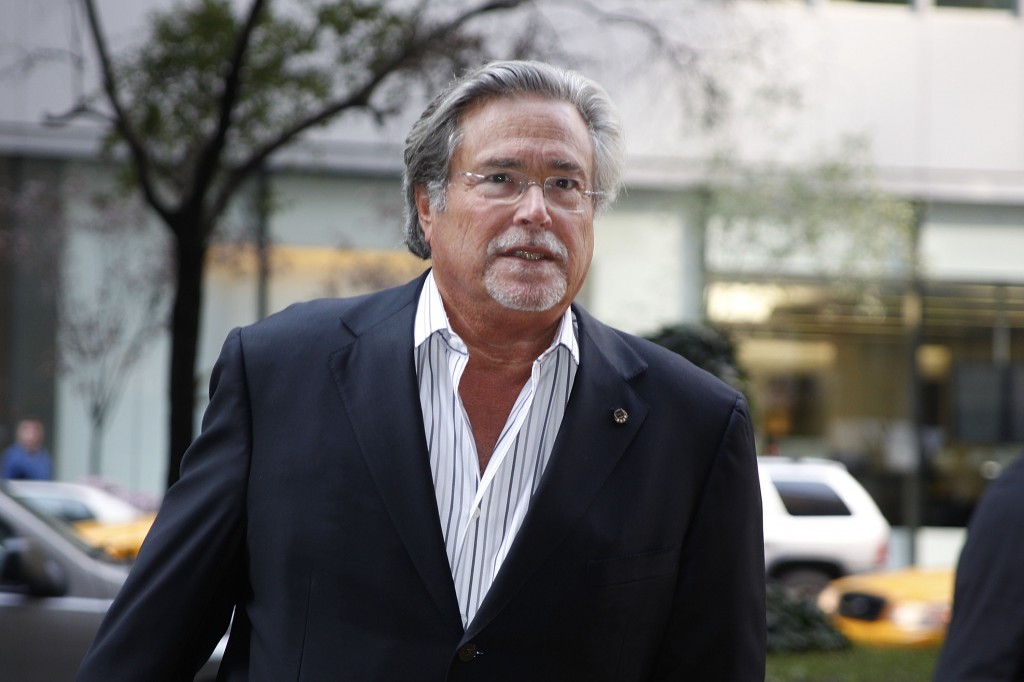 The most expensive rescue operation in history

2012 was not shipping magnate Micky Arison’s best year. The brother of Shari Arison, his cruise ship, the Costa Concordia with its 4229 passengers collided with a rock off the Italian coast. One of the largest vessels in the world, it sank on January 13 with 32 passengers still on board – hundreds of panicked others jumping overboard into the dark cold waters, since the small number of lifeboats was insufficient and others did not inflate in time.

Luck was not on Arison’s side this month, either, when the 4200 passengers aboard his Triumph were left stranded in mid-sea for four days in the Mexican Gulf, after one of the boat’s engines set ablaze in mid-cruise.

The “pleasure” craft was finally towed to Alabama shores after the passengers ran out of food. Repairs will last for two years, according to expert estimations, and the cost may reach $4-00 million – making the rescue operation the most expensive in history.

Carnival Lines has stated that it will reimburse passengers for the full cost of the cruise and transport, and will issue vouchers for an additional cruise. The company has informed investors that share profits may suffer, as a result of the damage.

In this article:Ron Lauder, Finance