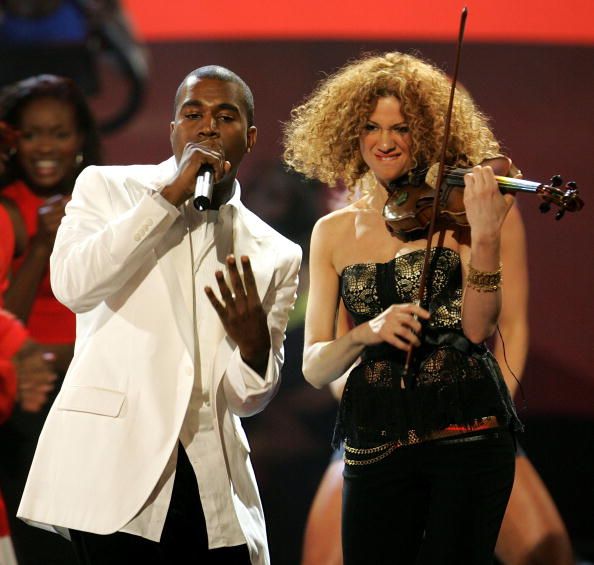 Miri Ben-Ari, the most successful Israeli violinist in the world, is the next musician named as a Beautiful Sound artist for the Harmon Kardon brand, joining a line of      prominent international artists signed for Harman brands, like Jennifer Lopez, Paul McCartney and Tim McGraw,

The campaign will be launched on February 20 with a special performance at the Gramercy Theatre in New York City.  “I am honored to be working with Harman Kardon, ” Ben-Ari says, through her PR people, “I work very hard to create beautiful music for my fans…Harman Kardon designs audio equipment where beauty and sound go hand in hand to create an environment that is as memorable as the music.”

Ben-Ari started out as a classical violinist, studying under the late Isaac Stern.  During her military service, in the IDF, she played with the Israeli Army String Quartet, following which she moved to New York to study music.  Ben-Ari has created her own unique sound,   captivating audiences around the world.  She has performed at some of the world’s leading concert halls and collaborated with the best black musicians.

Starting out with rapper Wyclef Jean, by September 2005 she had already won a Grammy Award for ‘Best Rap Song’ together with Kanye West, as writer of the song “Jesus Walks”.  Ben-Ari is the first Israeli to win this prestigious award, and has since collaborated with other Grammy award-winning artists, such as Alicia Keys, Jay Z. Janet Jackson, Britney Spears and many others.

Ben-Ari’s unique sound is a fusion of classical music, jazz, R&B and hip hop, or in Kanye West’s words: “Miri Ben-Ari is to hip hop now what Miles Davis was to jazz back in the day!  She’s re-inventing a whole new hip hop sound.”

This isn’t the first time for Ben-Ami as part of a global campaign.  She has represented Reebok and done ads for Coca Cola, Pepsi and Vodafone.

The world, it seems, appreciates Ben-Ari’s unique and precise sound, since she has already, at the age of 33, received most of the major awards and commendations available.  In 2007 she was honored as one of the “International Jewish Women to Watch”, she was the first Israeli to receive the Martin Luther King Award, and the list goes on.  Even more impressive is the fact that in 2011 Ben-Ari was invited to the White House by the U.S. First Lady, Michelle Obama, for a special performance and theninvited to return in 2012, to perform for President Obama. 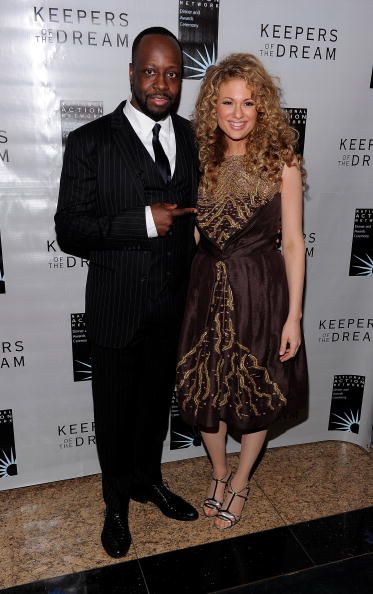