Bercleys Management UK Ltd., the London-based real-estate company owned by a group of Jewish businessmen, will build the first shopping and recreation center on the Israeli shores of the Dead Sea.

The NIS 200 million entertainment and shopping complex to be named “Dead Sea Mall” will be a single-story structure stretching over 10, 000 square meters along the water’s edge in the Ein Bokek hotel area. The center will include dozens of shops, cafés, a museum, and visitors center – all of which will be open on the Sabbath. Space will rent for NIS 700 to NIS 900 per square meter.

The mall will be designed by Moore Yaski Sivan Architechts of Tel Aviv, which has been involved in some of the country’s most high-profile skyscraper projects such as the AzrieliCenter. It is expected to open in 2015.

The Tourism Ministry has announced plans to rehabilitate the Dead Sea area, one Israel’s most popular tourist attractions. That plan may help accelerate a project to harvest salt to solve a flooding problem that threatened the hotel region. Dead Sea Works is expected to publish tenders for some aspects of the harvest in the next few weeks, with actual salt harvesting seen beginning at the end of 2015.

Bercleys, which develops and improves commercial projects throughout the U.K., purchased the land on which the mall will be built in July 2012 from a partnership established by accountant Yair Rabinovitch. The partnership bought the property from Isaac Tshuva three years ago. 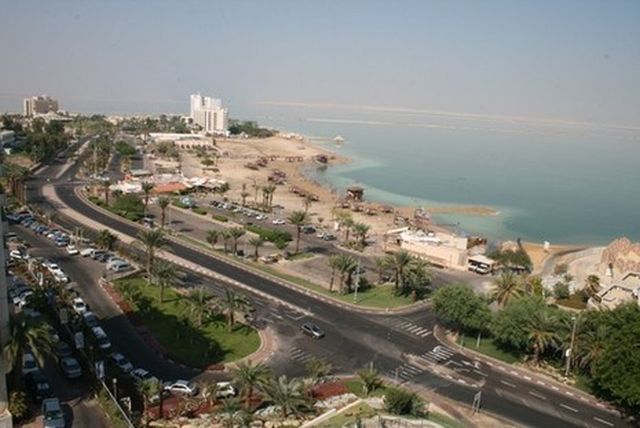 Dead Sea to get first shopping and recreation center

In this article:Dead Sea, Finance