Sometimes you can actually see the global mega-trends you read about taking shape in front of you at the most micro level possible. When that happens, you realize two very important things. One is that the big talk and the abstract theorizing are not material for academic discussions, but rather issues that play out painfully in the real world. The other is that the hype that typically surrounds these topics – “a fundamental/ far-reaching/earth-shattering/whatever change” – is not exaggerated but accurate.

When planning an overseas trip, my practice in recent years has been to check out the projected journey online at one or more of the search sites specializing in the travel business that offer flights, hotels and all the rest. Sometimes I also check out what the airlines relevant to my projected route are offering on their sites. Armed with that information, I email my travel agent and say “This is what I am being offered online, please match or beat it”.

Of course, there was a time when I simply contacted the travel agency directly and defined what I was looking for and relied on their ability and effort. In the best case, in those days, you could approach two or more agencies and see what that brought – but that was about the most you could do on your own. Over the last 10 years, maybe 15, as the search sites have become steadily better – more accessible, faster, with a wider range of options, and with more information on each offer they make – the amount you could achieve on your own gradually increased. This put the customer willing and able to make this electronic effort in a steadily better position vis-à-vis the travel agent who, after all, is only a middleman between the final customer and the airlines.

Nevertheless, presumably because my travel agency is good – i.e. efficient and knowledgeable – I have found that he has been able to at least match the online offer I have challenged it with, and often was able to beat it either on price or in other areas (terms of payment, other or better services, etc.). Until now.

This week, for the first time, my travel agent was comprehensively defeated by the search site’s engine. The challenge in question was a fairly straightforward Israel-USA-Israel roundtrip, albeit with different points of arrival and departure in the U.S. In response, the site offered a very broad range of options, including a slew of European airlines offering connections via their home cities, as well as American Airlines and, of course, El Al (who were hopelessly uncompetitive, as usual). It was also very easy to adjust the travel parameters, such as dates, times of day, cities of arrival/ departure, etc., to check out additional alternatives. In all of this, the site is always going to beat correspondence with a human travel agent. But the bottom line was simple and clear-cut: the site’s prices were cheaper – in some cases, by as much as 10% — than those the travel agency came back with. 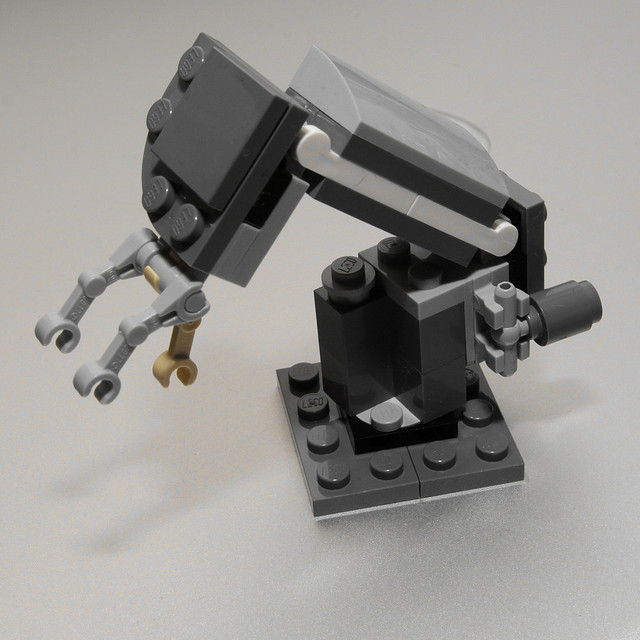 You don’t have to be a computer geek to understand what has happened: the algorithms used by the search engines in the travel sites are now so sophisticated that even a good travel agent cannot compete, whether on price, richness of offer (how many alternatives) or technical factors such as accessibility (going online at midnight), speed and efficiency. The result is that human travel agents have been rendered expensive and inefficient so that, in the travel business at least, the process of technological change has reached passed the point where humans are no longer necessary. Physical travel agencies employing human agents are on the way to extinction.

The same is true for a large range of professions, jobs and places of work. Brokers and intermediaries are the most vulnerable – travel, insurance and other agents – but much larger swathes of the labor force are affected. The travel agencies that don’t exist anymore don’t employ cleaning ladies, window cleaners or even computer technicians, and their staff doesn’t buy lunch at the nearby eateries – and so on. As for secretaries, they began disappearing with the arrival of the personal computer 30 years ago and their demise is largely complete.

The mega-trend at work in the workplace is thus that in developed economies people are increasingly not at work. They are being replaced, first by other people in distant countries who do the same job much cheaper, and then by computers who are cheaper and better in every respect. The grim prospect of large sections of the population being unemployed or under-employed on a long-term basis was typically countered by the argument that in the past, the labor market always created new jobs to replace the ones made obsolete by technological progress — the wagon-makers went to work on Henry Ford’s production line. But now the production line is “manned” by robots – and soon even the domestic help will be a robot.

The issue of the availability or disappearance of jobs is therefore no longer merely a matter of macro-economic management over the business cycle, but is instead a permanent feature of life at the level of individuals and nations. What can be done to retain the jobs that exist, or at least to replace the ones that are doomed with others that generate equivalent real income? You won’t hear answers – you won’t even hear the question asked – in the current Israeli election campaign. But expect it to feature, perhaps prominently, in the next one.

In this article:Pinchas Landau, Finance