Introducing Attorney Mordechai Tzivin – a Chabadnik who pulls the international strings of secrecy and consequence. 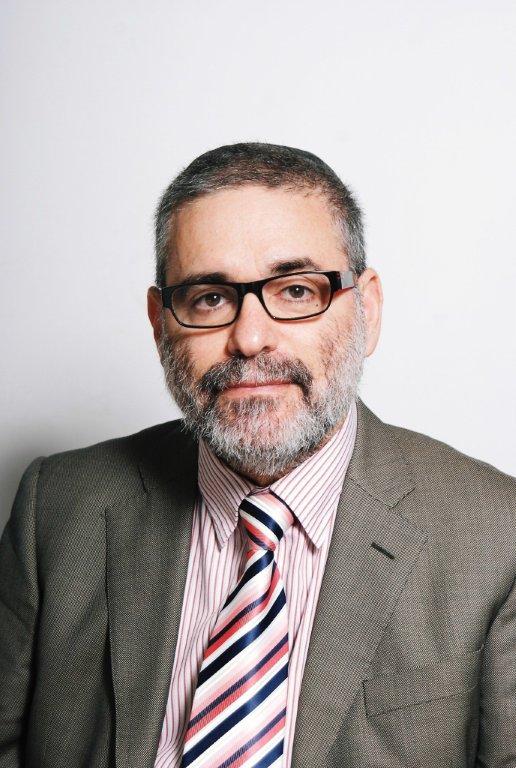 Atty. Mordechai Tzivin’s charm and charisma – qualities he capitalizes upon – were evident when we spoke at his lavish office covering several hundred square feet atop the Triangle Building of the Azrieli Towers overlooking  Tel Aviv.

While not one to volunteer information (which in his line of work is usually confidential), he is prepared to disclose that influential Jews with close government ties are an integral component of his modus operandi.

Tzivin revealed some aspects of his activities connected to prisoner exchanges and captive releases.

“Five years ago, I was having lunch with a judge who sits on the International Tribunal at The Hague when my cell-phone rang and a young woman who identified herself as Michal, Yair Klein’s spouse, was on the other end. “She said he had been arrested in Moscow and was awaiting extradition to Colombia and that I was the only one who could help her.”

In 2007, Lt. Col. (ret.) Yair Klein had been arrested in Moscow in accordance with a warrant issued by the Colombian government. The State of Israel, represented by Foreign Minister Tzipi Livni, said it wouldn’t intervene on Klein’s behalf, primarily because of his controversial reputation: A reckless adventurer, on one hand, and a tough mercenary wanted by the CIA for his suspected connections to drug lords, on the other.

Klein spent three harsh years in a Russian jail and was released following an appeal Tzivin forwarded to the Human Rights Tribunal in Strasbourg, which ruled that if extradited, Klein would most probably be killed in jail, and must therefore not be delivered into the hands of the Colombian authorities.

Russia does not usually abide by the rulings of the Human Rights Tribunal, especially not when its national interests are at stake. This time, however, Russia ignored Colombian requests and agreed that Klein should be released forthwith, after Tzivin contacted the right people there.

The honor of being Tzivin’s first success goes to Rabbi Avraham Aderet, an ingenuous man who had been asked by a former acquaintance to transfer anti-cancer drugs to Israel. Aderet was apprehended at Moscow Airport and surprised to find that the package he had been entrusted with actually contained $54, 000 of diamonds. The rabbi was arrested on the spot and thrown into prison. Thanks to Tzivin, he was granted clemency by then Soviet premier Boris Yeltsin.

Tzivin attributes his successes to hard work and getting along with the right government officials. In Russia, for example, Tzivin is very chummy with one of the Duma’s more important committee chairmen, himself a close personal acquaintance of Vladimir Putin. As a result, Tzivin frequents the Duma nearly every month. He is very close to Ukraine’s new foreign minister, and a month ago was dispatched there by the European Union as an elections monitor.

He also is influential within the Russian and Spanish delegations to the UN’s Human Rights committee, and several years ago was instrumental in the nomination of a woman judge to the Human Rights Tribunal in Strasbourg, following massive lobbying among the delegations.

Our conversation is interrupted by Tzivin’s cell-phone with a call from South America. “Get me Presidential Adviser XXXX, ” he instructs the caller, “…before the start of the Shabbat!”

Tzivin commands that unique ability to relate to people from different and even opposing backgrounds. He is the darling of Knesset members from both left and right of the political spectrum, as well as Arab MKs. He represents a large segment of Chabad (a branch of Hasidim) activists and cooperates with one of the most extreme Satmar (a branch of Hasidim) rabbis.

We asked why he spends so much of his time doing good deeds and representing prisoners abroad. “It’s my Gemach (charity), ” he responds. “One of Chabad’s central tenets is the love of Israel. There’s a lot of that in my work. We do cases that are purely voluntary. As far as I’m concerned, each day we save a Jew from sitting in a cell is a rescue mission.”