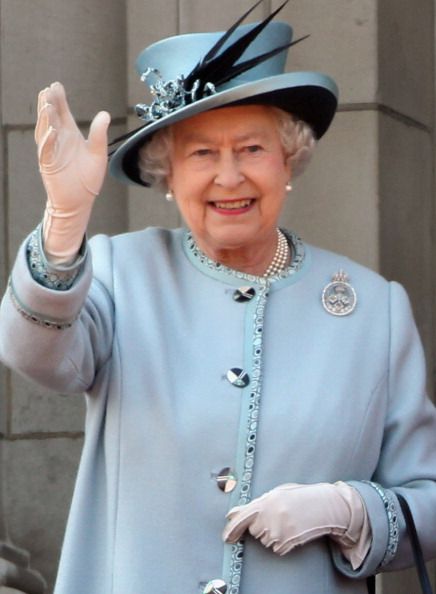 Buckingham Palace announced the list of recipients of titles of nobility for 2013; three of them,  are Jews, for their contribution in promoting the partnership between the UK and Israel. They are : Professor Raymond Dwek of Oxford University. He has been given the prestigious CBE (Commander of the Most Excellent Order of the British EDwek hmpire) for promoting UK-Israel scientific collaboration. Professor Penny Ur of the Oranim Academic College of Education in Israel has been awarded the Most Excellent Order of the British Empire for her work promoting Englislanguage training. David Kustow, a retired solicitor from London, England and owner of Clear Horizon Productions Limited

.British Ambassador to Israel, Methu Guld said that al all three of those awarded have played an important role in strengthening the bonds betwt and Israel and these awards are a reflection of that. 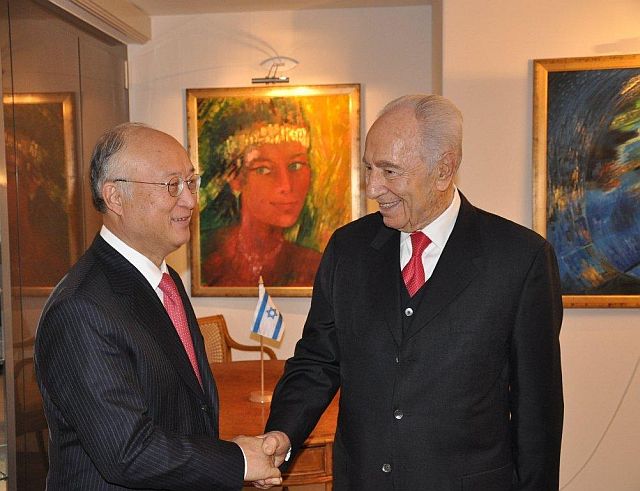 President Peres with the Director General of the IAEA

The Optimistic Secret of President Peres

Isreli president Shimon Peres held a working meeting with Yukiya Amano, Director General of the International Atomic Energy Agency (IAEA) The two discussed Iran’s nuclear program, and thanked each other for the efforts to prevent Iran from acquiring nuclear weapons to make the world a safer place.”

Before closing the session, Professor Klaus Schwab, founder and Chairperson of the World Economic Forum, asked President Peres, as someone who will be celebrating his 90th birthday this year, to say a few words about his vision for the coming decade and the next generation. President Peres disclosed, “Let me tell you a secret: optimists and pessimists die the same way, but they live differently and from my life experience I can tell you that it’s better to live as an optimis 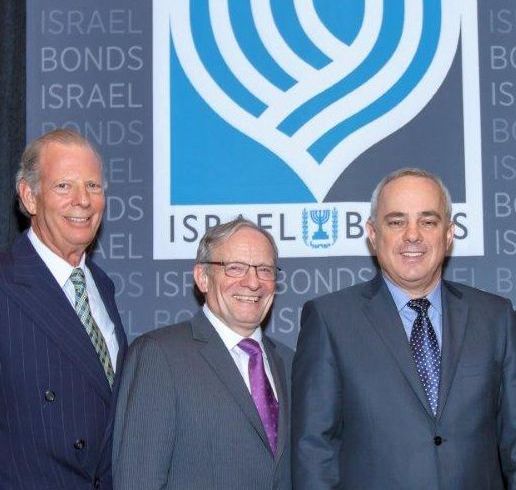 The 2013 Israel Bonds campaign was officially launched Sunday, January 27 in Boca Raton, Florida, with record : fund raising of 230 million dollars at the Gala Event. In addressing the sold-out crowd of 750, Israeli Finance Minister Dr. Yuval Steinitz declared that ’Israel bonds are an expression of friendship and commitment that is so important to the Israeli people.’

Bonds President & CEO Izzy Tapoohi opened the evening by announcing the Bonds organization had achieved over $816 million in 2012 U.S. sales, a 29 percent increase over the previous year. 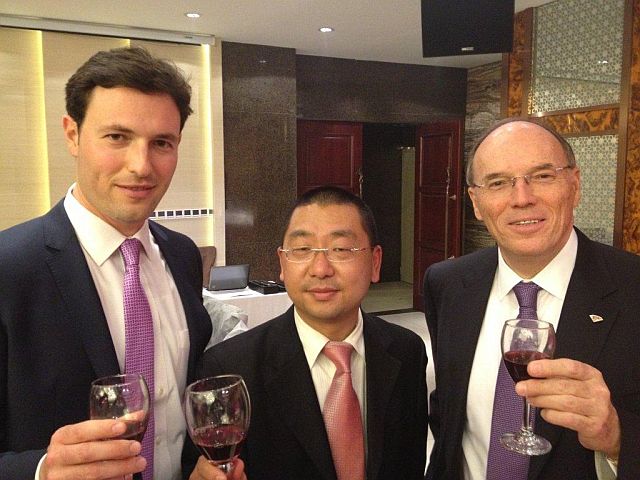 Shmuel Schnitzer, honorary president of the Israeli Diamond Exchange went as far as Shanghai to attend, as a guest of honor, the annual gala of the NGGC (Shanghai’s leading Gemological Laboratory of Diamond documentation), held there on January 14. Schnitzer, a member of the advisory committee of the Shanghai Diamond Exchange since its inception focused on the status of China. He predicted that in a decade it will become the world’s leader in the acquisition of diamonds. 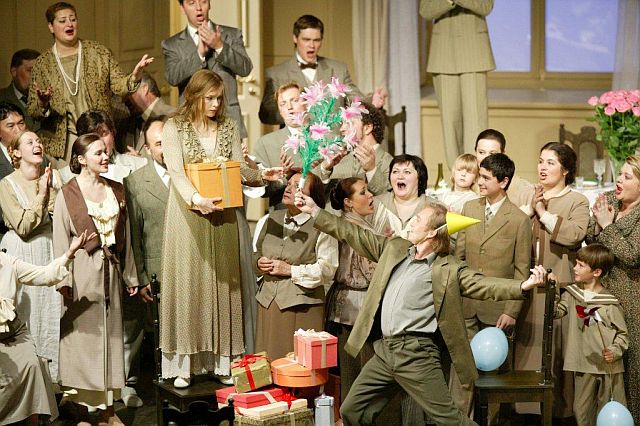 For the first time ever Israel will host the famous Opera ompany of the Bolshoi house. In June (2013) the Bolshoi opera company will arrive from Moscow with their new prime production: Yevgeny (Eugene) Onegin, an operatic adaptation by Tchaikovsky of Pushkin’s famous novel. It will be conducted by Alexander  Vadrenikov and has over 300 participants.

Israel Opera’s director general, Hanna Munitz says that weaving international activity is the fulfillment of another important element in the vision of the Israeli opera house. ”This way we were able to set a precedent in Israel, bringing over culture seekers from the world over during performances of the opera festivals at the foot of Mount Masada.” This year due to cutbacks there will be no performance at Masada. However, the fans will be compensated with the huge, spectacular production of the Bolshoi Opera, to be held in Israel at the Performing. 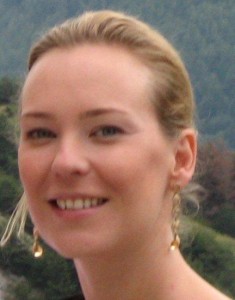 Justine Zwerling, 40, was just appointed to the position of Senior Manager at the UK Trade & Investment organization at the British Embassy in Israel.

Zwerling has more than 15 years’ experience of working with global companies mainly in Asia, Europe, the Middle East and Africa.

Prior to her joining Trade & Investments.  Zwerling served as business development manager of the British company A4e, and as the director of the Israeli branch of the ICRF, the Foundation for the Study of cancer.

The Commercial section at the British Embassy is part of UK Trade & Investment, a British government organization that helps business people and companies interested in forming a business in the UK. 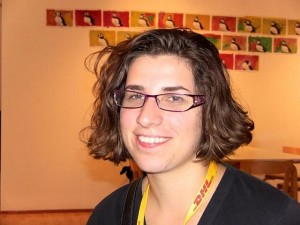 The international Israeli filmmaker Orit Kouts , who has an undergraduate degree from Cambridge University in philosophy, mass communication and visual culture, and a graduate degree from the French Institute of Political Science, won the short screenplay award for 2012 by the French National Center for Cinema (S.N.S.) The prize was awarded at a ceremony held at the Film Center House in Paris. The competition’s theme this time was “End of the World” and her winning screenplay is entitled, “Apocalypse, No.”

Kouts, is currently working on her PhD. Recently, a movie based on her screenplay was shown at the International Film Festival in Cannes and at the British Academy of Film. Orit is the daughter of the journalists Gideon and Yafa Kouts.

In this article:Economy, Buckingham Palace, Finance