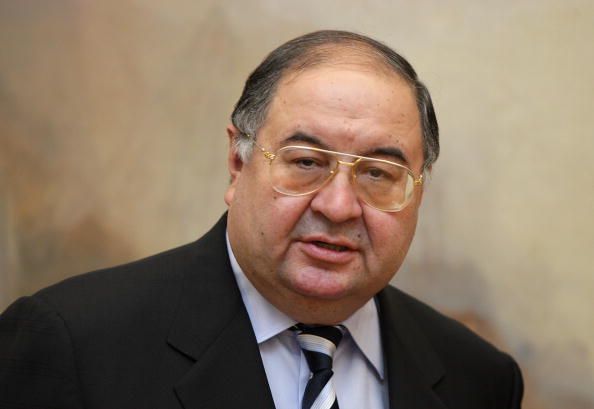 Back in the late Eighties Irina Viner, was a young divorced Jewish mother with a small child to bring up, struggling to keep her head above water as a gymnastics coach during the dying days of the Soviet Union.

In a true case of rags to riches Irina’s life was to take a dramatic turn for the better when she renewed her relationship with Alisher Usmanov, a fencing champion of Moslem origin, whom she had dated years before in their mutual homeland of Uzbekistan.

Usmanov had carved himself out how successful career in Russia, thanks to having made some major connections at the top and was now a very wealthy man. The couple was soon married, and now Irina is a member of one of the richest families in Russia if not the world.

Alsiher Usmanov’s business empire is now reaching international proportions, and his personal fortune estimated to be worth well in excess of 18 billion dollars.

Usmanov, is now the chairman of Gazprom Invest holdings, who hold a a 45% stake in Russia’s largest iron producer Metalloinvest, as well as being a major investor in  social media giants Facebook and Twitter, which shares now valued in excess of $1 billion and rising all the time, in addition to the substantial shareholdings that he has in other major online marketing sites, such as Groupon and Zynga. 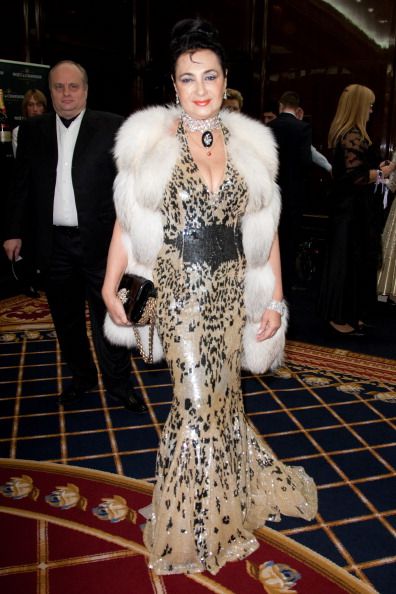 Usmanov, the 5th richest man in Russia, is one of the country’s media tycoons. He is the owner of the mobile telephone group Megaphone, holds 7 federal TV channels, more than 30 local TV stations, and several major internet companies. The oligarch, who owns a giant estate on Rublyovka, one of the most prestigious parts of Moscow, shares his time between the Russian capital and his amazing Victorian mansion in London. He is part owner of England’s famous Arsenal football club.

Usmanov started his fortune by producing simple plastic bags, which were in high demand in the fragile days following the collapse of the USSR. He swiftly learned how to identify business opportunities in the awakening Russian state. He started to buy up assets of the former Soviet Union and in a short while he created the Gametal company after restructuring  two plants – the Oskol Electrometallurgical and the Lebedinsky Mining & Processing Plant. Later he purchased more and more Gazprom and Metalloivnest shares in the open market.

Usmanov may now be a close friend of the current almighty ruler of Russia, but life has not always been easy for the Tashkent native, who was imprisoned for 6 years under the Soviet regime. After the fall of the Communists, Usmanov, who always claimed to be a political prisoner, was released from jail and all charges against him were expunged from police records. Usmanov eventually graduated from the Moscow State Institute of International Relations.

Usmanov and his wife have donated millions of dollars for charity and even purchased a well-known art collection for the state museum. More than 20 years have passed since the couple’s marriage in 1992, but the Muslim oligarch and his Jewish wife, who have no children together, still keep the old flame burning.