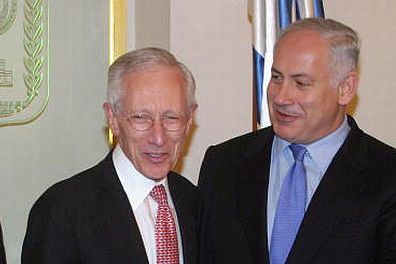 Bank of Israel Governor Stanley Fischer today notified Prime Minister Binyamin Netanyahu he will step down from the post on June 30, in the middle of his second term, after more than eight years as head of the central bank.

Fischer, who took the position on May 1, 2005, following the recommendation of then Finance Minister Netanyahu, was re-appointed in May 2010 for a second five-year term.

The announcement was made today in a press release from the Bank of Israel. No reason was given for the early departure.

The Governor said that in the coming months he will continue to deal fully with all matters pertaining to the central bank.