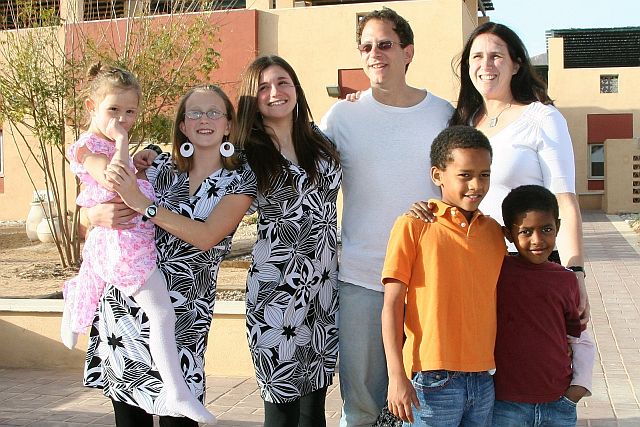 “This time it’s far easier, both because of our record and because of the $800 million we have in commitments, ” Abramowitz says. “The funding for Rwanda comes from OPIC (Overseas Private Investment Corporation), a U.S. government agency that assists American companies around the world. Political support has come from the Obama administration, which has insured the project against risk. In Rwanda, the U.S. ambassador is involved personally and the Energy Minister is in danger of losing his job if it doesn’t get up and running on schedule.”

The money raised thus far is intended to fund EGC’s operations until institutional funding of $10 million comes through. This will be raised in the second round (Series B) led by D.S. Apex M&A Ltd.

“This time, ” Abramowitz says, “people are psyched. The Jewish people has a historic opportunity both to profit and bring low-cost electricity to the developing world, as well as alleviate global warming by halting the use of fossil fuels. This venture will strengthen the Israeli ‘brand’ as a leader in development and entrepreneurship, in turn bolstering our diplomatic standing.”

Meanwhile, EGC has identified 70 countries interested in building solar fields within their borders. By the second quarter of 2013, fields will be under construction in the Galapagos Islands, Romania and Rwanda.

“Many countries are lacking electricity, ” Abramowitz said. “Our field in Rwanda will produce five megawatts. Maybe we can even double that. That would mean supplying 10% of all Rwanda’s electricity consumption!”

I ask him how Susan is reacting to it all as it only was supposed to be a two-year break to write books.

“It’s true we came for two years, and it’s turned into seven. When Susan saw there was no stopping me, she said, ‘I’ll go for it if 90% of our income goes to help orphans and further international adoption, ” said Abramowitz. “I agreed. I never tell Susan ‘no.’”

Susan, who admires her husband’s accomplishments, returns his support in kind. “Nothing gets him down, ” she says. “There were monumental difficulties in building the first solar field. People told him, ‘Let’s just forget the whole thing, ’ but he said, ‘I can envision it. If I can envision it, I can do it.’”

About Abramowitz, Susan adds, “He’s forgiving. He never holds a grudge. You’ll never catch him uttering an unkind word about anyone; he believes that it brings in bad energy. He grew up in a home where they believed in good energy and positive thinking. With Yosef it’s all good, and we can make it even better.”

In October 2012, CNN News awarded Abramowitz the highest honor he could have dreamed of, naming him one of the world’s six most influential Green Pioneers. In addition, he was named Person of the Year by the Israel Energy and Business Conference of 2012.

With people like Yosef Abramowitz and Susan Silverman on board, our planet can’t help but be a better place.