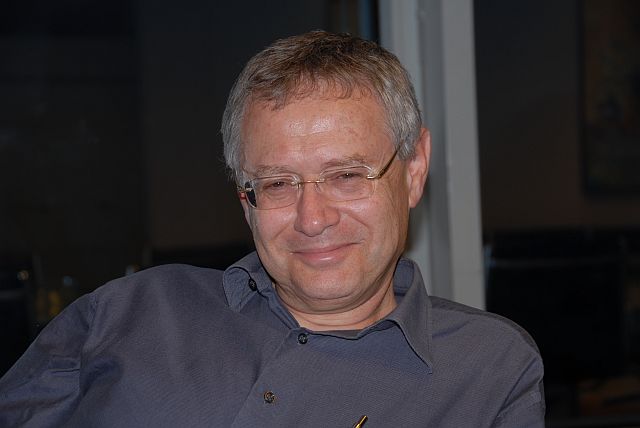 16 years ago, the 146-year old garment accessories Butonia Group launched business activities in Asia, opening new companies in India and Hong Kong. These businesses, taken over by the local management 10 years ago, have now been rebranded as Ryyty – which means fashion in Sanskrit and spice in Finnish. Ryyty is now poised to initiate a series of new activities throughout Asia: supplying fashion accessories to Indian and other Asian clothing manufacturers, and buckles, zippers and other accessories to the backpack and handbag industries.

The Ryyty chairman, Ilan Shavit describes the steps that led to the change: We were beginning to supply a market segment that did not exist when we first arrived in 1997 – the now huge Indian middle class. Back then we were limited to manufacturers supplying Western brands, while the local supply was totally uncompetitive. The huge leap in the size, buying habits and tastes of the new Indian middle class, he explains, only commenced in the late 1990s-early 2000s, when the international software and outsourcing industries discovered the potential of the educated and skilled Indian labour force and began transferring significant portions of its activities to the sub-continent. Economic conditions have improved to the extent that, within a decade, this market segment has grown to 350 million people, and the trend is swiftly rising.

Butonia was a family enterprise established in Europe 146 years ago, which survived through four generations of the fluctuating textile industry. During its heyday, it was considered a dominant factor among accessories suppliers in Europe. Indeed, most of the European Butonia companies are still functioning, despite the deterioration of the textile industry there, after extensive restructuring and cost-saving, although they are no longer owned by the original families. Butonia Asia, on the other hand, has now become Ryyty, and its zone of activity is the active and expanding garment industries of South and East Asia. The original manager of Butonia India in Bangalore, Ravishankar Seshan, is today the Managing Director of Ryyty.

Ilan Shavit, the Ryyty chairman, is a great-grandson of the original founder of Butonia and was the driving force behind Butonia’s Asian entry in 1997-2000. Based in Tel Aviv,  he is a founding partner of  Shavit Bar-On Gal-On Tzin Yagur, Law Offices, a large Israeli corporate-commercial law firm.