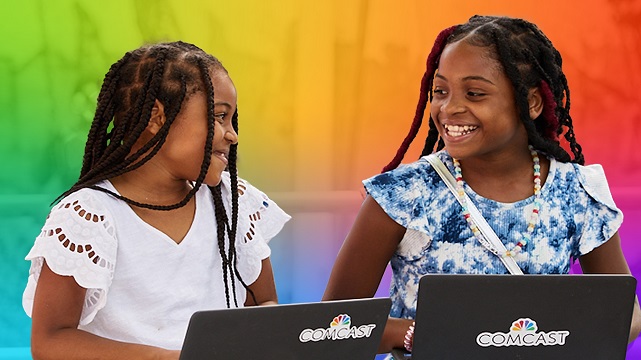 American telecommunications behemoth Comcast is acquiring Levl, an Israeli startup that authenticates wireless devices and can help prevent hacking, for $50 million, reported Calcalist. Comcast will reportedly use Levl’s offices in Israel for a new R&D center.

Comcast is an entertainment company that owns and operates cable companies as well as NBC/Universal, both the studios and all of their affiliated networks.

Founded in 2017 by CEO Daniel Zahavi and CTO Michael Estrin, Levl boasts that its patented solution leverages both physical and digital layer device intelligence to balance the tradeoff between network privacy and user experience.

LEVL uses a passive out-of-band approach to discover, identify and verify all devices attempting to access the network, using identifiers already present on every wireless device. The company says that this gives customers convenient and strong wireless device intelligence that is both private and requires no action of the user.

LEVL uses a full-stack approach, leveraging data from all 7 layers of the OSI model to create a LEVL-ID, a unique identifier for every device on the network. The LEVL-ID is created passively, it is not stored on the device and it is never transmitted over the air directly.

There are four basic components to device intelligence, explains the company. First, is device identity, which is being able to reliably identify the same device each time it comes on the network. Next is device context, which being able to discern the type, manufacturer, model and OS of a given device. After that is being able to assess if the device, given its type, is getting the right bandwidth and quality of service. Levl calls that device experience. Finally is device behavior. Is the device behaving as expected because if not it may be compromised or spoofed.